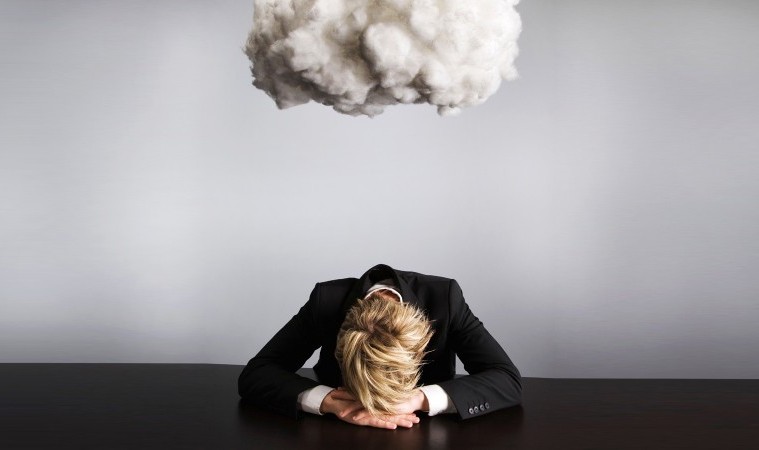 Why Change Still Fails – and What You Can Do About It

Are you getting the results you need from the changes you lead? If not, you’re not alone. Some 70 percent of changes in organizations fail. (McKinsey. The Inconvenient Truth About Change. 2008) That’s a lot of wasted time, effort, and missed opportunities.

It is astounding that the success rate is so low. The discipline of change management has been around since the early 90s. And yet, the failure rate hasn’t changed in all those years.  Many fine books and articles on change were published, entire consultancies established just to focus on the challenges of change, and who hasn’t attended at least a couple change management training sessions? (I just did an Amazon search on the phrase “change management” and came up with 1405 hits!) You’d think that we’d be better at it by now.

How could so many talented and well-meaning leaders fail when they attempt to plan and implement major new projects?

There are four possible reasons.

1. Perhaps the leaders don’t know how to lead change. If you have worked in a leadership position for any time at all, you probably do know what to do. If I were to ask you — What does it take to plan and implement change effectively? — it’s likely that you could pass that test. In The Knowing-Doing Gap, Jeffrey Pfeffer and Robert Sutton argues convincingly that organizations know a lot, but that there is a huge gap between what they know how to do and what they actually do.

Most leaders who I advise know a lot about change. So lack of knowledge isn’t the problem. (But, there is one area where knowledge is consistently lacking. Leaders don’t understand the real reasons why people resist or support change, consequently the tactics they use to avoid or handle resistance often make matters worse.)

2. Perhaps they lack the skills to turn knowledge into action. This is a big one. A lot of management education is passive with short bursts of role plays and small group discussions. That’s not enough to give people the skills they need to lead effectively.

You could order all the latest instructional golf DVDs. Take notes and watch them religiously. Never miss a tournament on TV. As you watch Phil or Tiger, you know precisely what club he should use and how he should approach a shot from a tough lie. But, once you actually get out on the golf course, you find that all that watching hasn’t helped you build many skills for actually playing the game. A lot of management training is like that. Lots of theory and good conversation, but little dedicated time on the driving range or putting green so that leaders can make mistakes, learn from them, and try again. The playwright Samuel Beckett once wrote, “Fail. Fail again. Fail better.” That’s what you need.

We send people to leadership training and then instead of giving them a chance to try out what they learned, they are expected to lead a major new initiative brilliantly. That’s like moving from watching others play golf to playing in the Masters.

3. Perhaps the context gets in the way. Let’s say that you are the type of leader who likes to get people involved. You want them to roll-up-their-sleeves and get deeply engaged in planning and implementation. But your organization doesn’t go for that. It’s old school all the way. In fact, it’s a sign of weakness to ask for input. Although you may have the knowledge and skills to lead change, you are still likely to fail. Everything in your organization is working against your success. Your boss and her boss find ways to sabotage the process you are using and the decisions you have made.

4.  Perhaps the power of the status quo does you in. To paraphrase Arthur Jones, “all organizations are perfectly designed to get the results they are getting today.” Powerful forces are at play to keep the status quo just where it is. A good idea – no matter how brilliant it seems to be – will have great difficulty succeeding if the plans don’t look at the underlying forces that keep things where they are today. Here’s a partial list: formal and informal rewards that reinforce how things get done today, individual fear of the unknown, the belief that leaders jump onto “flavor of the month” ideas and then leave for another new idea in a few weeks, headquarters fear that the region will abuse delegation of authority, and the list goes on.

It’s not all bad news. You can increase the odds in your favor. Bring together a small group of savvy people. They can come from any level of your organization, but they need to know how things get done and what blocks otherwise good projects. And these need to be men and women who are willing to speak candidly in front of you. Without that kind of courage, it will be just another meeting where everyone tries to guess your point-of-view so they can agree with your brilliant ideas.

The purpose of this meeting is to talk with each other about the four important issues I cover in this article. No PowerPoint allowed. Everyone sits at a single round table so they can talk and listen to each other. What a concept.

As you look at knowledge, skills, context, and the power of the status quo, you will begin to see powerful patterns that continually work against the changes you lead. Once you identify those themes, you can begin to take action to address those barriers to your success.