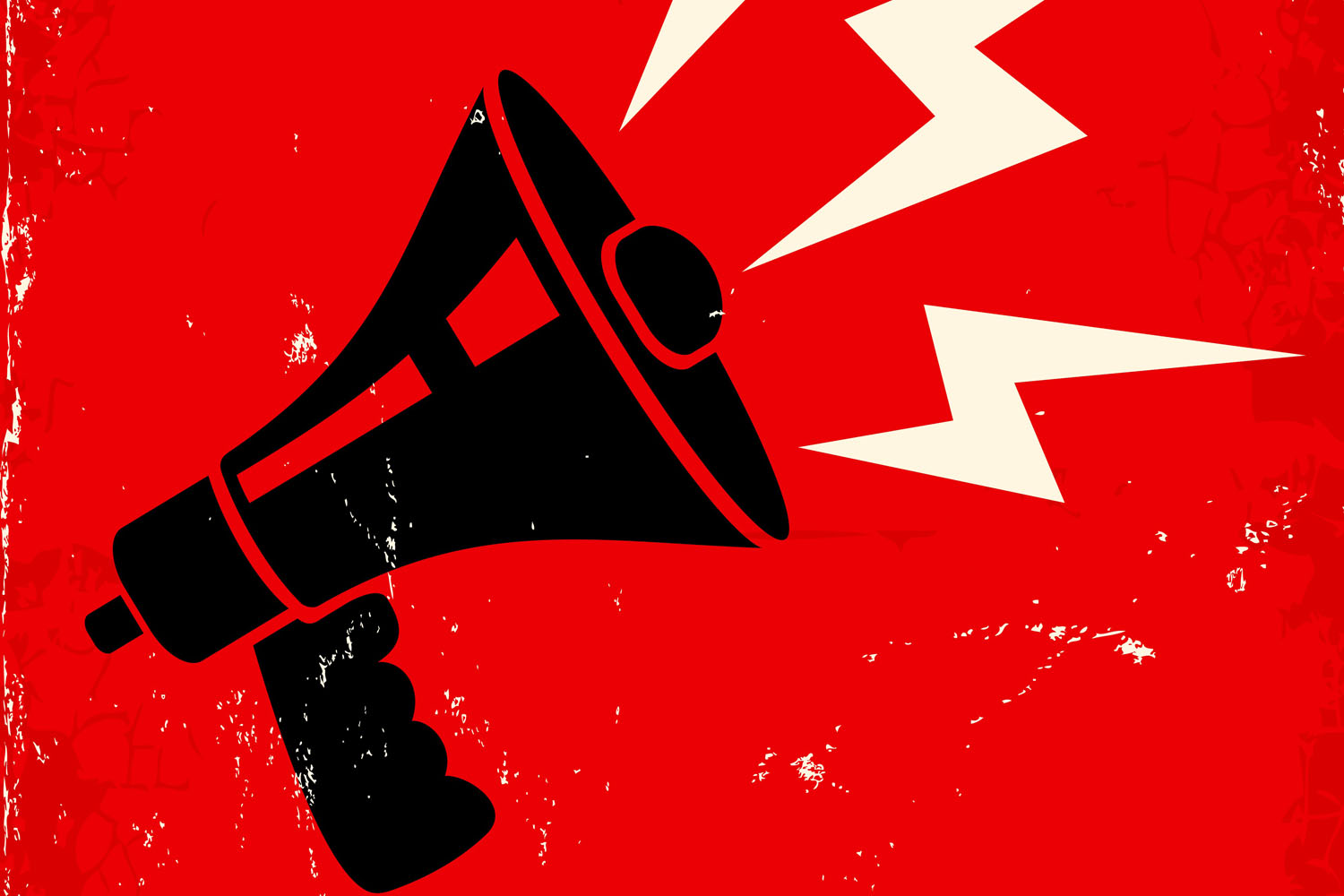 You Can’t Just Be a Bullhorn in Social Media

Everyone would agree that social media is one of the most disruptive developments of the past 10 years, particularly in the space of marketing, advertising and consumer outreach.  Yet even the most social media-savvy brands are entirely clueless as to what this evolution truly means in terms of their relationship with consumers, and moreover, how they should correctly adjust to the changing landscape of consumer messaging.  Social media does not mean only the addition of platforms through which “business as usual” one-way messaging can be pushed.  The game has changed.  It’s not just a new platform, it’s new consumer behavior that must be understood and taken into account.  If your marketing campaign is to be successful, you have no choice but to talk with, and most importantly listen to your consumer.

Today, nearly everyone has access to broadcast tools, thanks to technology and online platforms such as Facebook, Twitter, Pintrest, YouTube, Yelp and Instagram, amongst numerous others.  One commonly quoted metric is that for any given communication medium, the average person has roughly 150 contacts.  While the initial number may be modest, when multiplied by the easy share-ability and connected nature of most networks, that number in terms of reach becomes much larger.  As a result, the modern consumer operates a multi-medium broadcast platform of their own, each a mini-powerhouse of messaging, enabled by social media.

With an inundation of content and messages, we are in the era of the “trusted filter.”  These oversaturated consumers are 3-5 times more likely to buy on a recommendation from a friend or colleague as they would from a brand or other impersonal source.  And the consumer impact of a single conversation with a trusted person has the equivalent impact of hundreds of impressions of a traditional broadcast advertisement.

The advertising “bullhorn” has transitioned into the hands of consumers, through the collective impact of their newly-established voices, screaming loudly through intensely viral platforms that can “trend” a negative statement about a brand and within days, if not hours, cause a change in direction.

We now live in a business environment where if unhappy, consumers can leverage social media to the point where brands have no choice but to listen and respond.  This is power.  Power to the people.

Consider the recent bank fee debacle with Bank of America; the consumer outrage over Netflix’s Quickster; the uproar surrounding Verizon’s announcement to charge a $2 fee to pay your cell phone bill in-person.  In each case, an announcement made by traditional PR and marketing channels caused a social media firestorm that eventually resulted in the brand concerned reversing their decision.  This is major news.

The ability of the consumer to talk back, not just to brands, but also in influencing their own individual personal and professional networks, is a shift in the power balance that few companies and brands are adequately prepared for.  Social media has earned a seat at the table in most marketing conversations as an element of the overall plan, but as such a nascent communication mechanism, there is a dearth of expertise to truly understand the implications of this evolving “conversation” between brands and consumers.  As my clients and readers know, social media and the conversation with the consumer should be at the forefront of marketing strategy, seamlessly integrated, taking into account the role and behavior of the “new consumer” who wants to talk with you, not just hear from you.  It is most important to craft messaging and establish campaigns that encourage and facilitate consumer engagement, feedback, and endorsement.

As a brand, you no longer have the benefit of being the trusted source because you were the only source.   Now everyone is talking.  You must earn your way into the conversation.  As the shift has already taken place, the more you remain rooted to old practices: pushing messaging rather than listening, reacting rather than conversing, you will lose not only the attention, but the trust of your consumer and the golden opportunity to create a relationship for the future.