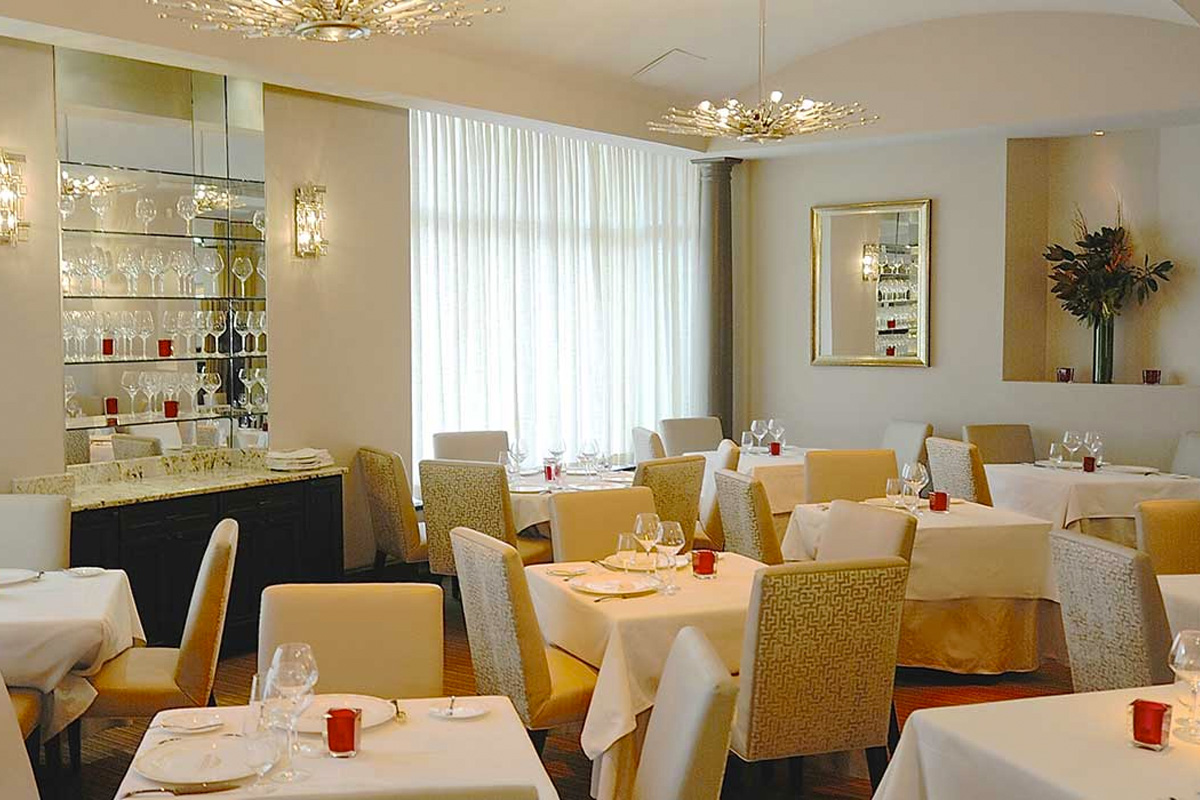 [review] Not since Citronelle closed have we been so excited about a Washington, D.C. eatery. Chef-owner Robert Wiedmaier’s flagship fine dining restaurant, known for its haute-French cuisine, Marcel’s has garnered awards and critical praise since it opened in 1999. A recent revamp took his ‘old-school’ stereotype and reminded the world why he was so successful to begin with – stemming from his strict culinary philosophy of classic whole animal butchery and spot on culinary innovation. 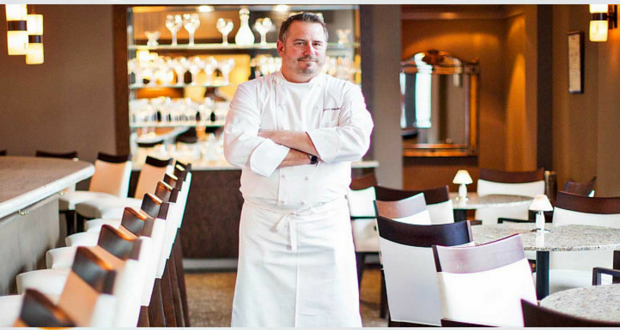 When you spend countless hours of your days-off in a freezing cold duck blind, or stalking deer, or waiting for fish to bite, you gain a whole new appreciation of the animal you’re attempting to kill. That time and effort [and let’s admit it: a certain amount of discomfort] makes you respect it more. You have a deeper investment in its fate. And you have a responsibility for what it becomes. It’s a responsibility chef Robert Wiedmaier takes very seriously.

“If you’re going to kill a rabbit, don’t strip out its loins and toss the rest. Use all of it!” roars the robust, 6′, goatee-d, Harley-riding chef. This attitude applies equally to rabbits as to the 30 Randall Lineback calves that are reared for him annually at Chapel Hill Farm out in Berryville, Virginia, and to the thousands of fish delivered fresh and intact to his restaurants in downtown and suburban Washington. 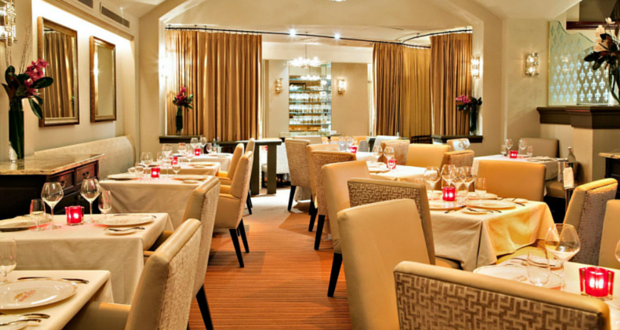 That’s where the whole animal comes in. Wiedmaier patiently coaxes the very essence from his ingredients by slow reduction of every bit – down to caramelizing the crushed bones – to enhance the final dish with intense natural flavor.  He most enjoys cooking at his first restaurant, Marcel’s, where the labor-intensive classic cuisine demands a very high chef-to-dinner guest ratio.

Where to Eat in Jackson Hole

Marcel’s is all about warm hospitality and a wait stuff with an encyclopedic knowledge of food and wine. The wine list is outstanding, each dish better than the last, and the formality of the dining room manages to win you over without being stuffy or pretentious. The food combines the big flavors of French-Belgian cuisine with a bold and modern, yet sometimes playful, visual display.

They don’t forget any of the details here—if you indulge a bit too much with a vintage bottle of Joseph Phelps they have an in-house Mercedes to take you home (or to the cigar bar for a bit of political debauchery). 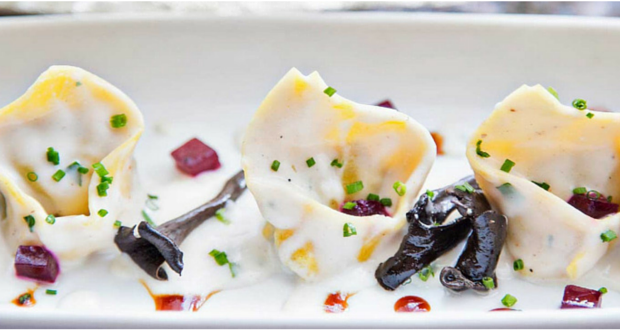