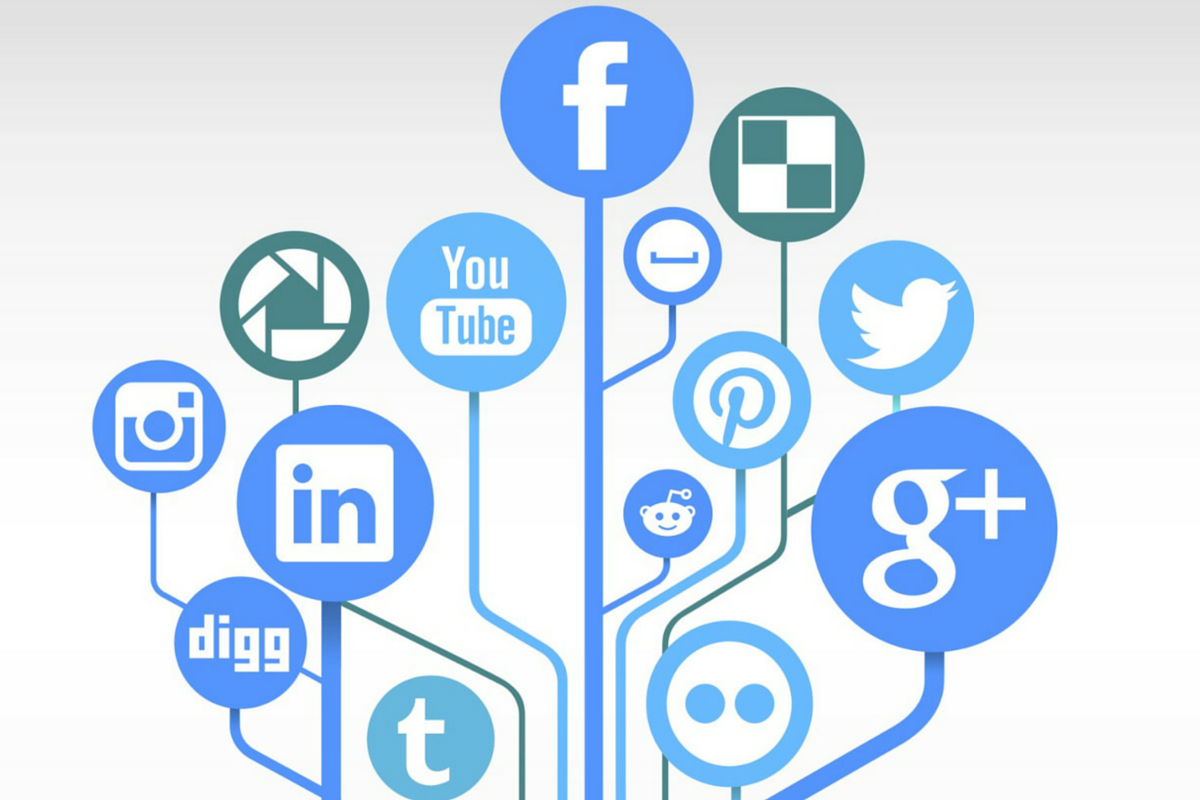 Which Social Media Channel is Right for You?

The majority of small and mid-sized businesses use social media to grow. And yet for many of these firms, deciding which of the sites to use, and how best to find clientele on them, remains a challenge.

For many small businesses, Twitter delivers the most bang for the advertising buck.

Roughly 80 percent of small and mid-sized companies employ social media in their expansion efforts. And yet a 2013 study found that nearly 60 percent of small business owners had received no return on their investments in social networking. While that can be understandable, it is also unnecessary.

A major reason why small businesses often find marketing value elusive on social media is the dizzying array of networking sites to choose from. Dozens have sprung up, aimed at everyone from nightclub patrons and creative talent to research scientists, human resources professionals and knitters and crocheters.

Optimally, for time-pressed entrepreneurs, it often makes more sense to research which site or sites their customers frequent, and focus their efforts there. Which will you focus on? Here is the skinny on the most popular social networks.

Facebook: Prominent, but pricey
For many small businesses, the answer to where their customers are hanging out in the social media landscape will, at first blush, appear to be Facebook.

Facebook’s more than 1.39 billion active users spend an average of about 20 minutes on the site per visit. About 48 percent of people between the ages of 18 and 34 check Facebook when they wake up, according to Statistic Brain.

Around seven out of every 10 Internet users in the United States is on Facebook. The site is the biggest, most dominant player in social media.

Another advantage of Facebook is that advertisers can target would-be customers based on a variety of criteria, such as an individual’s location, gender, interests and relationship status.

The flip side is that the marketing landscape on Facebook is getting crowded. The site had 1.5 million advertisers in the summer of 2014. And as of late 2013, one million of its advertisers were small and mid-sized businesses.

At least one observer has wondered whether Facebook is reaching the point of advertising saturation, where marketing efforts become increasingly difficult as an overload of companies try to reach the same customer base.

Making matters worse, Facebook is effectively killing off “organic,” or unpaid, reach by corporate marketers – ensuring they must pay to share their messages with the site’s members. In response, Forrester Research has urged brands to “stop making Facebook the center of (their) relationship marketing efforts.”

Facebook knows it has the biggest user base in social media, and it’s advertising prices are starting to reflect that. As the head of a small business myself, I can understand why other entrepreneurs could have a hard time achieving much of a return on investment from marketing on Facebook.

Google+: Where are the members?
This social network is a bit of an odd duck. Although it boasts in the neighborhood of 2.2 billion user profiles, one study found that only 9.9 percent of those profiles have any content that has been posted publicly.

It gets stranger still. Another researcher estimated in January 2015 that the service had only four million to six million active posters to date.

“Nobody is using Google+,” Business Insider wrote in reporting what those two researchers had discovered. Since its inception in 2011, Google+ has had a user base made up of younger, technology-friendly men. That can make it attractive for companies that could find value in that demographic, such as emerging technology firms that seek an audience willing to take a flyer on new software or hardware systems.

Aside from niche marketers like that, I have difficulty seeing the value for small businesses of spending marketing dollars on Google+. There are simply too many mysteries about the network’s user base that need clarifying first.

LinkedIn: Favorite for B2B marketers
Like Google+, LinkedIn is an odd duck – albeit in a good way.

With 300 million-plus active users, LinkedIn’s niche is the professional audience. This gives it an edge in in users that are college educated (38 percent) and between the ages of 30 and 49 (representing 27 percent of U.S. Internet users in that span).

In fact, Business Insider discovered that LinkedIn is the only major social media outlet that has higher penetration rates among users in the 50- to 64-year-old age group than in the 18- to 29-year-old bracket. A 2013 study found that 53 percent of business-to-business advertisers had successfully used LinkedIn to acquire a customer, compared to 22 percent for business to consumer marketers.

Advertisers can target LinkedIn audiences on everything from their job titles and employers to geography and age. That can be a compelling proposition for purveyors of high-end business services, such as accounting and valuation. But observers such as WordStream have noted that LinkedIn can be a costly advertising platform.

LinkedIn may simply provide a wealthier, higher-end audience than many small businesses need or can afford. For advertisers that cater to younger or less affluent demographics, other social platforms may better serve their interests.

Pinterest and Instagram: Picture-heavy
Pinterest has definite pluses for marketers, although some outsiders are already wondering how much growth will be in store for the site, which should hit 47 million monthly active users this year. An eMarketer study released in February said that Pinterest’s essential function – serving as an online pin board or visual bookmark – “isn’t necessarily something that large numbers of people may want to do.”

Another point to consider: The vast majority of Pinterest members are female. Although men are growing their share of Pinterest’s user base, they currently make up 16.7 percent, and eMarketer projects they will account for only 20.5 percent by 2019.

While estimates vary, women drive somewhere between 70 percent to 80 percent of consumer spending. They also serve as 75 percent of the primary shoppers in their households. Marketers who ignore female customers do so at their peril.

That said, Pinterest is still an emerging platform, and thus may not be a perfect fit for every advertiser.
The emphasis on Pinterest is the visual. To attract users’ attention, marketers need compelling images or videos, which can be a challenge for small businesses in, say, the services space.”
Another issue is Pinterest’s advertising product suite, which eMarketer called “fairly limited.”

Some of the knocks on Pinterest as marketing vehicle also extend to Instagram, the image and video-heavy social site that Facebook owns. In addition, figures floated in the trade press about the cost of Instagram advertising suggest that the network could be beyond the means of many small businesses.

A year ago, one outlet reported that Instagram ad campaigns can cost nearly $1 million. Fairly or not, when those types of numbers surface, entrepreneurs can be left with the impression that Instagram is a playground for big brands alone.

Why Twitter works
Twitter brings an advantage for advertisers that other social platforms cannot match: The ability to reach consumers at the time they’re ready to buy. The seemingly simple innovation of limiting users’ posts to 140 characters means people use Twitter to express what they want in real time. Two of the most common phrases that people Tweet are ‘I want’ and ‘I need.’ Those are the words every advertiser wants to hear.”

While the sheer volume of Twitter usage can present a challenge for small marketers, tools like SocialCentiv can make the process of finding willing customers a snap. Some 288 million monthly active users send roughly 500 million Tweets daily. That can be a lot of posts to comb through. But SocialCentiv’s tools help companies filter out the noise so they can respond in real time with discounts on products and services on which people want to spend money.