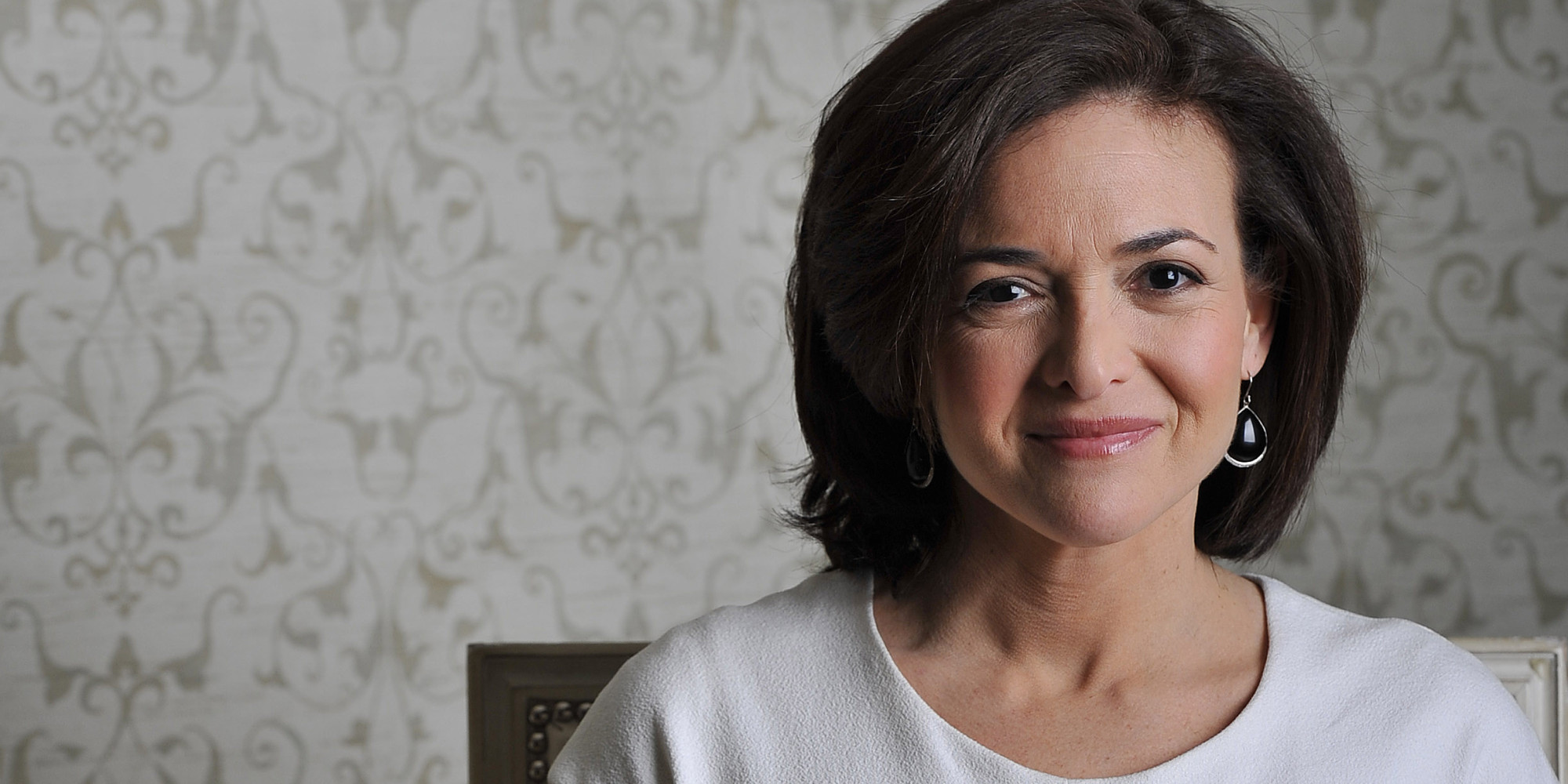 WASHINGTON, DC - MARCH 14: Sheryl Sandberg, who is the COO of Facebook and the author of "Lean In: Women, Work, and the Will to Lead" poses for a portrait at the Willard InterContinental Washington on Thursday March 14, 2013 in Washington, DC. (Photo by Matt McClain for The Washington Post via Getty Images)

On average, men and women have different strengths and preferences and as a result make different choices. Those choices lead to different lives. According to Facebook COO and new women’s rights activist, Sheryl Sandberg, this is a problem.

At The World Economic Forum last week in Davos, Switzerland, Sandberg lamented the lack of women who hold top positions in government and business. This discrepancy begins in the home, she says, with a “toddler wage gap.” It seems we parents are causing the pay differential between men and women by—Are you ready?—teaching our boys to take out the trash and teaching our girls to set the table.

Since the former takes longer than the latter, we’re sending a message to males that they don’t have to work as hard as females do on the home front. Clearly, this leads to women dropping out of the workforce later in life to tend to matters at home.

That women choose to make home their focus, whether they’re employed or not, is lost on Sandberg. In her mind, this is a bad choice—and one that isn’t freely chosen. After all, women wouldn’t feel compelled to make such choice if they didn’t have slacker husbands. Otherwise they’d opt for Sandberg’s life. Duh.

To help create more Sheryl Sandbergs, male CEOs from 10 different companies have joined forces with feminists in an attempt to achieve gender parity by 2020. Companies, they insist, do fine at the entry level. But when women get to higher levels, they leave.

“Most businesses state that they want to hire and promote and retain more women,” says Saadia Zahidi, head of employment and gender initiatives at the World Economic Forum. “Where there seems to be a failure is in the action.”

Companies aren’t failing, Ms. Zahidi. Feminists are. Their utopian vision of gender equality ignores the reality of home and family life, not to mention maternal desire.

If everyone’s sitting in a boardroom, who will rock the cradle? Who will feed the babies, take them to the doctor, take care of them when they’re sick and teach them how to sleep? Who will discipline the little ones with patience, love and consistency? Who will go to Target, do the laundry, pick up the dry cleaning and take the children to the doctor? Who will get the kids where they need to go after school? Who will go to the grocery store and get food on the table? Mary Poppins?

Or are you suggesting we kick men out of the boardroom—just the ones with children, I presume—in order to make room for women. So: quotas.

After all, gender imbalance is unfair. It’s a “moral problem,” says Theresa Whitmarsh, executive director of the Washington State Investment Board.

A moral problem for whom exactly? Not for the men and women who’ve freely created lives that work fine for them. It is only a problem for feminists like Sandberg, who are lonely at the top with all those inept men.

“I don’t think we should sit in boardrooms without women,” says Jurg Zeltner, CEO of UBS Wealth Management.

Well then, Ladies, in your next life choose a different line of work.