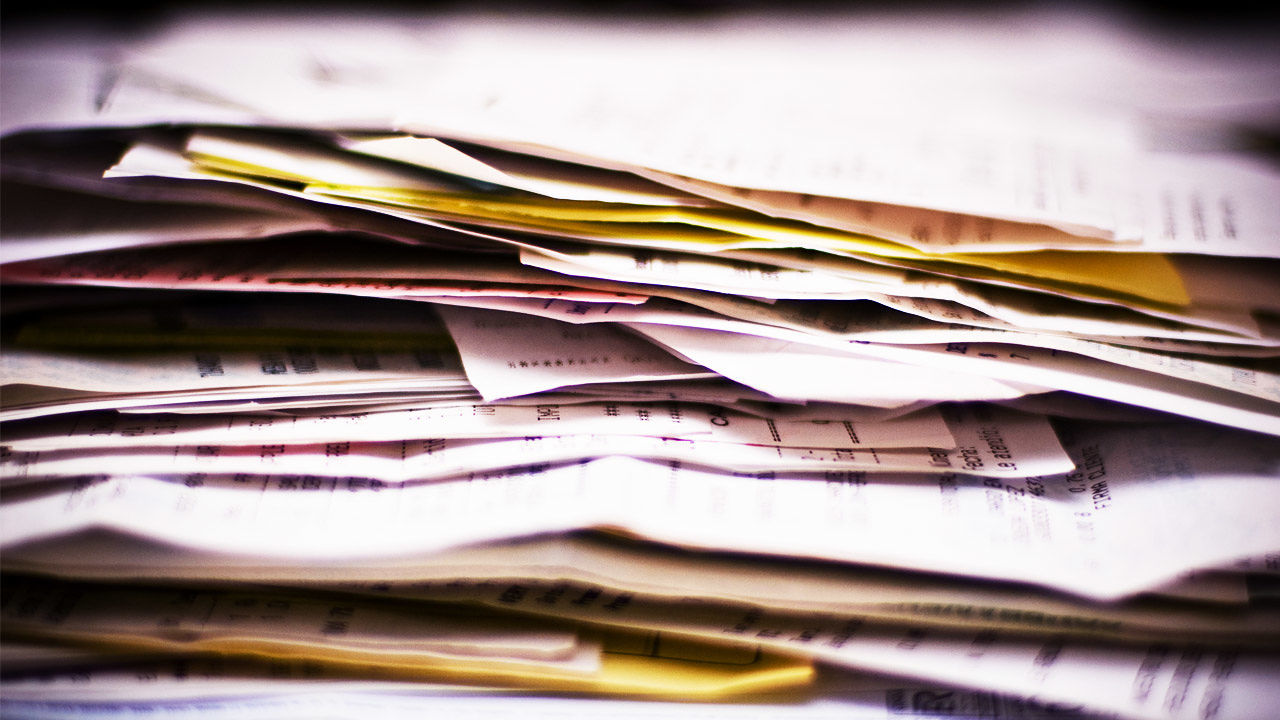 How These 6 Trends in Technology Will Revolutionize Accounting

The immutable nature of the internet allows us to look back in amazement at some far-fetched and often head shaking predictions. Take for example Popular Mechanics from 1949, “Computers in the future may weigh no more than 1.5 tons.” Or how about Steve Ballmer, as he once told USA Today in 2007, “iPhone has no chance of gaining significant market share.”

It’s easy to mock the hubris in those quotes. But as Yogi Berra once said, “It’s tough to make predictions, especially about the future.”

But we won’t need a crystal ball to make any predictions. These are the trends shaping the technology landscape today.

Here are the six trends that will set the course of business—and accounting—in the future.

Money makes the world go ’round, but it’s APIs that’s telling it which direction to go. APIs, or application program interfaces, allow programs to communicate with one another. And now they’re taking aim at accounting departments and financial institutions everywhere. In fact, without this explosion of APIs, we wouldn’t have a list at all. This shows the power of APIs and how they’re changing the world.

APIs enable developers to fill in the gaps.

There’s no business case in making a single software package that fits the need of just one business—that model doesn’t scale. But what does scale is having many off-the-shelf software titles connect to each other. This enables any future developer to make paths between different software or pools of data.

The premise of APIs is that no single programmer has the foresight in creating software that will be universally used. Rather, programmers leave things open-ended enough to allow other programs to come in and invent entirely different use-cases for the software.

APIs are the Lego blocks of software—they’re now beginning to build some great things in accounting.

Yes, even the accounting department will feel the impact from the Internet of things (IoT). It won’t, however, come in the form of an electronic checkbook that automatically enters written checks into the ledger. That would look too much like the Jetsons—a vision of the future from the 1960s.

Rather, accounting will benefit indirectly as companies adopt more and more IoT-enabled devices.

Suppose a logistics company purchases a fleet of IoT-enabled trucks. Those connected trucks provide valuable data such as miles driven, gas consumed, average and maximum speed, time between stops, etc. That data may sound superfluous to some, but to an accountant, it’s a trove of insights and deductions.

Information is power to an accountant. With IoT-enabled devices, that power is everywhere.

Companies are discovering some unexpected perks in using cloud-based accounting software. Third-party plugins, in the form of alternative finance and lending services, have enabled businesses to blossom.

These alternative financing services process the data from cloud-based accounting software and connect willing lenders and businesses with opportunities that traditional banks would be unwilling to offer. Alt-finance is powered by its ability to draw insights and judge the credit worthiness of a business by a live, always up-to-date “snapshot” of a business’s cash flow.

Two alt-financing options at the forefront of this trend are crowdsourced equity funding and short-term invoice loans. The latter has given businesses forced to accept net-30, -45, or even -90 day terms some much needed breathing room, while the former has enabled businesses on the fringe of technology to stand a chance in the marketplace.

Expect to see more products and services emerge in the alt-finance space to meet the needs of businesses of all sizes.

Remember in the late 2000s how every business rushed out to develop a mobile app to stay relevant? That trend quickly fizzled out. Conceivably because of the friction in downloading an app and forcing users to interface with a company that way.

Messaging apps, by contrast, make interacting with a business frictionless. Instead of jumping through hoops (i.e., downloading a special app), the consumer can simply fire up a text message and receive an instant response. The message-based interface rightfully puts the power back in the consumer’s hand—and makes interactions lightning fast.

Major banks already use messaging apps by allowing customers to transfer money, check balances, and look up their last few transactions. It’s no stretch of the imagination then to see businesses interacting in this same way. By connecting (through an API) a payments platform with a messaging platform, an accountant would be able to check available balances, transfer funds, and pay any vendor, all by sending a few text messages.

Messaging apps will no longer be the privilege of B2C interactions.

What good is a messaging app if it’s running on an East Coast nine to five? That’s why messaging apps are often augmented with a bot (also referred to as artificial intelligence, or A.I.).

Instead of having somebody man a terminal to respond to a simple request, the bot can decipher its meaning, and execute the request.

And just like a newly-hired employee slowly learns the ropes, so too does a bot. The artificial intelligence part kicks in and begins making simple decisions based on past experiences—with no human intervention necessary.

This is the whole business intelligence premise of ERP platforms. It’s not so much the platform itself, rather it’s the platform’s ability to work with other pieces of software (again by enabling API access). This, in turn, makes it more powerful and able to make those intelligent decisions.

So, using the same B2B analogy from before, an accountant in Oregon would message a vendor in Bangalore, “Would you accept 4 percent off the invoice if I pay you right now?” The bot on the other side of the world would make the calculations and respond accordingly.

The invoice is discounted, payment is sent, and the invoice is marked as paid, all within one minute. In this case, it’s a messaging platform plugged into an ERP system that enables the logic.

The distributed ledger is the ideal platform when many individuals need to access the same information. And at the heart of the ledger is trust—any person who’s granted access to the ledger is implicitly trusted.

But that’s just one use case for the distributed ledger. More recently, distributed ledger technology is being developed for use in bank operations,  insurance company underwriting, and even in government institutions.

The distributed ledger is poised to be the official record keeper of businesses.

These are the trends shaping up to change the course of business accounting. Time will determine which side of history these predictions will fall. Could your accounting department risk falling on the wrong side of history?

Only time will tell.