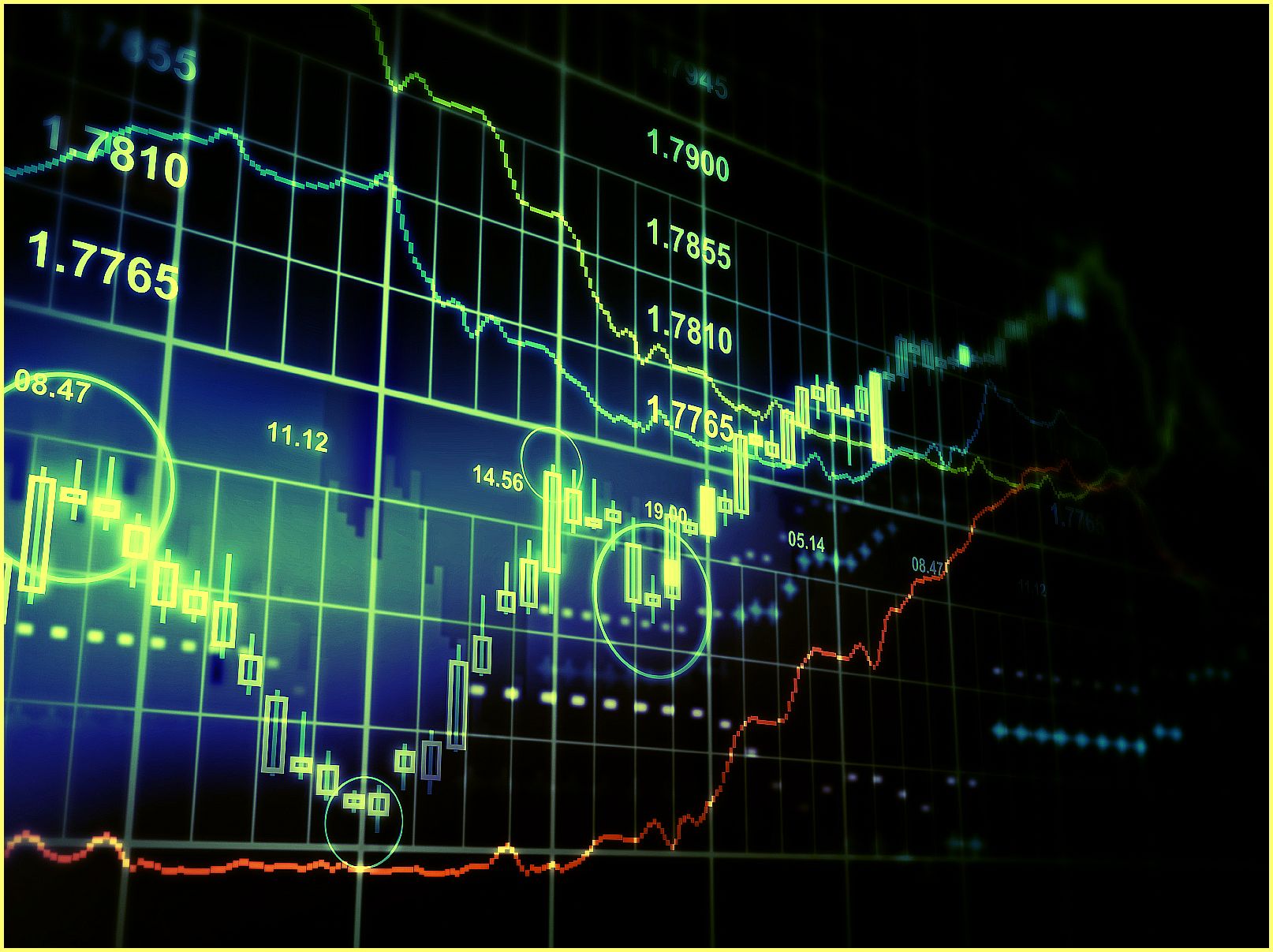 So you want to set up an offshore hedge fund? Like any great team, you’re only as good as your weakest link. It’s essential that you gather a group of service providers that understand your needs, your goals and each other.

Your fund won’t have any employees, it won’t have any offices to call its own – everything is delegated to the service providers that make up your team. Bottom line: without them, there simply is no fund.

Here are the seven key players you need on your team:

Your administrator is your rock, your key service provider – the fund manager runs the strategy, and the administrator does most, if not all, of the back office work. That means they’re dealing with the investors, managing documentation, monitoring money coming in and going out. And they are calculating the fund’s Net Asset Value (“NAV”) – the hedge fund equivalent of share price.

Administrators are important not only because of the service they provide but because they’re independent – they provide a check on the claims made by the investment manager. As the amount and complexity of fraud increases, this element of their role is growing increasingly important to investors.

It’s hard to over emphasize the importance of the Prime Broker’s relationship with the Fund and the Investment Manager. They can do the trades, provide leverage, act as the custodian of the Fund’s investment and even provide capital introduction services.

All said, this is a key, and ongoing, relationship and it’s imperative that funds have the right partner from the outset – a prime broker that fully understands your strategy, your plans and your needs both now and as the Fund grows and succeeds.

Wherever you’re planning on setting up your offshore fund, it’s imperative that you use an offshore lawyer. International fund structures tend to be very user-friendly and it’s possible to do a cheap setup on your own or with a consultant but it’s not a good idea.

The Cayman Islands arguably has the best fund lawyers in the world. Most of them have practiced in more than one other jurisdiction and are extremely well placed not just to advise you on Cayman law, but also to have a wide view of best practices globally, as well as comparative fund regimes.

Most jurisdictions require that all companies incorporated or operating there appoint a local party to represent the entity and be accountable to the Caymanian authorities. This service is provided by management companies, often run as sister companies of law firms or administrators.

The Registered Office will represent the Fund both for its annual company filings with the Company Registrar, and for any filings and correspondence with CIMA.

Watch out for some terminology confusion here – in some places, the people that provide this service call themselves ‘administrators’ and the service ‘administration’ – it’s very different to fund administration.

This is a familiar one of course, but an important one too. Madoff had an auditor for his fund too… it just turned out to be a fake one.

Why Safe Growth Is the Real Key to Job Creation

Unsurprisingly, the more complicated the Fund’s strategy, the more expensive and lengthy the audit process; but it’s definitely going to garner a lot of credibility with investors if the fund has engaged a quality audit firm that fully understands the strategy.

Historically speaking, offshore Directors were appointed primarily to ensure that the Fund was not deemed to be an onshore vehicle by the onshore tax authorities (mind and management were, therefore, kept offshore to the greatest extent possible). As litigation and losses started to hit some funds, however, the expertise and fees of those directors has increased and their role is changing.

There are two common models of Independent Director available, one is the full Independent, Non-executive position, usually provided by an individual in a similar style of service as you might expect from a non-executive director at any listed company or perhaps a mutual fund. These directors either act completely alone or within a collection of similar individuals operating as a group in much the same way as a traditional legal partnership would.

The second model is the full service, ‘independent directors as a service’ business model. In this instance you have a number of individuals that act as the actual directors but the primary value is driven by the large infrastructure backing them up, ensuring that documentation is kept in order, meetings are held on time and the fund is proactive in staying on top of regulatory developments within the industry.

The Investment Manager is the most important service provider – the beating heart and face of the fund, the star player on the team. As the people behind the Manager are usually responsible for setting it up in the first place, they are often called the Sponsor. In the US, they’d be the same as the GP (General Partner) in most hedge funds.

It’s the Investment Manager who will execute the fund’s strategy, delivering performance (good or bad) to the fund and the investors. They’re also responsible for attracting investors in the first place. In other words, the Fund’s performance depends almost completely on the Investment Manager’s ability to deliver on the strategy detailed in the Fund’s offering documents.

Each party mentioned above is a critical member of your fund team, essential for operations, key to establishing credibility with your investors and a reflection on your ability to deliver outsized returns in the market; so recruit wisely and assemble the right team for you to make sure you win on every front.