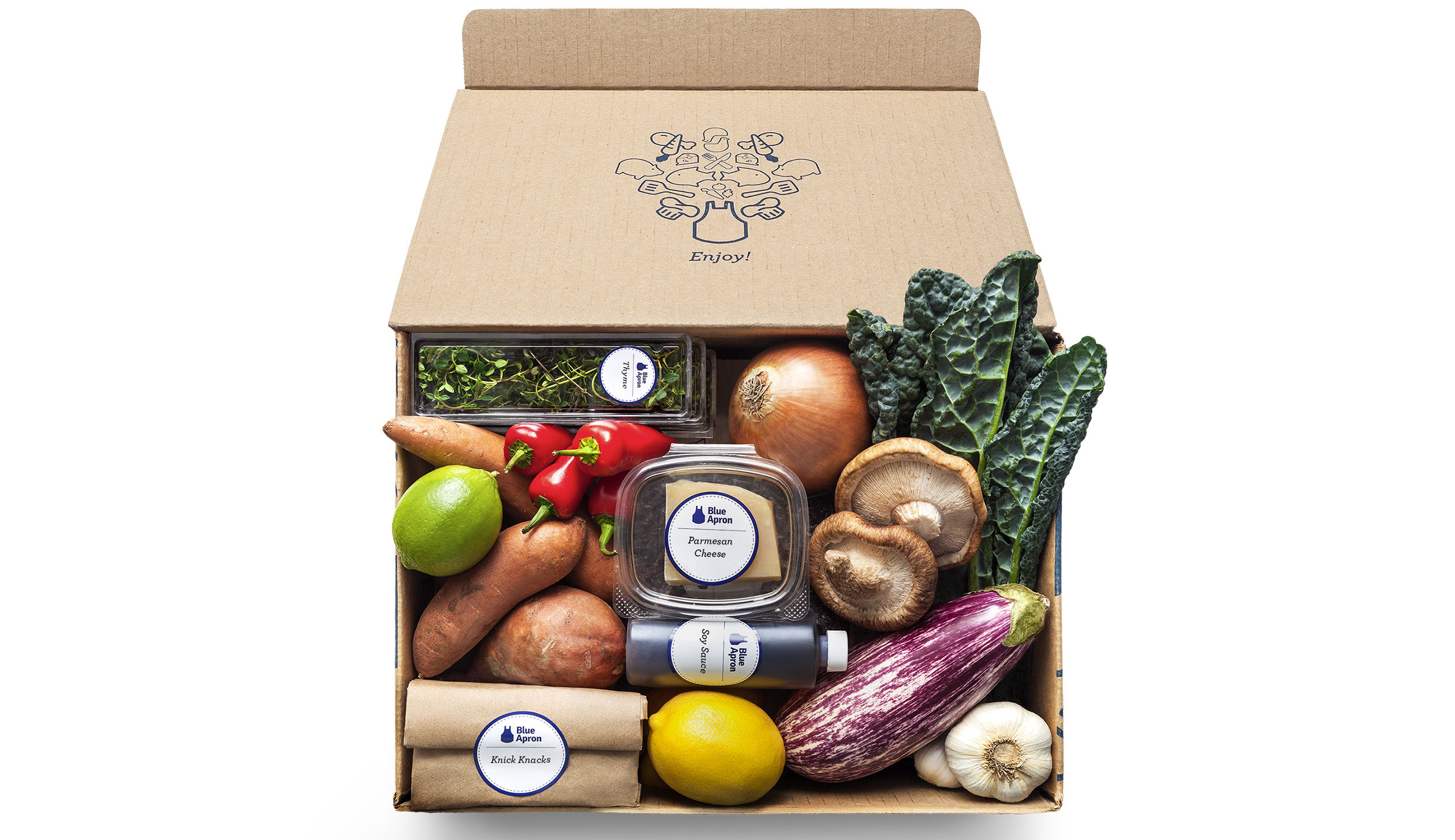 The Subscription Model Is Set to Disrupt Manufacturing. Here Are Three Mindset Shifts Leaders Will Need to Make.

Whether you’re a B2B manufacturer or a supplier to the industry, it’s time to rethink your entire relationship with your customers.

A few months ago, an intelligent manufacturing start-up, Bright Machines, announced a $179 million Series A financing round. The San Francisco-based start-up is using a software-defined approach to democratize manufacturing by rethinking the approach to robotic automation. Their initial focus seems to be in the automotive and electronics industries, two industries that would benefit greatly from this approach. The idea is that manufacturers would own their own robotics hardware and subscribe to software updates that continually improve the equipment, while also providing valuable analysis for benchmarking, maintenance, and other services.

The subscription model has already transformed consumer buying patterns. Companies like Dollar Shave Club and Birchbox let consumers enjoy cost savings, convenience, and the fun of discovery. And Peloton offers video subscriptions so purchasers of their indoor cycling bikes can get more out of their fitness regimen.

Now, B2B manufacturing and the companies that supply the manufacturers are starting to get in on the act. The implications are huge. Think of the potential if manufacturers were ‘members’ who could subscribe to a factory line instead of owning it outright. I’m talking about the makers of heavy equipment like jet engines, cranes, combines, and, of course, automobiles, but also entrepreneurs designing new electronics products.

Of course, subscription isn’t a totally new concept for the heavy equipment world. Many businesses already prefer to “subscribe” to cranes or trucks rather than bearing the burdens and responsibilities of a major capital expense. But what if you’re a supplier to a manufacturer, or a manufacturer whose primary “customer” is the distributor, not the end-user? If you want to see what the future holds, just look at the “Software as a Service” (SaaS) revolution.

Twenty years ago, the notion of accessing business software was viewed as groundbreaking. Companies felt that they ‘needed’ to own their software because it was so crucial to their operation. But today the biggest names in the industry—Oracle, Microsoft, Salesforce—all use SaaS as their primary business model. Those who didn’t make the move are gone.

SaaS has been a wildly successful model because it works for the customer and the vendor. The vendor benefits from economies of scale with the hardware and maintenance, increased speed and ease through the selling cycle, the ability to track performance and apply behavioral learnings, and, probably most importantly, to generate predictable recurring revenue.

If there were ever a place where customers would value access over ownership, it’s the capital-intensive, maintenance-demanding world of equipment and machinery. But before companies can reinvent themselves, there are three mindset shifts they’ll need to make:

Take a cue from Tesla and start with the service, not the machine. In the past decade, we’ve seen lots of changes around car ownership. Whereas you once had to buy or lease, disruptors with roots in the software world made it possible to share members’ own cars (Turo), share the company’s car (Zipcar), or pay by the ride (Uber and Lyft, both of which have recently announced subscriptions of their own). Some manufacturers dipped their toe in; Volvo, GM, and Porsche all offer different flavors of subscription access to their cars. But the first one to actually rethink how the cars themselves were built, to optimize for the long-term, is Tesla.

Tesla started with the software and built the car around it. That software delivers automatic upgrades directly to the owner, so they always have ‘the latest model.’ Tesla uses the data they collect to continuously come up with new ways to enhance the member experience. Other car companies are scrambling to catch up, but so far, most are just squeezing in features here and there—a GPS system or an entertainment monitor. They aren’t rethinking the whole concept of ‘car’ with a service-first orientation.

Likewise, the future of manufacturing isn’t going to be products with a little software tacked on. It will require totally new products, new business models, and likely those that involve a long-term focus on what the customer really needs. Think hours of jet power, or tons of debris removed, or miles of road built—benefits without the risks and liabilities of owning the machine.

What would it be like to subscribe to a crane? A bulldozer? A 3D printer? It would have to go beyond a service contract, that’s for sure. It would include telematics, built-in intelligence about what the machine is doing, as well as applied information from other sources—weather or market prices, for example. Maybe customers could access a fleet of machines based on their needs each month, like a Netflix for equipment. Or maybe they could pay for the machines on their premises based on the results of that machine.

Forget your product as it currently stands and think about what your customer really wants. If you’re a supplier, your customer might want guarantees that you’ll never run out, or they might want a dedicated advisor, either on-site or remote, who can fix problems as they crop up, or even ensure that the problems never arise. Maybe they want early access to emerging products or the ability to influence future development.

Today, many suppliers lock manufacturers into long-term contracts before providing this type of benefit. But how would suppliers behave differently if they weren’t allowed to do long-term contracts? They’d focus more on adding value in ways that differentiated themselves and invest in building deeper long-term relationships instead of forging handcuffs.”

Business customers can actually be multiple entities—the company itself, the purchaser, and the person who uses the product. If you think about the long-term goals of each of these groups, you’ll identify new offerings to layer in. Employees need to justify their expenditure with a strong ROI, but that’s just table stakes. Beyond that is the individual’s goals—can you help them hit their business numbers or save them time so they can get home earlier? Can you help them create a legacy to be proud of?

Stop thinking of customers as customers. Start thinking of them as lifetime members. I’ve written a lot about Membership Economy (ME) and how it’s changing everything about the relationship between companies and their customers. There are many reasons for this transformation—and indeed, the subscription business model is just one facet of the ME—but at the center of it is what I call “the forever promise.”

The forever promise is ‘I have your back so you can take off your “customer” hat and put on your “member” hat. I promise to handle something for you forever—and I will continuously innovate, repackage, and evolve to make sure I am providing you with the best solution. The transaction is the starting point, not the finish line.

I suggest you ask yourself these three questions:

You need to start thinking of the people you serve as members who ‘belong’ to your organization—and this means that they trust you to do right by them. That trust is necessary in driving a forever transaction, and what makes your customers never want to leave.

I’ve spent a lot of time with suppliers and big equipment manufacturers lately, and they all know a major shakeup is on the horizon. How quickly they shift to these new ways of thinking may determine whether they sink beneath the waves or find their bearings and swim.

There’s always a lot of anxiety around change. That’s natural and it can be overcome. I try to refocus my clients on the incredible opportunities they stand to gain when they’re willing to rethink their models with long-term relationships in mind.