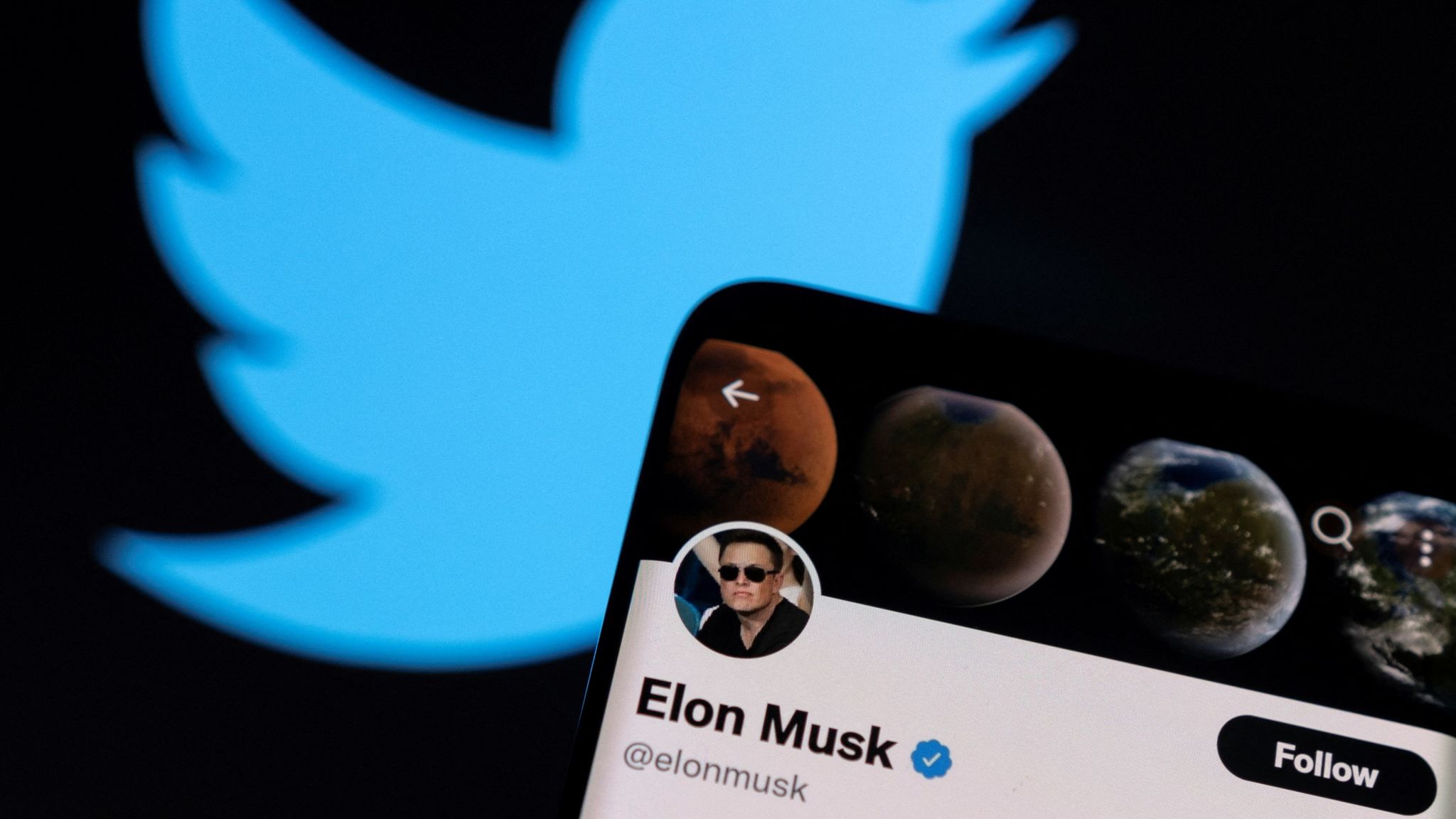 What can’t money buy? Some would argue there are virtues that no dollar sign can claim. Love, respect, freedom – all priceless. But, for argument’s sake, let’s put a price tag on one of them. How much would you value free speech? Elon Musk may pin it at $44 billion.

The world’s richest person, who already owns the aerospace company SpaceX in addition to leading the EV industry with Tesla, has recently purchased social media giant Twitter for a whopping $54.20 a share. His motivation? The preservation and promotion of free speech on the media service, which he views as an essential place for sharing viewpoints.

Shortly after announcing his bid for the Twitter takeover, he expanded on his plans during a TED interview, where he expressed his desire to make changes to the way that Tweets are supported or suppressed in the feed.

“Well, I think it’s very important for there to be an inclusive arena for free speech,” Musk said, reiterating his motivation for buying from earlier interviews. “Twitter has become kind of the de facto town square, so it’s just really important that people have both the reality and the perception that they are able to speak freely within the bounds of the law.”

The question is, will Elon Musk tank Twitter and bring on the organization’s cultural collapse, or will he succeed in making it the social speech safe haven he envisions?

Twitter is known for its safe spaces, flexibility, open dialogues, and collaboration, all of which have contributed to the good reputations of organizations in the tech space. Any change, and even more so at the scale of Twitter and Musk, comes with volatility and uncertainty, and uncertainty breeds stress.

Most change isn’t successful because individuals reject it, with validity or not. Often, it can become a self-fulfilling prophecy … if 51% of the people are expecting a disaster, then a disaster will likely come. And many would argue that’s the case with Musk, with expectations of a more unregulated media universe where offensive content like hate speech can run rampant. But Musk’s Twitter will still have to answer to big tech companies like Apple and Google – who have an undeniable stronghold on the market – to distribute its services.

Just look at what happened when conservative social media platform Parler failed to moderate its platform, violating the policies of both tech giants. Not only were they removed from both app stores – even Amazon kicked Parler to the curb from their Amazon Web Services hosting platform.

There is a fear that to fulfill Musk’s vision of opening up Twitter to a broader extent, he may allow the site to become home to an unruly dark network that previously would have been banned. While Apple and Google can’t dictate how this billionaire will run the company, Musk will still need to rely on, and play by the rules of, the third-party platforms if he wants his version of Twitter to succeed.

Outside of what this may say about our society that we require online babysitters to moderate our content, there is a need to move beyond just pushing blame to the platforms and begin to look at ourselves. If Twitter, and other tech companies, is just a representation of who we really are, then does Musk’s purchase even matter?

It’s unlikely that Musk’s changes at Twitter will end society as we know it. But where else can he go wrong? Current employees are concerned that Musk could destroy the company from within, creating a punishing work environment akin to the reputation of Tesla. It’s a fair concern. However, it’s just as likely that the stress and negative thoughts or behaviors generated by this uncertainty will make those fears a self-fulfilling prophecy. As a result, ineffectual action – due to an expectation of failure or worst-case scenarios – could lead the company culture to bottom out.

The challenge with identifying “toxic company culture” is that there is no official definition of it. Some would blame a bad boss, others backstabbing peers. Still others point to the fact that they haven’t gotten “what they need” out of work. It is sometimes easier to blame a “toxic culture” than to take accountability for what we can control (i.e. our careers and productivity).

This is, of course, not always the case. There have been many studies performed in legitimately taxing work environments that stifle employee creativity, productivity, and growth. In one such study, workplace traits like incivility, harassment, and ostracism were shown to have a direct negative effect on job productivity and significantly increase the likelihood of burnout.

Research shows that a “psychologically safe” environment is best for productivity and employee wellness. Better belief makes for better energy in the business. When that energy is present, all of the little things that make up a successful, productive organization are being noticed and valued, driving employees to keep cranking efficiently.

The Power of Execution

So in this case, we must remember that change can be good.

Who’s to say that Musk won’t improve Twitter’s company culture for the better? Cultural change starts at the top. We can expect Twitter to become a very different platform in the coming years, with major shifts in the employee makeup of the organization.

Musk’s belief in the maximum capability for free speech does conflict with his plan to eliminate spam and bots from the platform. It also sets up the website to potentially become a hostile place of communication for many users – women and minorities especially. But strictly viewing Musk for the successful executive and innovator that he is, he could also very well improve the platform in ways we can’t yet predict.

Derek Thompson of The Atlantic notes that at the board-of-directors level, Twitter is basically run by people who don’t use it – a possible explanation for the company’s sluggish pace of innovation. Musk is not only an avid user of the site – he understands how to use it “correctly”, if one could set such a standard, playing into the popular use of sarcasm and humor widely associated with viral threads. Just about a week after the deal for Twitter went through, Musk tweeted, “Next I’m buying Coca-Cola to put the cocaine back in”. His general affection for the media platform makes him a good candidate to improve its functionality and features.

All in all, Twitter’s problems will likely be easier to solve under private ownership. The service could stand a better chance of improvement and have more flexibility to make big moves to improve business than it currently does as a public company required to report quarterly earnings.

Twitter will survive. Its employees will survive. And free speech would have survived, with or without Musk grabbing the reins with this bid. But he did – and the some 330 million monthly active users will have to hang on for the ride and see where it takes us.