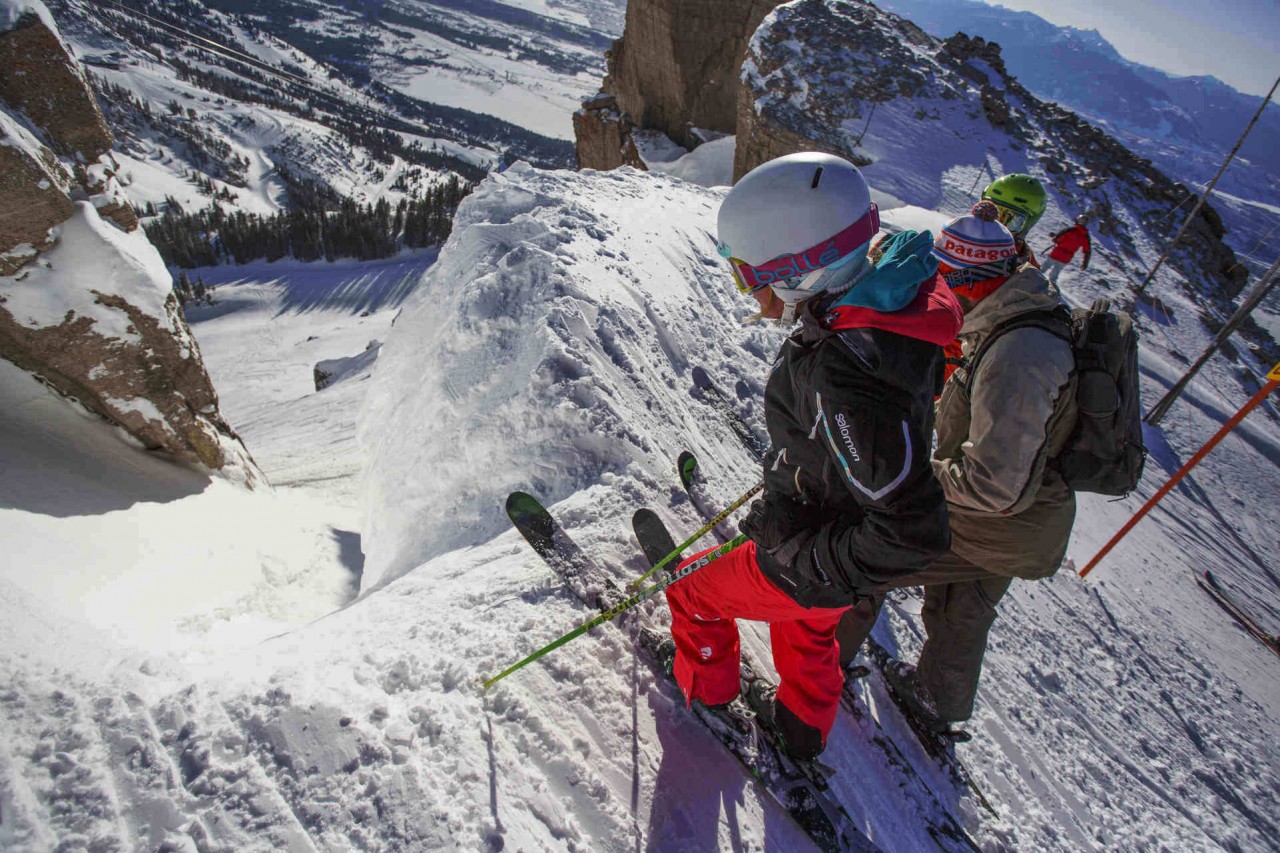 Inspired by our recent exploits in the Tetons of Wyoming? Whether you’ve got your sights on the Seven Summits or just looking to get into the world of alpine climbing we’ve got the inside scoop on the latest gear. Below you’ll find our personal reviews… based on weeks of abuse in the Wyoming backcountry we’re happy to endorse the following products as Alister & Paine’s Editors Picks and staples of an alpinists gear arsenal. 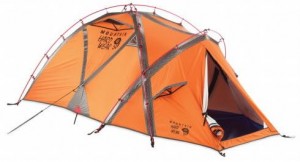 The EV2 tent by Mountain Hardwear is one burly tent. Inspired and designed for one of America’s most accomplished alpinists the ‘Ed Viesters’ signature tent weighs in at only four pounds 14-ounces. Unlike most heavier double-walled tents the EV2 blocks hurricane-force winds, rain and snow with only a single wall—drastically reducing the weight on those long approaches. One of our favorite features of this two-person alpine-assault tent was how easily the EV2 set up when we arrived late at camp above tree-line. The final verdict? Perfect for long multi-day alpine climbs but overkill for car-camping at the local crag. Save this tent for the real mountains. MSRP: $599 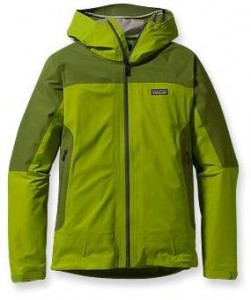 Alpinism is all about being light and fast—cutting ounces of cosmetics in favor of old fashioned function. Patagonias’ Stretch Ascent Jacket fits the bill perfectly and still looks good. It’s made of 100% recycled stretch-woven polyester and cut longer in the torso than most jackets we’ve tried (you’ll appreciate this when you’re up on the mountain or if you decide to do some glissading). Patagonia claims the jacket has a slim fit but we found it to be a little big—even with layers underneath—so you may want to order a size down or just try it on before you buy. We wore this puppy split-boarding up the Grand Teton and walking the dog to the local deli during a May snowstorm… whatever adventure you decide to take this jacket on we’re sure you won’t be let down. MSRP: $299 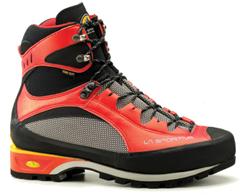 Footwear is one of the most important pieces of gear on any backcountry excursion. The LaSportiva Trango S EVO GTX (that’s a mouthful, we know) is built for long, rocky, abusive hauls up steep terrain and provides all the stability we’re used to in bulkier boots but without all the weight. We liked how rigid the sole was when it came time to do some technical climbing—it edged really well and doubled as a climbing shoe on moderate routes at high altitudes. The Trango S EVO GTX isn’t compatible with all crampons so if you decide to try your luck with this 3-season boot during the winter months you’ll want to make sure you have semi-automatic crampons… and extra warm socks. MSRP: $290 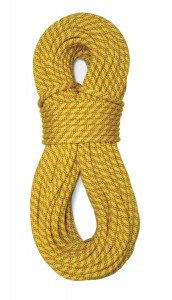 A climbers’ rope is his (and her’s) life-line and one of the most important gear choices an alpinist has to make. Not every rope is right for every climb and with all the ropes on the market it can get a little overwhelming. For most alpine routes—especially those with long rappels like the one found on the Grand Teton—we prefer ‘twin’ or ‘half’ ropes but for every day cragging and routes with shorter rappels we love the Marathon 10.1 single rope. We picked up one that was 70 meters long for our ‘rest days’ at the local crag—but these burly ropes are also available in 60 meter lengths. The extra 10 meters, while heavier, is great to have on routes with longer rappels under a hundred feet. Our favorite part about the Marathon Pro was the extra sense of security we had when things got a little sketchy. MSRP: $232 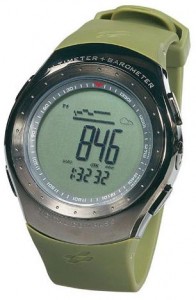 Let’s face it, sometimes a Rolex just isn’t appropriate. Thirteen thousand vertical feet up Americas’ most recognizable  mountain with a storm heading in is one of those times. We tried a few different watches while exploring the mountains of Wyoming and our all-around favorite was the Granite Peak from Origo. It has a built in Compass, Barometer, and Altimeter to help you navigate your way through unfamiliar terrain while keeping an eye on the weather. There’s literally an ‘electronic weather center’ with a visual display and forecasting ability (we thought only our Android was cool enough to do this for us…). Origo claims this swiss-army style watch is water resistant up to 165 feet… which we plan on testing soon. As far as the mountains go this watch is perfect—just remember to read the instruction book before heading out, seriously. MSRP: $230 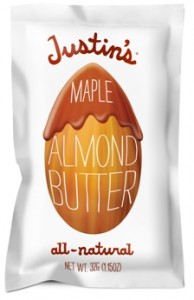 Justin’s Nut Butter is an all natural source of protein, fat, salt, and all the healthy things that keep you moving when times get tough.

Added bonus? The jars are perfect for Chocolate-Peanut butter protein shakes after an intense workout at Mountain Athlete. MSRP: $1.20