Here at Alister & Paine Magazine we focus on two kinds of content: business advice and the elite lifestyle. We are a boutique publication that targets high-net-worth business executives and we believe in quality over quantity. We have a reputation of only working with the best in the business and, because we hold ourselves to such a high standard, we have several clients that have renewed their contracts with us year-after-year. We strive for perfection and know you, as a reader and a client, wouldn’t want it any other way.

Our business column is a blend of interviews with some of the world’s most innovative CEO’s and business advice written by industry leading experts. The executives who write for us are battle-tested leaders who many people would pay to hear speak at leadership, marketing, or financial success conferences. We provide this valuable high-quality content for free to our readers.

We’re incredibly proud to offer original content to our readers. When you read our review of fly-fishing in Alaska, driving the latest Rolls Royce Wraith, dining at a critically-acclaimed restaurant, or recommending a bottle of Shafer’s Hillside Select it’s because we’ve actually been there and drank that.

Many publications out there are simply content aggregators of unoriginal pre-packaged news. At Alister & Paine Magazine, we strive to be among the few publications who still take great pride in experience-based story-telling so when you see our photographs and read our prose you can rest assured we’ve vetted the products and places written about within the pages of our publication.

Ms. Bostock has served as the Editor-in-Chief of Alister & Paine Magazine almost since its inception in May of 2009. In that capacity she has interviewed countless entrepreneurs, CEO’s, and billionaires including Michael Dell (CEO of DELL), Tony Hsieh (CEO of Zappo’s), and Jean-Claude Biver (founder of Hublot and Chairman of the LVMH Watch Division).

Ms. Bostock received her B.A. in Creative Writing from SUNY New Paltz, was trained in Food & Wine Journalism by 15x James Beard Award Winner Alan Richman, and was granted a Statement of Professional Achievement by the NYU Stern School of Business. Prior to joining Alister & Paine Magazine, Ms. Bostock helped lead the editorial team at New York Moves Magazine. She has written openly about her personal experience with breast cancer, was a Grand Marshall for the American Cancer Society’s Relay for Life, and currently resides in New York with her dogs Frankenstein and Rockefeller and the entire Bob Dylan discography. 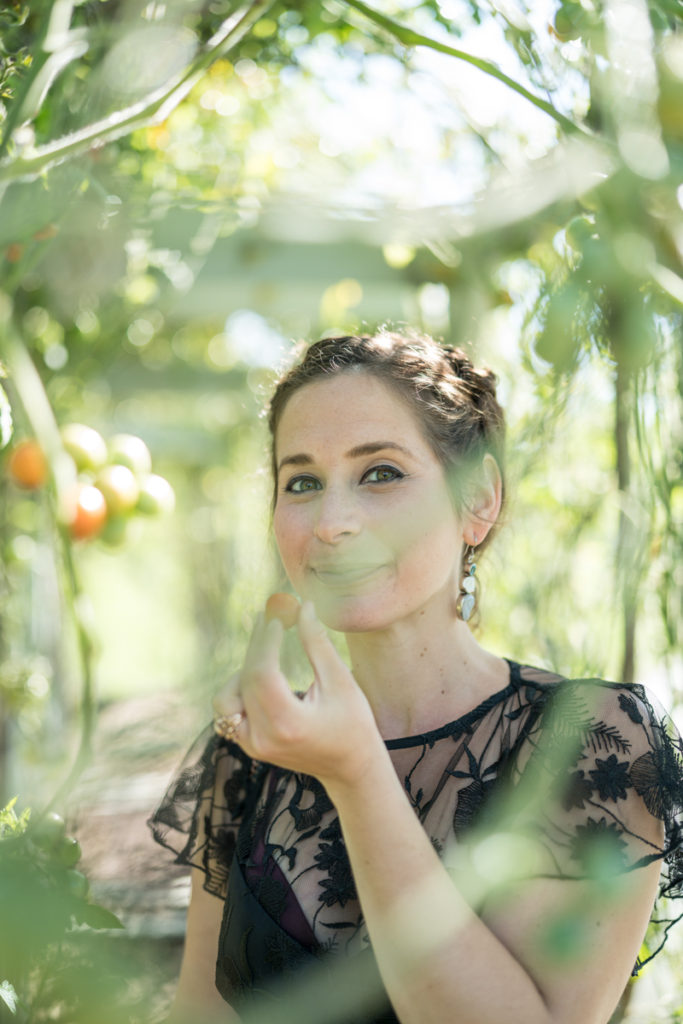