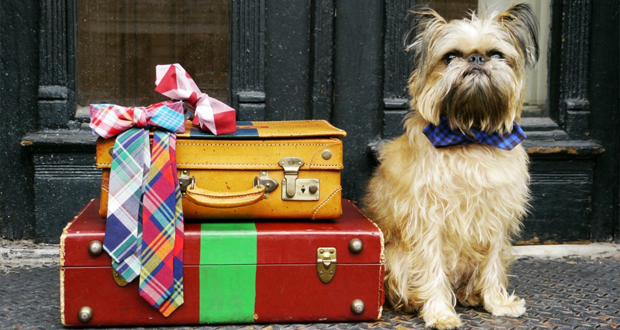 There is nothing more incredible than the feel of a perfectly handcrafted wool tie Windsor knotted around your neck (or bowtie, for that matter). You feel a bit dashing. Styled. Successful. There’s a little more spring in your step and a small smile around your lips. The right tie can make or break an outfit—it is literally the first thing that will stand out when meeting someone new. But the right tie isn’t about impressing others…that’s just a plus. A fine handcrafted piece of fabric like this is just for you. Look in the mirror, tie that knot, and know the world is yours. It’s sensational.

David Hart NYC is a luxurious collection of hand tailored neckties made in NYC using silk, wool, linen, and cotton from all corners of the world. Each tie is hand cut on bias, hand slip-stitched and traditional crafted with an unmatched attention to detail. David became known for his ‘Tartan Ties’ a few years back, a signature tie with slim classic Scottish tartan look that people are still seeking him out for.

Clothes make the man. Naked people have little or no influence on society. -Mark Twain

Having built his own business from the ground up, David believes it’s his duty to make certain every self-made man is also a well-dressed one.

We’d have to agree.