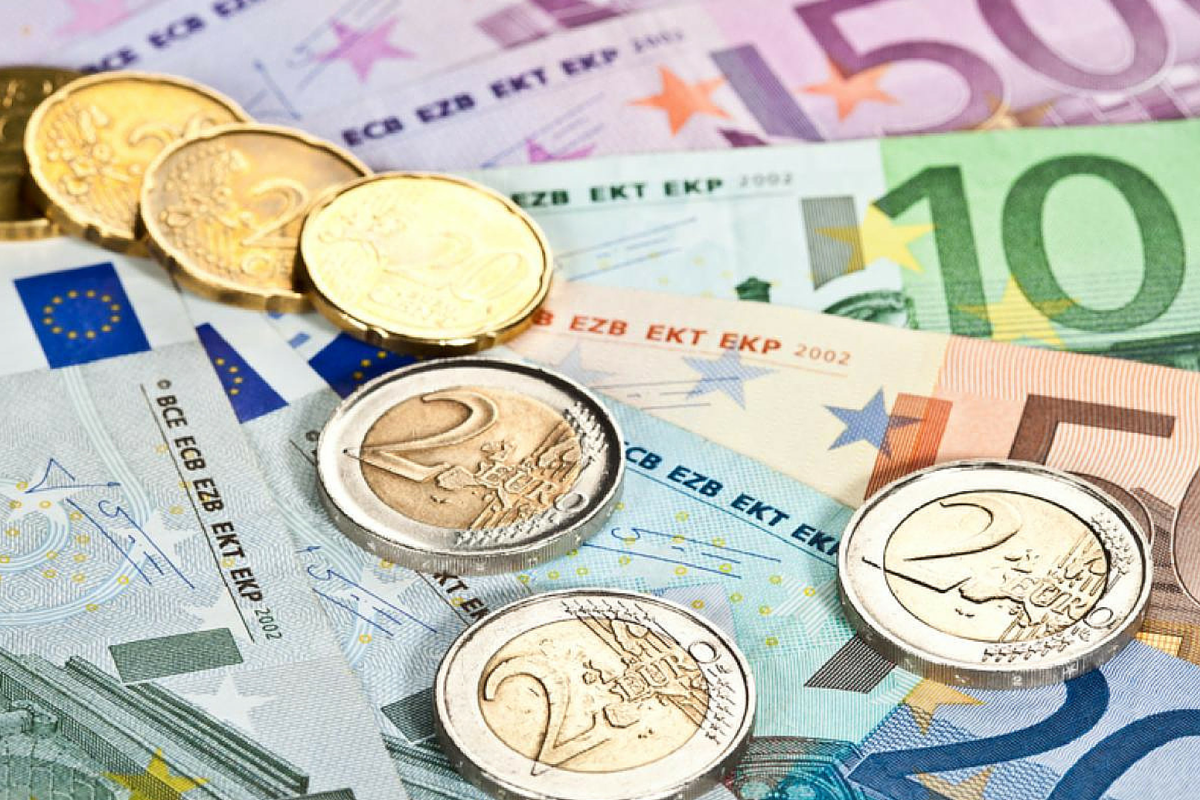 How to Get The Raise You Want and Deserve

Have you ever thought you’re being underpaid for the work you’re doing?  Have yearly raises become a thing of the past? Asking for a raise is a scary experience for most people.  Employees become consumed with negative emotions and full of the “what ifs:” What if they say no? What if they get angry with me for asking? What if our working relationship becomes awkward?

When it comes to asking for a raise, there are proven strategies that will help you, along with those that should be avoided at all costs. For example, just last week, a Wells Fargo employee emailed the company’s CEO asking for a $10,000 raise. If that wasn’t gutsy enough, he cc’d 200,000 other employees. While no outcome has been publicly announced, calling out management in front of others is never a good idea.

You may also recall Microsoft CEO Satya Nadella who said that women who don’t ask for raises will receive “good karma.” No matter what you think of Nadella’s comments, the problem here is if you don’t ask, you may never get a raise.

If you’re not earning a fair salary or not being given the raise you think you deserve, it’s time to focus on asking for what you think you’re worth. Asking for a raise is not only good business sense, it shows that you’re committed to your well-being and that of your family.

When it’s time to ask for more money, consider these six tips to getting what you want:

Timing is everything.
The best time to ask for a raise is three to four months before your annual review. That’s when most budgets are being decided. You may also request a raise when you have been asked to take on additional responsibilities that do not fall under your job description. Try to approach your boss when business is flourishing if at all possible, not following a company layoff or right after a few clients end their relationship with the company.

Be organized.
Have all of your facts and figures in order and be prepared to explain why you deserve a raise. Come prepared with a list of your yearly accomplishments, such as big projects you have completed, statistics and results of those projects (i.e. sales increased 15% as a result of X, Y, Z), how you saved the company money or increased the company’s bottom line. The reality is that while the best performers do stand out from the crowd, your manager has a lot on his plate and may not remember everything you’ve done for the company.

Do your research.
Find out how much others in your industry or job position are making. Use this data to request a certain sum or a percentage. Average salaries for most professions can be found on various websites, or through a professional industry organization.

BANT Alone Is Dead: Four Ways to Go Beyond Info Gathering and Build Real Rapport with Your Prospects

Consider your alternatives.
If your employer cannot meet the dollar amount requested, be prepared to negotiate for benefits (example: additional personal days per year or the ability to work from home and telecommute one day per week). If you don’t get the amount you want, reply with, “What would it take for me to earn a better raise in the future?” That way you’ll know exactly what your boss expects of you.

Be polite and diplomatic.
If you do not get the raise, don’t get angry and threaten to leave the company, even if you think you might do so. It’s best not to burn any bridges just in case you transfer to another department or get a better offer from another company or need a letter of recommendation.

Keep it personal.
Asking for a raise is a private matter and should not be shared with all of your coworkers. As the saying goes, “Loose lips sink ships.” Don’t jeopardize your chances of getting a higher salary by telling everyone you know how little you make or how much you think you should be making. Gossip travels quickly, even amongst people who promise they won’t tell anyone else. While it would be appropriate to tell your friends and family that you got a promotion, dollar figures should only be discussed with a spouse or partner and your accountant.