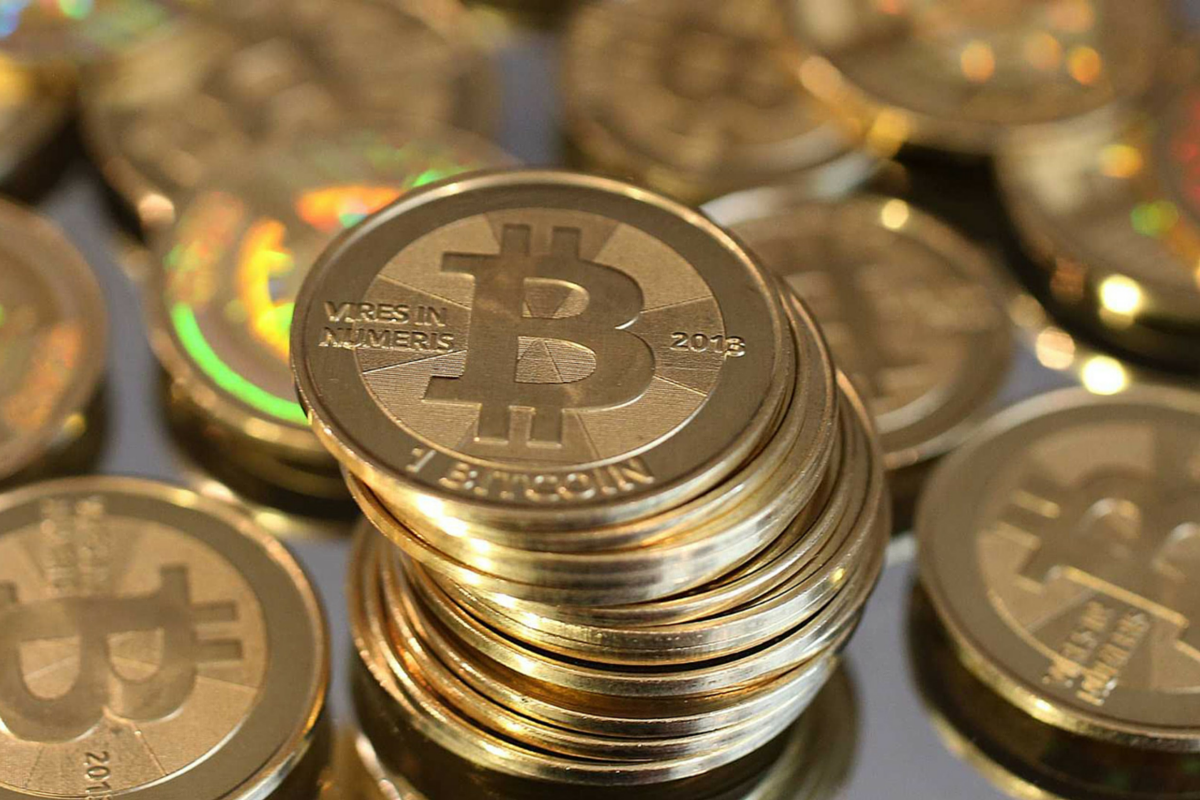 The internet and fax machines; Bitcoin and credit cards

Bitcoin’s benefits as a frictionless, fast, and low cost payment mechanism get a lot of attention.  It’s easy to explain why a 0% fee is better than a 3% credit card fee, or even why the cryptographic security architecture is better than the credit card model built for paper and pens.  However, is that really why the majority of venture capitalists are so excited? Taking a deeper look at Bitcoin, it is the openness and flexibility that yield its true potential.  It’s similar to 1994 when many initially described the Internet as a faster, cheaper way to send faxes — a fax machine killer.

Two decades later, this definition is just too narrow.  The Internet provided an open platform for innovation upon which many transformative services were built.  Bitcoin and the Internet (more specifically the Internet’s underlying protocols TCP/IP, HTTP, etc.) share clear commonalities that can enable significant growth.  Specifically, they allow for open innovation on a global stage, which drives a powerful network effect.

How does this work?  Open and permission-less innovation entices more entrepreneurs and existing businesses to join the party.  They build new services that make the platform more useful (e.g. in the case of the internet – search, e-commerce, email, online news).  Anyone can build new products without significant upfront investment or the fear that network owners can change the rules and make their work obsolete.  Bitcoin fulfills these requirements given the protocol is based upon mathematics and agreed to by all network participants.

What does openness mean for Bitcoin?  Most people couldn’t imagine Facebook, Youtube, and AirBnB back when the Internet started.  We can let our minds wander with Bitcoin and dream of what it will grow into: a world with self driving cars that can accept payment from passengers and pay for their own fuel or charging stations.

Trying to envision every possible innovation today misses the point.  The platform exists, and the innovations will happen in the years and decades to come.  Bitcoin adoption currently rests at around 7 million users.  Soon, the number of Bitcoin users will likely exceed the population of many small countries.  When this happens, individuals in these countries will have direct access to markets larger than their own country.

Open networks typically lend themselves to a greater number of specialized providers.  We see an absolute proliferation of Internet companies today.  In the early days of the Internet, universal companies such as AOL provided broad suites of services: easy “dial-up” service, e-commerce, news, search, etc.  Over time, this gave way to more specialized players such as Google (search), Amazon (e-commerce), etc.  Similarly, we see the emergence of universal companies in the Bitcoin ecosystem today, providing many worthwhile services.  However, over the longer term, we’ll likely see more specialized Bitcoin companies focused on different parts of the value chain, including developer tools, user wallets, merchant services, enterprise applications, security, legacy financial system integration, and so on.

Bitcoin is in its early days.  Whether or not Bitcoin replaces credit cards remains to be seen.  However, if it does, we can expect many more exciting applications on top of its open platform to come along for the ride.