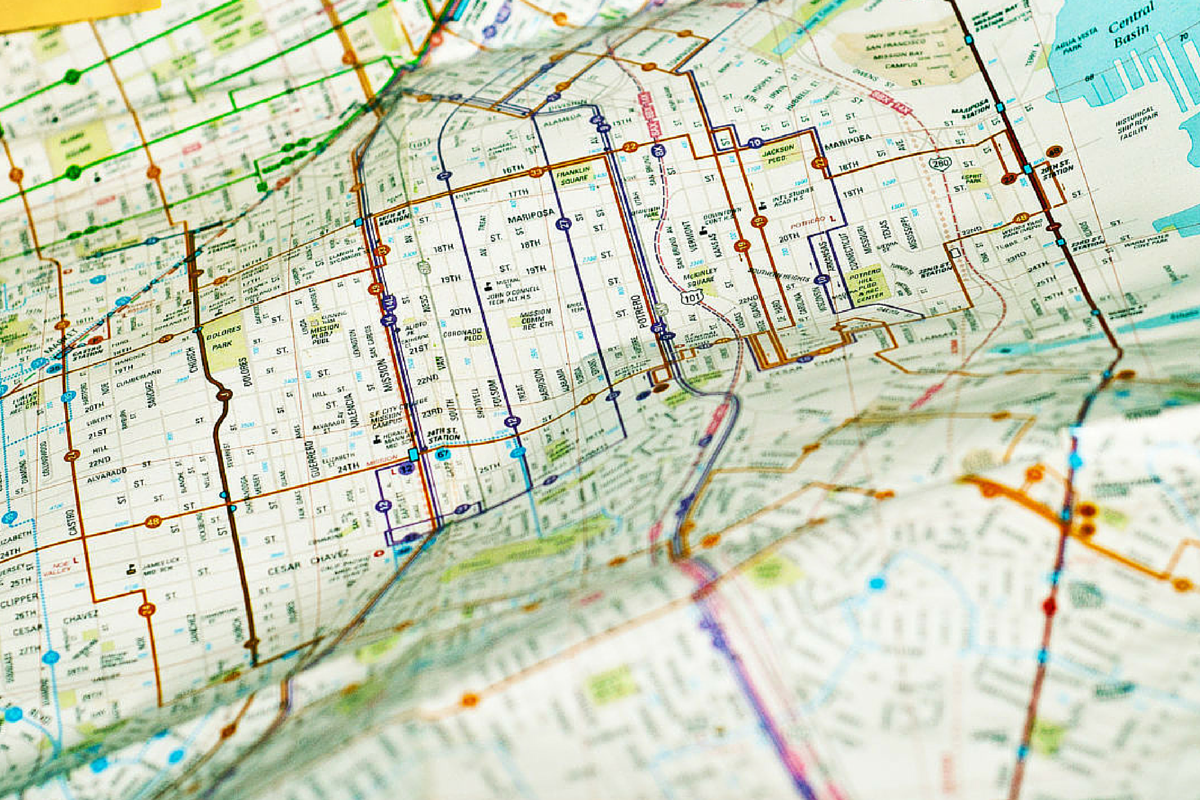 Three Secrets for Hiring on Wall Street Versus Silicon Valley

With only eight states and less than 3,000 miles between Wall Street and Silicon Valley, there is a remarkable contrast in business cultures between these two global business hubs.

While New York is influenced by Wall Street’s high-powered deal-making, business in San Francisco tends to have a more relaxed feel with an emphasis on relationships.

While both cities are rich with sales people, talent and opportunities, companies hunting for talent in New York and San Francisco cannot follow the same strategy.

Here are three secrets when sales recruiting in New York vs. San Francisco:

1) Build relationships with candidates when recruiting in San Francisco and get straight to the point in the Big Apple:

Cold calling and unsolicited pitches work well in New York, where aggressive tactics can yield surprisingly good results.  It is a pure numbers game in the cut-throat sales world of New York where sales reps who get straight to the point often win. Speak to a sales candidate in NYC and be prepared to make your pitch in 10 seconds or less or expect to get cut off.  Think Donald Trump.

Hard sales and recruiting techniques on the West Coast, however, are more likely to draw a blank response. Relationship-based selling wins the day in San Francisco. This is why many of the best West Coast sales reps focus on establishing a presence in the community and becoming trusted advisors to their clients.

Effective recruiters hiring in San Francisco, therefore, should not simply call on prospective candidates and spit out an exhausting list of job requirements. They need to educate the candidate about the opportunity, frame the conversation around their career, and, in the candidate’s eyes, become a trusted advisor.

So what about recruiting in New York City? For top sellers in NYC, utilizing every second the business day offers to hunt new prospects and close deals is what counts most. They are too focused on hitting their quota and tending to the selling tasks of the ‘here and now’ than to be having lengthy conversations with recruiters about future opportunities.

In New York, hiring managers must appreciate the nature of New York City salespeople and present the career opportunity in less than two minutes.  They must focus on what matters to the candidate – the compensation package, location, territory, travel, and company brand.

2) Focus on future rewards and culture in San Francisco and focus on immediate earning potential in New York:

San Francisco deals in hope. The city is filled with visionaries and start-up founders who think they are on the road to changing the business world forever. Therefore, top Bay Area sales people appreciate a recruiter that instills enthusiasm and excitement as part of the recruiting process.

West Coasters aren’t afraid of a little risk, if they see the possibility of high rewards. While generating excitement around the opportunity by focusing on non-tangible benefits like corporate culture is an effective strategy, it is important for hiring managers to remain grounded in numbers. Salespeople, regardless of where they live will not accept an opportunity that has overstated earning and career growth opportunities.

This is not to say that there aren’t visionaries in New York, in fact, quite the contrary, but the East Coast, thanks to its legions of bankers and financial wizards, assign less value to elements not tied to the opportunity’s “bottom line”. Hiring managers in NYC, therefore, need to tailor their ‘pitch’ to the candidate by focusing on immediate earning opportunities.

Nobody bats an eye on the West Coast when Facebook’s CEO Mark Zuckerberg shows up to investor meetings wearing hoodies. The tech capital of the world is famous not just for its innovation, but also for its “casual” business attire and horizontal corporate structure. However, wearing sneakers and a hoodie versus a $3,500 suit, and the difference between a Manager and a Vice President title are important aspects of the business culture in NYC.

These differences impact recruiting efforts in New York and San Francisco.  Job titles matter more to candidates in New York City – the birthplace of corporate America. New York’s traditional business structures have withstood the test of time, and moving up the ‘corporate ladder’ is an integral part of the ‘American Dream’. This has shaped the business and career psyche of many New Yorkers and significantly impacts if a candidate will consider a new opportunity.  Effective New York City sales recruiters, therefore, will not only focus on a candidate’s increased earning potential, but on an upgraded title.

Hiring managers that adapt their approach to court candidates based on local market needs, will be highly successful.  Learning what information to share about the opportunity and catering to the seller’s mindset will help get the right person onboard and lead to increased revenue.