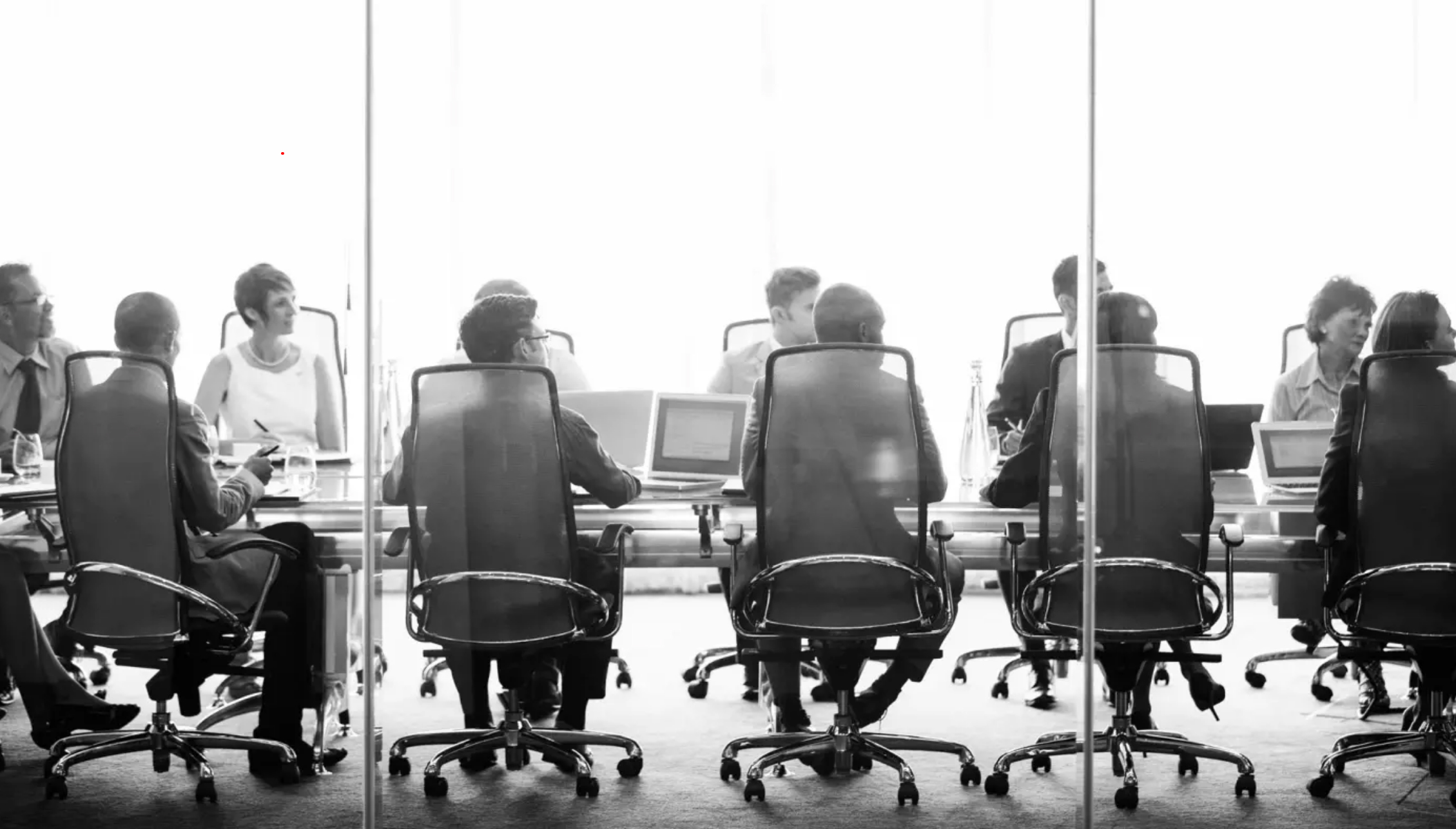 The Polarization Problem: How to Dislodge and Move Forward When Decision Makers Are at a Stalemate

Polarization is a common problem for companies trying to make smart and agile strategic decisions. (Hint: That should be all companies.) When people band together with likeminded teammates, it’s human nature for them to get more and more entrenched in their mindset. The result is two opposing camps, each seeking a decision that’s more extreme than the original ideas of individual team members. This is a predictable outcome of group decision making dynamics. Unfortunately,  it can be a highly destructive one.

What often happens in group decision making is that two extreme options rise to the top. The decision is forced into a ‘yes or no’ framework, and alternate options—which many team members might actually prefer—are left off the table. Because neither camp will give an inch, the CEO may have to step in and make the final call.

The end result is a decision not many people really like, a CEO who blames the team for indecisiveness, and behind-the-scenes grumbling that the CEO is playing favorites or behaving like a dictator. In situations like this, no one wins.

Jill, president of a company that had created a new “smart home” thermostat, was at a crossroads. Over the past year, her company had conducted tests, in three geographic markets, of a direct-to-consumer sales approach. The tests showed that given sufficient investment, her company could supplement its current sales to DIY retailers and local heating and air conditioning (HVAC) companies by selling direct to homeowners. Now was the time to expand the program nationally, but the team had reached a stalemate over whether this investment was wise.

Members of the team fell into two camps, each side adamant about its position.

The “go” camp felt that selling direct to consumers was essential in order for the company to reach its growth goals. They asserted that there were vast numbers of homeowners who would purchase and install their own smart thermostats if they understood how easy it could be and were provided with clear instructions.

The “no-go” camp felt that selling direct to consumers would kill the company. “It’s too risky,” they said. “If we go direct, DIY retailers and HVAC services companies will drop us as a supplier—they’d rather carry a product that they alone can supply.” The “no-go” camp also feared that the company didn’t have the skills or deep pockets needed to be successful in the direct-to-consumer business. “Companies that are good at direct-to-consumer marketing are experts in search engine marketing and content marketing. They know how to reach the consumers who are in the market for their products. We don’t have those skills, and we could spend a fortune trying to build this business and still fail.”

Jill’s team had been wrestling with this go/no-go decision for over six months, with zero progress. Each camp had dug deep trenches, accumulating more evidence that their point of view was correct. Jill saw risks on both sides, but knew that whatever path forward the company chose, gaining the full commitment of her team—the leaders of sales, marketing, manufacturing, finance, human resources, and legal—was crucial for success.

So, what happens next? Ideally, in a stalemate situation like this, the leader should take six key actions:

As a first step to resolving the impasse, Jill got her team together to agree on objectives. After a full afternoon of healthy debate, the team agreed that within two years, it was essential—a “must have”—to achieve 20 percent market share. The “nice to haves” included retaining at least the current level of sales with the DIY retailers and HVAC services companies, and maintaining at least 10 percent net profits.

A week later, Jill’s group gathered again to discuss alternative approaches to meeting their agreed-upon objectives. Members of both camps were surprised at the breadth of options the team identified. Over the past several months, each side had become so entrenched in its own point of view, they had not realized how much middle ground existed. After several hours of brainstorming and heated discussion, the group had developed four distinct alternatives for how to proceed, which varied in terms of the partners they would enlist, the way they would engage the HVAC services companies, and how the company would manage logistics to supply each local market.

As you are evaluating the pros and cons of each strategic alternative that you are considering, it’s crucial to address each side’s concerns. Jill asked a lot of questions and paid attention to both the facts and the emotions each team member expressed.

For example, Steve, the head of sales, had spent years building relationships with the leading HVAC service companies in each local market and with retailers. These people were not only business partners, they were friends. He felt strongly that if the company was to sell direct to consumers, it must find a way to partner with these sales channels to make them successful. Chris, who ran manufacturing and logistics, was most concerned about how the company would manage the thousands of individual shipments to consumers. Dana, who managed marketing, wanted a commitment from the board that the marketing budget would be maintained at robust levels, even if it took many months for direct-to-consumer sales to take off. Jill made sure that any plan the team came up with addressed concerns such as those Steve, Chris, and Dana expressed.

4. Choose a path forward, then adjust course as you gain knowledge.

The most common cause of stalemates is uncertainty about what the future will bring. And the best way to get facts to address these unknowns is to test the waters. Jill’s team decided to collaborate with several HVAC services companies, to experiment with different ways of enlisting them as partners. Stocking local inventory, performing particularly tricky installations, and taking tech support calls were among the ways that HVAC services companies could potentially contribute. The “no-go” camp was surprised to learn that the HVAC suppliers actually liked Jill’s company’s new direct-to-consumer approach, because it enabled them to attract new customers for profitable maintenance contracts.

5. Manage the risks as you implement.

Jill assigned one person on her team to manage each of the risks related to the direct-to-consumer approach. For example, Steve, the head of sales, worked with HVAC services companies to make sure their needs were met. Chris was in charge of managing inventory and shipments, and was measured on customer-service metrics related to delivery. Dana embarked on a process to build the brand online and was held accountable for marketing metrics, such as marketing cost per completed direct-to-consumer sale. Because each risk was explicitly managed, the team was able to press forward with tremendous speed and coordination.

6. Recognize both small and large wins on the path to success.

As you pursue a new strategic path, it’s essential to recognize and celebrate small wins. Jill made sure to celebrate even the small signs of progress each week, such as upticks in direct-to-consumer sales or favorable reviews online. This kept the energy high and helped the team to stay cohesive as they navigated the bumps on the road to success.

Whatever you do, don’t let the polarization problem stop your company from pursuing bold growth strategies. In our age of disruption, you must be agile and courageous. Letting fear and indecision slow you down is a huge mistake. In fact, it can be your death knell. Today’s business climate rewards fast innovation and adaptability. And leaders who understand how to unleash employee creativity and build a culture of trust can help teams break stalemates and move ahead fearlessly.