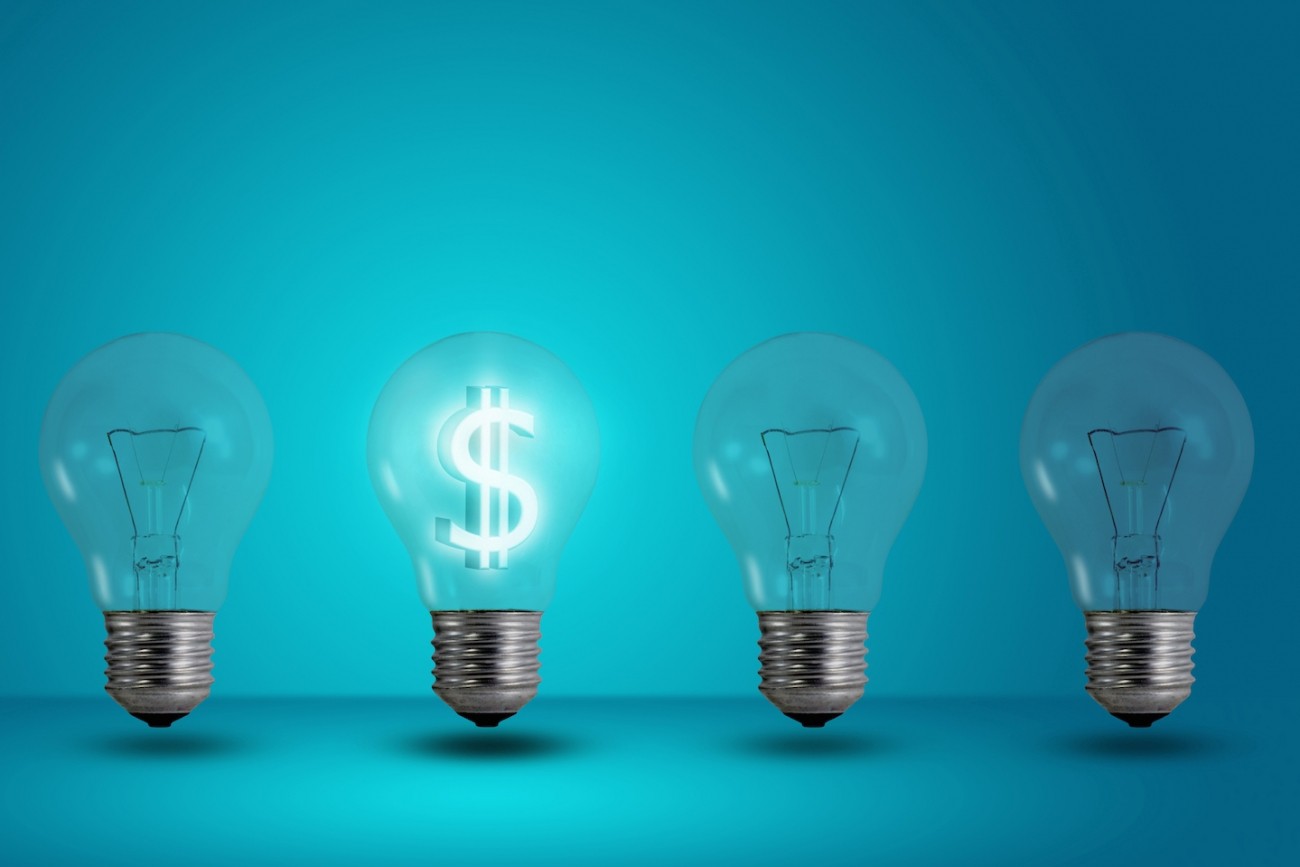 Why Raising Capital Isn’t Everything

When is the right time to raise money? That’s probably one of the most common questions that I get asked by entrepreneurs. There is a process I go through when deciding whether to spend my time raising capital or making money. This process is typically followed by a series of questions which include:

Too Much, Too Fast

A prime example of this is the startup Get Satisfaction, which was founded by Lane Becker in 2007. The online customer service enterprise did a fantastic job raising funding, in fact, it did too well.  Having turned down offers to buy the company, Get Satisfaction decided to raise a ton of capital. By the time they were finished, they had raised over $20 million (including a $10 million chunk at a $50 million valuation). When people congratulated Becker in 2015 after Get Satisfaction was acquired by the social media company Sprinkler, Becker went on a bit of a rant on Twitter.

Becker pointed out that he was pushed out of the company in 2010, after raising millions upon millions of dollars. He and the early investors got nothing from the sale due to the final amount being lower than the capital they raised, and the current management had done exceptionally well in the sale.

Why did this entrepreneur and his investors make such a mistake? Their lack of patience caused them to lose control of their business to venture capitalists. They weren’t honest with themselves about their company’s true potential.  They took in money too early at too high of a valuation, allowing themselves to be hedged out. They weren’t honest enough with themselves about where their business was in the marketplace before raising a big round of financing with a lofty valuation.

When you raise $10 million with a $50 million valuation, that’s a serious promise you’re making with your business. You can find bad examples of companies raising capital everywhere, and I have seen the pitfalls firsthand.

If you want to raise capital in an intelligent way, it’s very important to take stock of your company before you decide where you should spend your time and money. It is my belief that, at all costs, you do not take money in until it’s time to scale; which is what I call expansion money. I believe that the time to take outside funding is when you need money to expand on a successful, scalable, model. It’s very, very, difficult to raise money earlier than that.

Not only that but raising money before you are ready to scale is highly inefficient. Why waste time and ROI for investors when you are not fully ready to make the most of the resources given to you? Make sure you have a scaling plan in place before you consider taking a large amount of capital from an outside source.

Get Creative With Capital

To boot strap a startup business, utilizing family and friends is an acceptable route, only after you explore traditional loan options for yourself. In fact, a study by the Kauffman Foundation found that nearly three-fourths of companies were funded through personal savings, investments by friends or family, or traditional loans. Only 11% of companies in this study were funded by venture capital or angel investors, which should show you the importance of exploring your options before seeking to raise vast amounts of money. In fact, credit cards were used to fund 6.8% of the companies studied, which is higher than the rate that VCs and angel investors fund businesses, respectively. The fact that one of the most expensive mechanisms of financing is used so often should make you even more determined to raise capital without outside investment.

Take all of this into consideration the next time you’re deciding when to raise capital. Be smart. Be fair. Understand the vibration of your company. Do not take money in until you have a successful, scalable model. Until then, continue to evolve and utilize persistence to find the money necessary to grow that business until you find a successful model to scale. Those are keys when deciding the right time and manner to take in money for your business.


How to Revive Wilting Employee Engagement This Spring