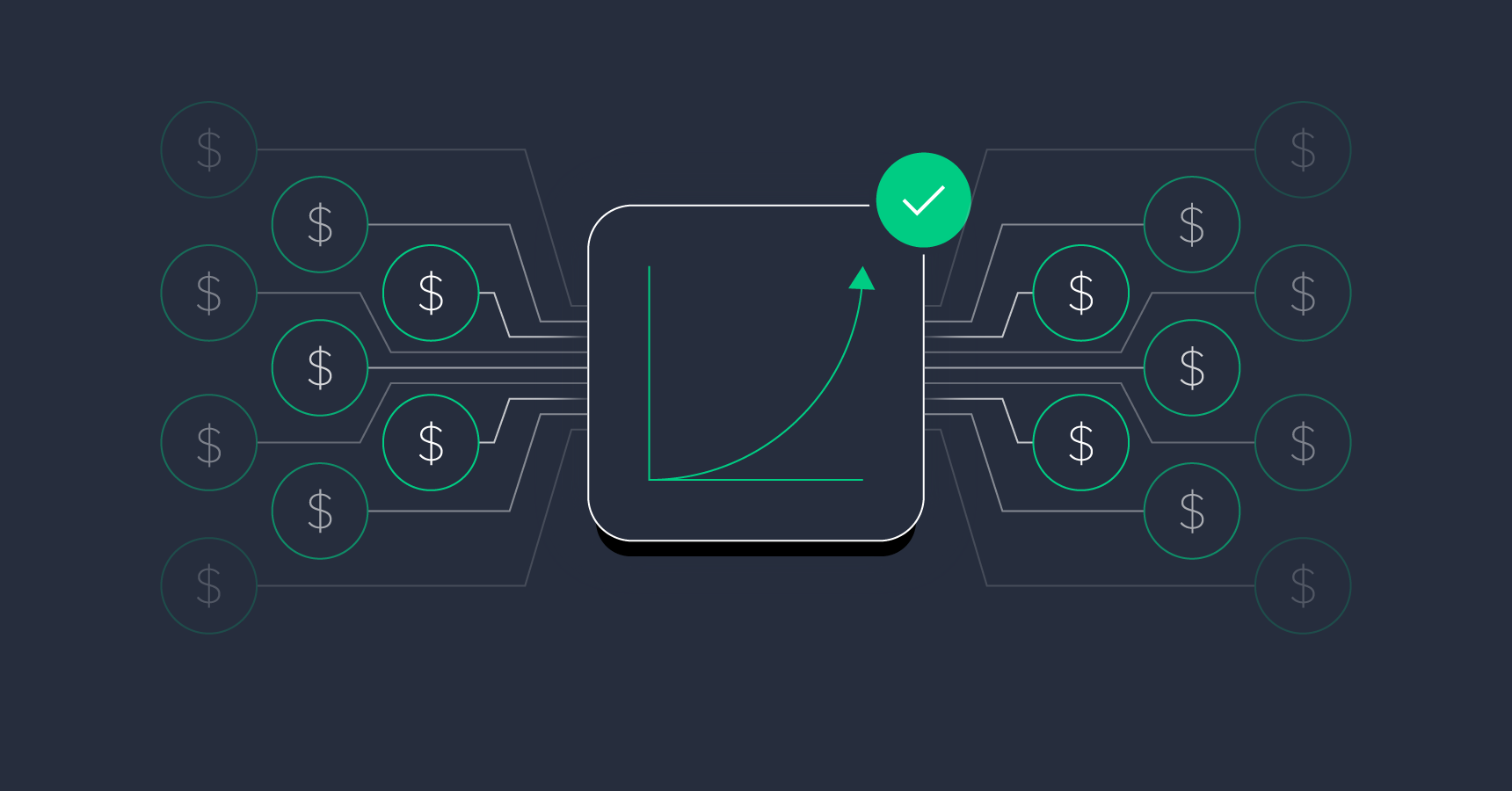 How to Avoid The Dreaded Fundraising Debt

Ten years ago, Ward Cunningham published a Youtube video that introduced the concept of “technical debt” to the world. It has become an established term in the software industry to indicate the short term fixes of quick and dirty coding that can create problems down the road — problems that come knocking at the door to collect with interest. Cunningham’s term was coined to identify a specific problem in the tech industry, but the fundamental concept is universal — Ben Horowitz, for example, took Cunningham’s concept and applied it to management structures.

Essentially, the concept boils down to making a decision that solves the problem of the moment but is not ultimately scalable, borrowing against the future to fix the short term issues. The kicker, of course, is that at some point you have to pay that debt down to actually scale.

For start-ups in hot markets, the problem also manifests itself in fundraising. Billions of dollars are being poured into companies that have yet to clear the value chasm, as entrepreneurs use early traction that isn’t necessarily financially-oriented, but shows a certain level of uptick or success, to raise capital and convince early stage investors that their horse is the one to bet on.

Of course, a certain amount of initial capital without financial performance is absolutely necessary to get a business off the ground, especially in regulated industries. Founders need seed capital to get their operations up and running, and to begin generating revenue. They need to comply with laws, create back-end processes, and build prototypes — all of which cost money.

But “fundraising debt” comes into the picture when you raise too much too early, diluting your business at the beginning of the venture, with no real plan or unrealistic projections for how your business will scale. When founders are wrong (which happens often), that initial seed round runs out quickly, requiring another round of funding — typically referred to as a bridge round.

For first time entrepreneurs or new entrants in a market, most initial problems start with failing to meet revenue projections — when product roll out is delayed, for example, or when it takes longer than expected to get revenue traction. In these scenarios, most founders will have trouble tapping the institutional Venture Capital market and will have to do a bridge round or multiple bridge rounds.

Exacerbating the problem are the subjective standards by which many young companies are evaluated. Instead of looking at traditional metrics such as EBITA (earnings before interest taxes and amortization) and MRR (monthly recurring revenue), early investors are compelled by intangibles such as charismatic leadership, a loyal team, exciting IP, an important name on an executive board, news coverage, etc. — betting on the future value of these young companies instead of their current traction.

Result? Fundraising debt. A compelling story or ancillary proof points may enable bridge rounds of $250K, $500K, or $1 million; but without financial traction, these companies cannot transcend to much larger, institutional rounds of capital. Compounding the problem, founders often ramp up expenses and their burn rate as they collect fundraising debt, always expecting better performance to be just around the corner, and being prepared for the next round.

Healthcare is a prime example of a field where businesses are forced to leverage fundraising debt to clear certain situational or industry-imposed chasms. Take the Pharma industry, for example: entrepreneurs in Pharma typically raise millions of dollars before they sell one pill. Initial evaluations are tied to success in clinical trials and in clearing regulatory hurdles, not financial performance.

Many would argue that even the most theoretically scalable products in healthcare, i.e digital health products, have abnormally long “valleys of death,” because founders have to invest in HIPAA-oriented compliance, build cross-functional teams with technology and medical expertise, and often develop several reference customers/sites before they can truly start to scale their business.

Every industry has its own challenges and barriers to entry, but certain truths are consistent across the board. Every time capital is raised that isn’t tied to traction or growth in MRR, founders need to fully comprehend the fact that they’re punting on the opportunity to raise a greater amount or be acquired, because sophisticated investors ultimately use revenue as the benchmark to invest in or acquire a business.

This also applies in acquisition conversations. Obviously, strategic acquisitions have additional considerations and motivations, but most acquirers will not venture too far from industry norms in revenue multiples and the ultimate enterprise value.

But like all debt, fundraising debt needs to be paid off, which requires forethought, a certain amount of self restraint, prudent management, organizational discipline and a conscious recognition of the situation.

While visionary and optimistic projections of cost is standard in the start-up space — and key to the success of many — a realistic assessment of what it will take for a product to hurdle the value chasm can be the difference maker in making sure burn rate  doesn’t lead to burn out. That means making sure that initial rounds of capital give you 24-36 months of run rate, rather than the typical 12 to 18 — enough to build a sustainable and healthy business.