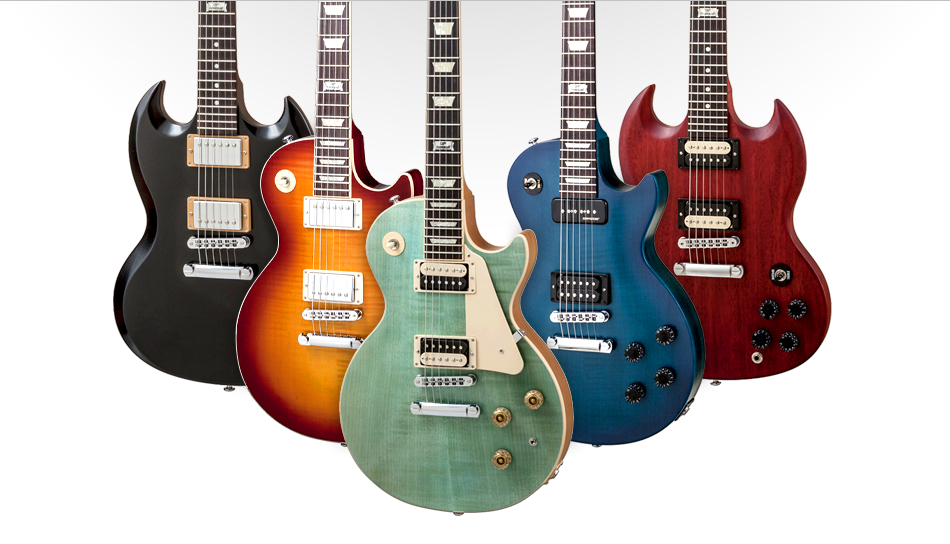 Twenty-seven years ago Henry Juszkiewicz bought an almost bankrupt Gibson. Since then he’s turned the company around, partied with Ace Freehley, been raided by the Feds (twice), and launched one of the world’s most innovative guitars: the Firebird X. Henry gave us an hour of his time for this exclusive interview at their showroom in NYC… the very same studio where John Lennon held his final recording session. 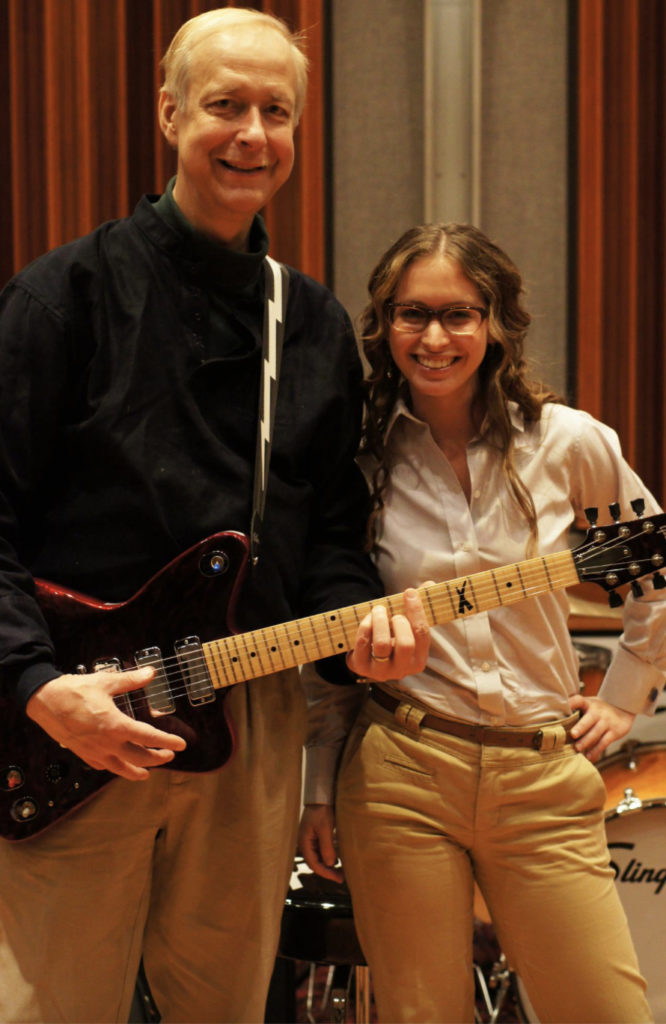 Alister & Paine: How did you get involved with Gibson?

Henry: After a stint as an investment banker I acquired a company and made it very successful. I did a couple of quasi turnarounds but never was able to grow sufficiently so I started to look again for something bigger. A friend of mine called me and said I have the perfect deal for you: Gibson Guitars.

Alister & Paine: How did you know you were successful?

Henry: Making a profit in the first month was a pretty good sign. When you’re in that kind of situation you’re really facing the abyss. You have to know the business well enough to know how to react to those uncertainties, and I did.

Alister & Paine: Did you do any traditional advertising?

Henry: Our industry is a sub culture. We had to be very clever on how we got our message out. Right around that time (1986) MTV was coming on very strong. It was starting to grow at that point in time and it’s a very visual media, that was terrific for us.

Alister & Paine: What was the secret to success?

Henry: Tenacity. There was a period of time where I didn’t look like a hero. The company was really in bad shape and frankly I was getting a lot of grief. It’s the ability to weather criticism, because most people didn’t believe in the things I was doing.

Alister & Paine: Did you focus on a certain company culture?

Henry: The company was founded in 1894 and was successful for many years. They had a Gibson culture that stemmed back and they had lost that. It was just bringing back the values that go back to the founder Orville Gibson.

Alister & Paine: What would you advise young entrepreneurs to focus on in order to be successful?

Henry: Just go for it. There are moments where you have to put everything on the line and that’s really hard for people to do. If you have tenacity and a belief in yourself then you have a 95% chance of winning. You have to have some underlying drive that allows you to weather the storms which inevitably will come. Typically is takes 2-3 years of really hard times to break through to success.

Alister & Paine: What are your thoughts on VC and Angel Investors?

Henry: Venture capitalists are definitely an option to consider, but you have to understand that they want to make money in 3-5 years. They’re not permanent friends. Venture capital and other sort of partnerships can be very valuable and it may be the only way to do something if you have a great opportunity but in real life, you don’t always do well.

Alister & Paine: What is your favorite guitar?

Henry: The Firebird X, the brand new innovative guitar that we brought out. It’s a very controversial guitar because it’s not traditional and it has a lot of electronic capability which some traditionalists don’t like. It’s just a spectacular thing to play.

Alister & Paine: What has been your best rock star experience at Gibson?

Henry: When I went out with Ace Frehley one night. Ace brought me out to dinner with his wife and his girlfriend. That did not go well. Then we went out that night and got thrown out of three bars. It was a remarkable evening. Ace was feeling pretty good.

Alister & Paine: What marketing advice do you have to share?

Henry: Real marketing is not taught in schools. It’s a great strength in this country, there are some spectacular marketers. We just lost one of the best, Steve Jobs, but the really good guys are instinctive and intuitive.

Really great marketing is so simple it sounds stupid. It’s about your customer. The fact is that most businesses don’t think about the customer at all. At the very core of marketing is this relationship with the consumer. It’s about emotions in humanity, not spreadsheets. Those aren’t considered business issues but you’re selling to human beings. Ultimately the sale is a relationship that you’re creating.

Alister & Paine: Tell me about the recent raid on Gibson Guitars.

Henry: In August 2011 it was an ordinary summer day when I was going to work and got a call that we were being raided once again. There were SWAT people with weapons, they had evacuated the factories, they were camped in my office and they were going through and seizing goods.

The wood that they seized in this raid was third partied reviewed and was forest stewardship council wood. There was no issue in terms of conservation or saving the forest or illegal logging, which is the basis for this law. The [Lacey Act] law is totally being misapplied. They picked on us, and we’ve been on the forefront of trying to do the right thing in terms of sourcing wood. They did it in a very hostile fashion, coming in with guns and weapons, seizing goods. They’ve incurred millions of dollars’ worth of damage to our company and they haven’t even filed charges yet! That’s a travesty.

When the government raided our plant they said we couldn’t touch any of the guitars in our factory in any state. Every guitar we touched could be considered a federal crime. Well, that shuts us down. I said we’re going to keep manufacturing and I’m taking full responsibility. Then they wrote us another letter backing off their original position saying ‘We didn’t really mean that.’

The federal government is still pursuing this investigation aggressively. It is wrong and it is government run amuck. It’s the criminalization of business. There are 300,000 criminal laws that businesses are subject to. Those criminal statutes basically put power in non-elected officials. It’s a huge burden in costs. My competitors in China, they don’t have that cost. Their government is actually helping them. Go figure.

Some people would say that I’m politicizing this issue. It politicized me. How do you react when the laws and government structure are not right? What do you do in a democracy when it’s not right?