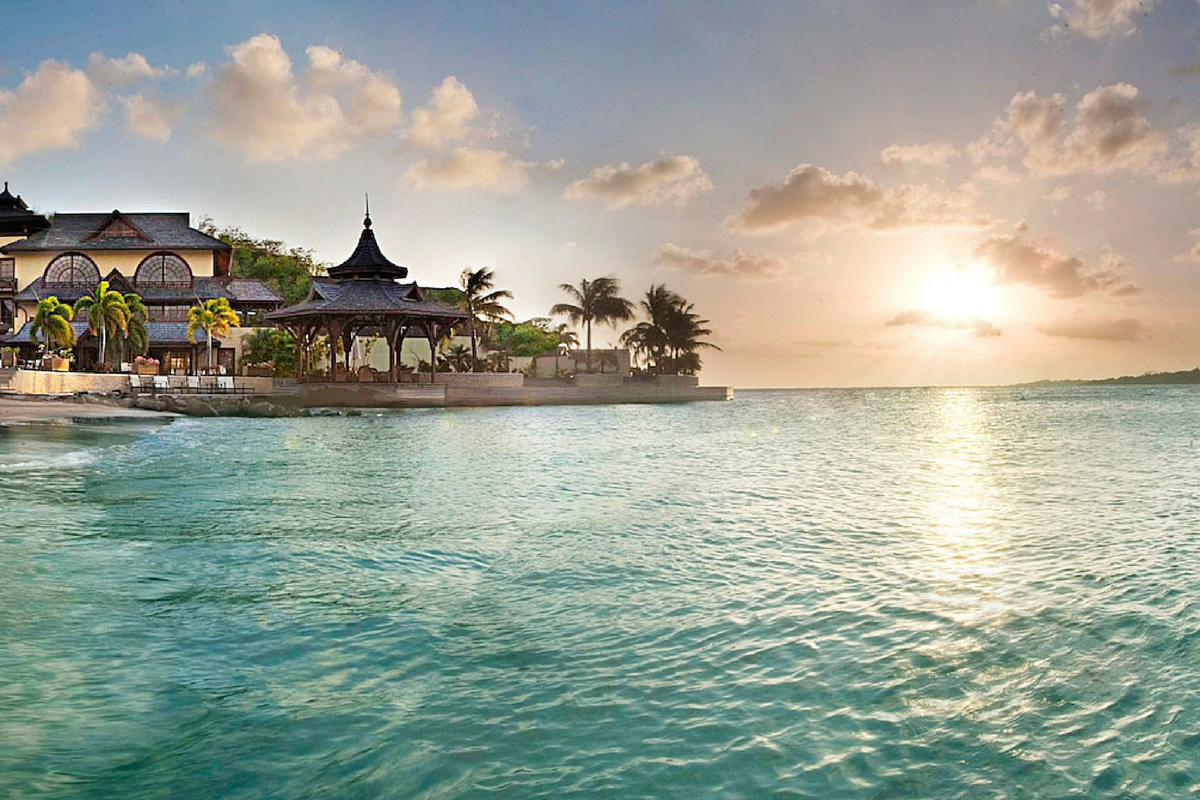 Alister & Paine·October 26, 2009·6 min read
Tweet
Share
Pin
Share
The President of the most elusive and elite travel agency around sits down to tell me what’s what in luxury travel today.

Fischer Travel is not your typical travel agency. With an uncanny ability to turn any “No” into a “Yes” and satisfy the most ludicrous of requests, it has stayed New York’s best known secret for decades. They only take on the crème de la crème of clients (there’s a $100,000 fee to sign on—and if you balk at the price, forget it.)

Fischer is an unlisted, unmarketed, and incredibly successful company that caters specifically to making the impossible happen for the impossibly wealthy.

Alister & Paine: Hi Bill, how are you? What a day, huh? I had no idea it was going to snow…

Bill Fischer: Really? You don’t have a TV?

Alister & Paine: Haha. Forgot to watch the news today. So, why a travel agency? Where was the inspiration?

In the back of my mind was always luxury travel. I went around to agency owners I knew telling them I could train their people how to sell luxury travel. They all said you have to sell everything, you can’t just sell luxury travel. What I had to do was give up 80% of the clients, keep 20%, which I felt were the right 20%, and it really took 5 very very tough years to see the breakthrough.

I just wanted the cream. On the 8th year I said what can I do that’s different, and we unlisted our telephone number.

Everyone thought we were crazy.

Alister & Paine: I noticed that–and you don’t have a website either. How do you exist with an unlisted phone number and no website?

I knew people would pay for something they couldn’t get. People would come to us for the Olympic Tickets, World Cup Soccer, Wimbledon, US Open, anything.

Alister & Paine: We all know about the time you hired a frogman to attach a trophy fish to the end of a wealthy fishermans line but what have you guys done lately?

Bill Fischer: Last month a client’s wife wanted to surprise her husband for his birthday by having him play with Tiger Woods golf pro. Tiger Woods’s golf pro doesn’t teach anymore, he only works with Tiger Woods. But we got him.

I went over to Obama and I said ‘You know what would make a great ticket? Hilary to run for President and you to run for Vice President.’  He said ‘She has enough problems already, she doesn’t need a black guy on her ticket.’ – Bill Fischer, Founder & President of Fischer Travel

Alister & Paine: Obviously nobody says no to you, Bill. That can’t have always been the case—tell me about a time when someone said no.

Bill Fischer: A couple of girls. Haha. Actually I had one—we did something with Japanese Television a couple of years ago. We flew to the Ocean Club, I had just opened up some new villas there. They flew in this beautiful Japanese movie star and her interpreter, because all she could say in English was ‘Yes.’ It was beautiful. Butlers, swimming pool, chefs, maids running all over the place.

We’re having dinner the first night and they’re filming us and I’m feeding her and I said to her ‘You know what? After dinner I would like to go to bed with you.’ She said ‘Yes!’ Then her translator told her what I said–I went out with a girl a hundred times before I never got a yes and a no so fast!

Alister & Paine: Haha. What about the recession, has it had a real impact on you?

Bill Fischer: Not really. Most of the clients, not saying they haven’t lost money, they have, but they’re accustomed to travel the way they always have. We had one woman, I remember, during the Kuwaiti war.

Alister & Paine: What about politics – How do you feel about Obama’s Presidency so far?

Bill Fischer: Actually I saw Obama a couple of months before he decided to run. A friend of mine gave a party in his apartment and Obama was there. Chuck Schumer, senator from New York, brought him. This is before he was running. I went over to Obama and I said ‘You know what would make a great ticket? Hilary to run for President and you to run for Vice President.’  He said ‘She has enough problems already, she doesn’t need a black guy on her ticket.’ And two months later he was running!

Alister & Paine: Did Obama come to you for the Noble Peace Prize?

Alister & Paine: Speaking of Obama–is there anything you’d change in the White House right now?

Obama’s got a lot of things on his plate, without a question.  This guy came in with an agenda, he wants to accomplish everything, he’s got some very good people working with him and I think for a short period of time he’s doing an unbelievable job.

Alister & Paine: Do you have any advice to any other companies or CEO’s that aren’t doing very well right now?

Bill Fischer: You always have to look at the positive side. Things always change and turn around. This is going to take years and years to get back to that level. But things do change, things do come around. I’m optimistic. People will go back to their standard of living. It’s just the way they are.

Alister & Paine: What was the biggest obstacle starting up? How were you able to become so exclusive?

Bill Fischer: You know, I’ve heard no thousands of times. No, you can’t. No No No No. But, there’s always a way.

We had somebody in Las Vegas, they were going away for their anniversary. They said we want to have something that we’re going to remember. So we called—this was at the Bellagio—we called Fountain control to have their wedding song played with the fountains.

We called 17 different people before we finally found somebody that said yes, we can do it. 16 said there’s no way, it’s all choreographed, it’s all done. They went out on the terrace and there it was.

Alister & Paine: Maybe everyone will just start catering to the luxury clients.

Bill Fischer: That’s the hard part. They really have to know them, they have to know the places. The average person just wouldn’t be able to do it. In our industry the most important thing is service. In today’s world there’s not a lot of service. It’s impersonal. People want that contact. If people want to change a dining reservation in Paris from 9:00 to 9:30 they don’t call the concierge downstairs. They call us.

We had a call from one of our clients who said you’ve got to get me a room for my number one client, I don’t care what it costs. I said give me his name. He said Sandy Weill. I said ‘Sandy Weill? He’s the President of American Express. He can’t get a room?’ We got him the room.