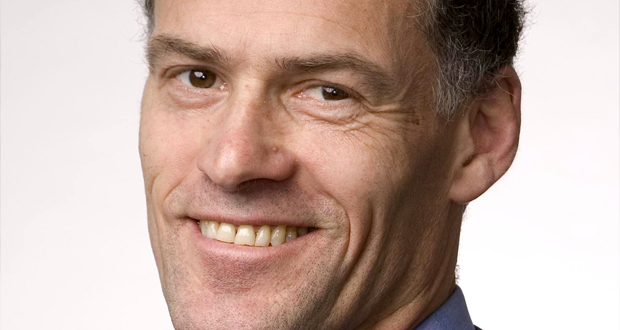 Geoff Ramsey is the go to guy for all online marketing trends. Originally from large ad agencies like TWA and Ogilivy, Geoff went into the industry as an internet skeptic. Somewhere along the way he became fascinated with the World Wide Web and, as he says, it’s been a wild ride ever since.

eMarketer is a place where the internet and marketing come together. They look at all the digital marketing trends (including mobile, social video, blogs, etc) on a global basis and aggregate data from over 4,000 sources.

Geoff shared his insider knowledge to boil down a few points every smart business owner should be following as we transition into an entirely digital marketing world.

Alister & Paine: What are the top trends in online marketing right now?

Geoff Ramsey: Social, Mobile, and Video are what everybody needs to be focused on right now.

If you’re not doing something with all three of those areas right now, you’re likely going to be behind in the next few years.

Alister & Paine: Do you have a few key strategies relating to the digital age?

Geoff Ramsey: Number one strategy is listening to consumers. There’s so much data out there being produced in the form of user generated content it provides a treasure trove for those marketers who are willing to invest the time to listen to what people are saying. How do they describe your product or category? It might be different from the way you think of it. Marketers are getting so sophisticated now they’re even changing their advertising campaigns during the campaign as they get almost instant feedback through social media saying whether the message is resonating or not.

Number two approach is it’s all about test and learn. It’s relatively inexpensive online to test something new, so there’s really no excuse to not be constantly testing something new to find out what will work better. It’s a constant iteration trying to optimize your messages, properly identifying who your target audience is, and trying out product or service approaches.

Number three, in this day and age people can talk both positively and negatively about your product to anyone in the world. That makes it more important than ever for marketers to invest everything they can in making their product and their service as good as it can be. In the old days, the consumer didn’t have as much of a voice. Now that the consumer has such a large voice you’ve got to be paying more attention to constantly improving.

The Art of the Sound Bite

Geoff Ramsey: Marketers think they can use very carefully crafted messages like in a PR release and talk to consumers directly with marketing speak language. We really need to put a personal face on our brands.

You can’t control the message the way you could before. When I was in the advertising business we would spend months creating television commercials where every single second of footage was carefully crafted and every word was pored over to make sure just the right image of the product was presented.

Today we have to realize that we as marketers don’t own our brands the way we used to and that consumers, to a large extent, own our brands. It’s their perception of our product and what they say to others that defines it more than what we’d say in a TV commercial or print ad.

As AG Lafley, former CEO of Proctor and Gamble, said “It’s an age of letting go.”