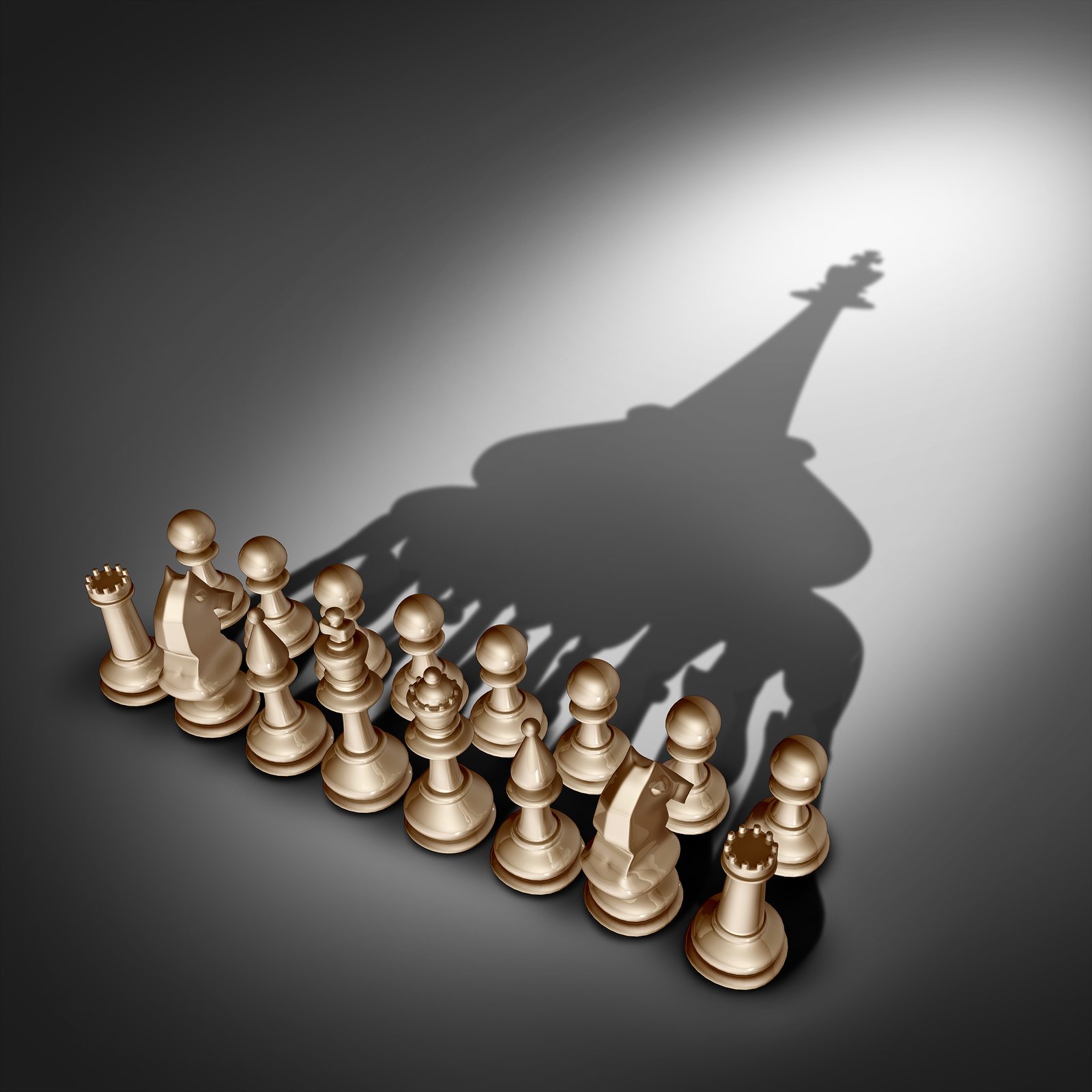 Getting to the Point: Character-Driven Success

If there was one thing that you could point to for all of your accomplishments, what would it be?  Likewise, where would you point the finger for all of your mistakes and failures?  Right now there should be two fingers pointing at you. Why? Because who you are and what you become is completely up to you.

Throughout your life, you have made choices about what you believe in, what you want, and how you will act. To your fault or to your credit, the result of those choices is the life you lead. Clearly, there are things beyond your control and no one gets it right every time. It’s also easy to accept credit when things go right and easier still to lay blame elsewhere when things go wrong. The point is you can’t deny your responsibility for your life. The capacity to accept this responsibility is the basis of character-driven success.

Why character? Because it applies to everyone. Character is a unique set of moral and ethical qualities that define what you believe in, what you stand for, and what you expect of yourself and others. How you act on these qualities – your statement of character – will determine how far you will go; whether you will succeed or fail.

Character has more to do with personal success than anything else. Individually, it determines your credibility and establishes your limits. It sets expectations of what you will and won’t do, and what you will and won’t accept. This, in turn, determines how people will treat you. Throughout my four decade-long corporate career, character – represented through integrity and attitude – has been one of my primary criteria in hiring people. Just as I would not want to buy a product from a company I don’t trust, customers and colleagues don’t want to work with people they can’t rely on for quality performance and the good judgment to do the right thing. Organizations also depend on character to succeed.

I learned this lesson early on during my time in the U.S. Navy. One of the most complex operations in the Navy is that of aircraft carrier. Under inherently hazardous, highly technical, and time-sensitive conditions, these “runways at sea” can only work successfully with a fully coordinated team. Naval aviators are responsible for launching aircraft. Handlers on the flight deck are responsible for the planes’ movements before launching and after landing. The Air Boss takes overall responsibility for controlling takeoffs and landings, monitoring nearby aircraft, and overseeing planes on the flight deck. Meanwhile, other staff monitors weather conditions, operate radar systems, maintain equipment, and keep the deck clear of debris. When a carrier is in full swing, aircraft are taking off and landing quickly in an area of about three and a half football fields. There is no room for error. One wrong move and someone can get sucked into a jet engine, blasted into the ocean, or crash an aircraft. You must do your very best and know that everyone else on the ship is doing the same.

What do I mean by success in character-driven success? Success is also uniquely defined as acting with honesty and integrity, performing to the best of your ability, and appreciating the people who helped you along the way.  It’s not necessarily the attainment of wealth, position, or power, although these things may come with achievement. And let’s be clear, these aren’t bad things. But what value does success have when it’s gained by unethical or unlawful means, for dubious purposes, or at great moral cost?

Are You Penny-Pinching Yourself Out of Business? Five Expenses You Should Never, Ever Skimp On

The sports world is full of success stories. Take basketball legend Michael Jordan.  In high school, Jordan was a decent shooter with mediocre defensive skills, but was a stand out when it came to determination, being first in line for the conditioning drills, and running them harder than other players. Jordan thrived at University of North Carolina, but he still couldn’t win games alone. His coach, the renowned Dean Smith, once chastised Jordan that if he couldn’t pass, he couldn’t play. Studies have since shown that the best predictor of success during an NBA season is the number of assists. Jordan must have listened. In the early 1990s, he won three consecutive NBA championships with the Chicago Bulls, also winning the NBA Finals MVP, the scoring title, and the regular season MVP twice. On the other hand, there is no shortage of cheating examples in sports. Since the 1968 Summer Olympics, over 50 athletes have been stripped of their medals either due to doping, violating eligibility requirements or other reasons, including violations by team mates. Stars, like baseball player Pete Rose (gambling) and cyclist Lance Armstrong (doping), have even incurred lifelong bans from their sports. It just proves yet again that unethical and dishonest means never yield genuine or lasting results – or real success.

By defining success as a positive, value-adding process and goal, it becomes both harder and easier to achieve it. It’s harder because success is something long-term, requiring sustained motivation and consistent effort. Luckily, it’s easier because you can make it an evolving, growing and learning process.

The idea that character is the key to our personal, professional and organizational success seems so simple, but it’s amazing how often an important thing, like character, gets overlooked or discounted. The perception of our character should always reflect what it really is, because so much depends on it – a life of happiness and success. After all, isn’t that the point?