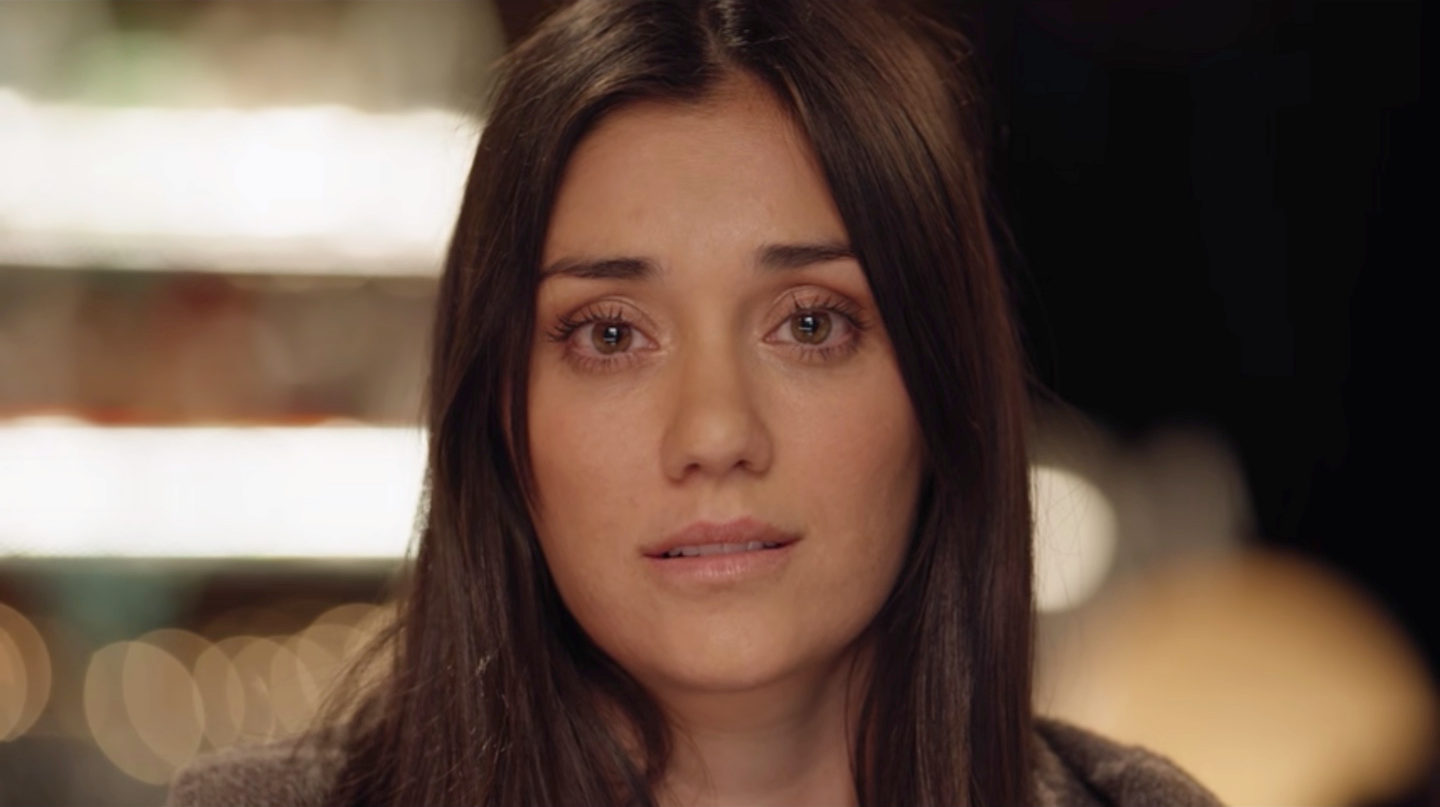 How Ryan Reynolds Used Authenticity to Save Peloton Girl

When I first saw her in captivity, I thought Peloton Girl was finished. She was desperate to meet the impossible standards of her unappreciative husband. Her eyes had the glassy look of a woman who is one spin class away from madness. But then…could it be? It could! Ryan Reynolds to the rescue! Aviation Gin swooped in out of nowhere and served up a master class on agile branding. Their hilarious and high-quality response spot gave Peloton actress Monica Ruiz a chance to have a drink (or three) and survive the week of memes.

Everyone is celebrating the creativity and humor of this ad – and they should, it’s pretty great – but the lesson for brands is bigger than “be inventive and funny”. Aviation had their finger on the pulse of the market, and seized on the momentum of the consumer conversation. This ad is my favorite recent example of how the best brands in the world face competition head-on and how a brand can double down on its core values and move swiftly to propel itself into the spotlight.

Aviation Gin was thoughtful, strategic, and creative. They flew circles around everyone else participating in Peloton’s blatant branding blunder, which earned a profoundly negative response. Like, $1.5 billion-in-value-erased-in-three-days-negative. My phone hasn’t been inundated with this many alerts since the Great Chicken Sandwich Wars of 2019.

With a surprise entrance from outside their category, and diving fearlessly into a social media battle royal, they managed to stand out from the rest of the noise. They were unique. It’s one of my mantra: brands don’t compete to be different. They compete to be unique. What makes them competitive is their uniqueness – not only in appearance, but in how they act. When they double down on the values and beliefs that make them truly unique, they are able to distinguish themselves. They’re ultimately like people.

Aviation Gin has a specific set of values that they went all-in on. It’s what made the ad so perfect – it was an extension of the specific values that only they can claim. Let’s examine those values, by way of some recent branding they’ve done.

Though started in 2006, Aviation American Gin gained real prominence when Ryan Reynolds purchased an ownership interest in early 2018. His immediate enthusiasm for the brand launched it into the public consciousness. The first press release he emailed on behalf of Aviation is worth a read. Here’s my favorite part:

“About a year ago, I tried Aviation for the first time. Since that day, I’ve spent my time finding some way to infiltrate the company. I did this for one simple reason: It’s the best damn gin on the planet. Period.”

Have you ever heard a more ringing endorsement? This was a few months before the release of Deadpool 2 – the Reynolds-starring sequel featuring the wisecracking, 4th-wall breaking superhero. The timing was fortuitous. Deadpool is a famously “meta” character – he comments on the action, he addresses the camera directly, he even jokes about the fact that he’s played by Ryan Reynolds. Deadpool’s success further blurred the lines between actor and character, a fact not lost on Aviation as they began to explore what Reynold’s addition had done for the brand.

Reynolds pushed hard on Aviation during the press tour for Deadpool 2. He even went on Fallon and read the email I quoted above. Later, a tongue-in-cheek social media feud with Hugh Jackman culminated in an ad where Jackman emptied a bottle of Aviation Gin on a coffee table. The meta-commentary went even further with an Inception-style ad for Aviation nested inside a Samsung ad which was itself nested inside an ad for a new Ryan Reynolds film on Netflix.

They fully understood Reynold’s importance and how well he represented pre-existing brand values. As soon as he acquired a stake in Aviation, the brand immediately began leaning into Reynolds’ charming, self-effacing, meta-commenting A-lister reputation. They asked themselves the three brand questions:

1. What does it say about a person that they use this brand?

2. What is the singular thing a customer gets from us that they can’t get anywhere else?

3. How does our brand make the customer the HERO in their own story?

…and then they answered them authentically. A person who drinks Aviation doesn’t take themselves too seriously, even though they are serious about drinking “the best damn gin on the planet.” The singular thing they get from Aviation is a gin so delicious and smooth that it gives them the ability to move beyond barriers – even the 4th wall barriers of movies and TV.  And Aviation makes their customer the hero in their own story by telling them they are charming and have the same discriminating taste as a handsome movie star.

The response to Peloton Girl was a perfect summation of Aviation’s brand values. They were so confident in those values that they crafted a response without the star-power of Ryan Reynolds. The ad depicts Peloton Girl (Monica Ruiz) sitting at a bar, holding a martini glass, and staring blankly into the distance with a shell-shocked look on her face. Two friends flank her and look at her with concern, offering drinks and reassuring her that she’s safe. They all toast “new beginnings”, and Monica chugs her drink. The friends grimace but offer her another Aviation Gin martini.

The result is a resounding message: Aviation Gin is so smooth, it could even save Peloton Girl’s week. Only Aviation Gin has the power to make the meta-commentary necessary to call out the meme. Only Aviation Gin could let us all let go of the controversy long enough to have a laugh and a drink. They smartly avoided the specifics of the Peloton criticisms – unfair gender roles, insane body expectations, flaunted wealth – and rose above with an ad that hit the sweet spot with insane speed.

That’s the other major success of this spot, and Aviation’s effectiveness as a brand. They managed to put out a top-notch 40-second ad featuring the original Peloton actress just days after the controversy began. How crazy is that turnaround time? It’s the advantage of being an agile brand versus a legacy brand. An agile brand can be counterintuitive and dial in on the ideal customer to help their brand scale more rapidly. They don’t have to worry about alienating a long-standing, stodgy audience. They can do things that are more provocative and less traditional, and they can do them much faster.

There’s no way a traditional booze brand could turn on a dime to pull off this kind of marketing feat. People think big brands have the advantage, but small brands can move quickly and do unexpected things. They can address an audience without preconceived notions, and address a specific audience in incredibly moving ways.

Just now I managed to recall 8 other brands of gin off the top of my head, in addition to Aviation (don’t you dare judge me). Because of the swaggering example of agile branding I just witnessed, I know which gin is going to be on my shopping list this year.

(Stares into the distance with martini glass in hand)