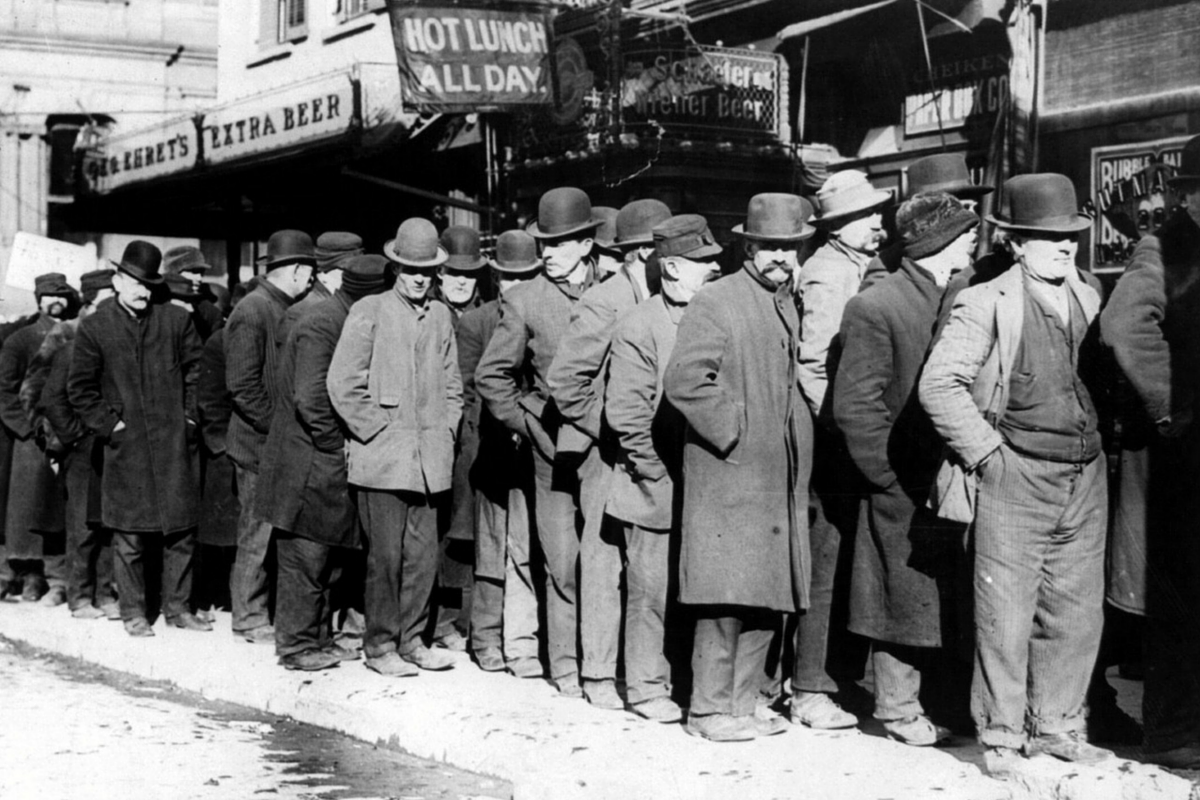 As of June, the U.S. unemployment rate stands at 6.1 percent, a far cry from the highs the country saw during the Great Recession, and certainly a welcome sign for the recovery. But if you compare this most recent downturn to past shocks, our current recovery is still the slowest the country has ever been in returning to full employment after a recession.

Even those who have jobs aren’t doing all that great.  Real wages have stagnated. Household income peaked for the middle class in 2000 when adjusted for inflation, and since then its fallen by more than 9 percent, according to US census data.

Is it any wonder, then, that more people than ever are opting out of the whole mess? Even with all that stagnation and gloom, there’s one area of the economy that is actually growing faster than ever before: sole proprietorships. Here are some facts:

I believe that there is an overlooked type of technology company that is accelerating this shift – I call them “platform” businesses.

Platform businesses are redefining the way we buy and sell things. Some of the fastest-growing companies in technology are not selling directly to consumers. Instead, they are creating platforms to connect buyers and sellers. Obviously, individuals also use their platforms, which include crowdfunding sites, online marketplaces, and cloud software. But the big beneficiaries here have been small businesses, and particularly really small businesses like freelancers and sole proprietorships.

Think of it this way — if you were trying to start a business in your spare time, what are the main things you’d struggle with?

You might have a hard time finding the capital to complete your first production run, or buy equipment, or any of the other up front costs standing between an idea and real company. Except crowdfunding has you covered — you can raise a little money from contributors online with far less than a bank might need to give you a loan.

Assuming you had a product or a service, you’d have a hard time getting it in front of customers who might want to buy it, particularly as a one person show with neither time nor money for marketing. But now there are online marketplaces — putting your product in front of customers is as simple as listing it. What’s more, marketplaces aren’t just for products anymore. For the first time apps like Lyft, Airbnb and TaskRabbit have opened the way for people to offer their services, their possessions and their time in a global marketplace.

Finally, you’d probably struggle with the day-to-day, boring administrative tasks of running a business. In the past you might have bought a business software to help you with this, often at a high cost using money you didn’t have, and then you’d struggle to learn its clunky interface and have to pay more money for an upgrade when you needed new features. Now the cloud has flipped that on its head — cloud software often has no upfront cost and is improved constantly leading to more features and a much better user experience.

To put it simply, online platforms make it easier than its ever been to start and run a successful business at a time when there’s never been more need for an alternative to the stagnant traditional job market.