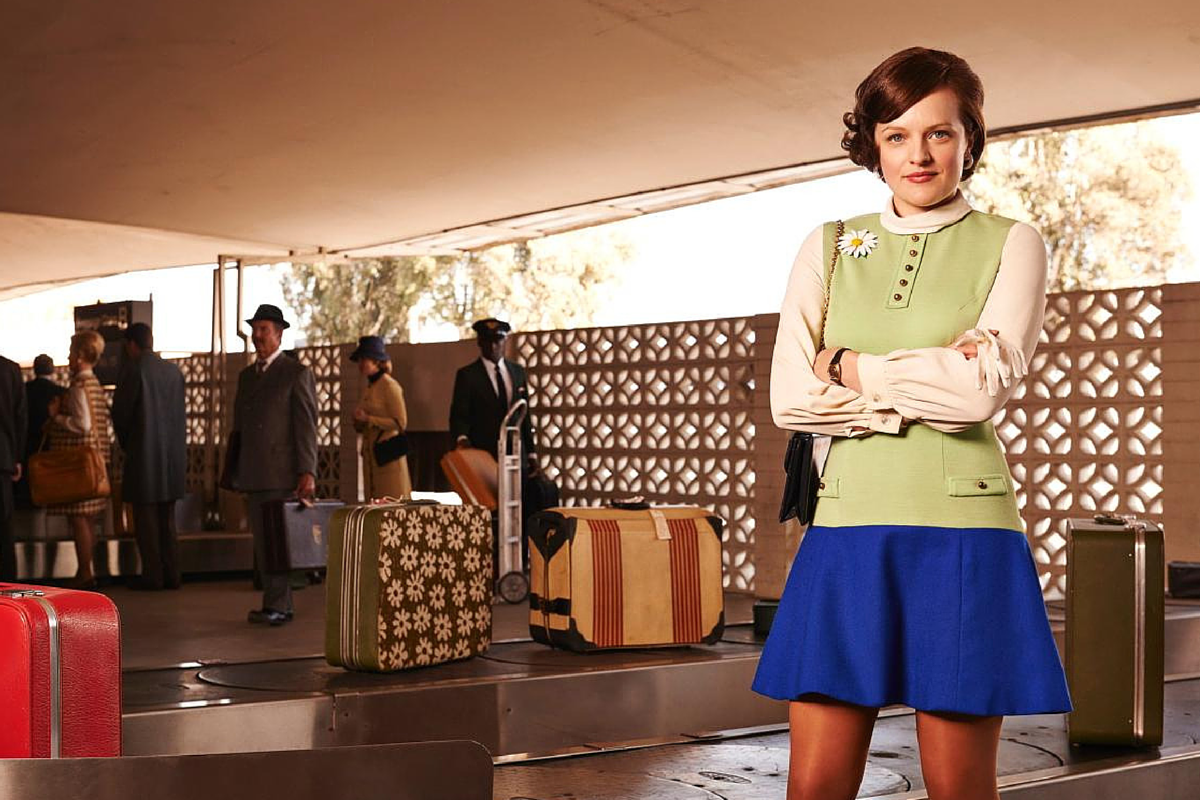 Mad Men or Mad Math? The Decline and Rebirth of Online Advertising

As more sites like Facebook, Twitter and Buzzfeed blend ads directly into a user’s content stream, the future of online advertising is quickly shifting. It’s a brave new world defined by content, not dimensions; mad math, not mad men. Science and data, not merely creative endeavors.

Where are we today? Currently, online ads are defined primarily by size and dimensions — with IAB ad unit guidelines describing leaderboards (728 x 90 pixels), skyscrapers (160 x 600), and full banners (468 x 60), to name a few.

These very basic but widely accepted standards are based on the artistic perspectives of a previous generation – from the minds of creative geniuses you might see on Mad Men. These have more to do with traditional ad buys, and print ad dimensions, ones that have not really changed much in the past few decades since the swinging 60’s of Don Draper.  When we jumped into internet advertising, the look and feel of advertising changed, but standards failed to get with the times.
And then there were banners:
The history of the online banner ad can be traced back to Yahoo! and a nascent online advertising ecosystem. These are where the leaderboards, skyscrapers and full banners really claimed their moment. A full decade later, tech giant Google was using AdWords and text based advertising to push a new kind of content-based advertising that set the tone for the next stage in ads: Facebook and the news feed.Facebook, which quickly conquered the world’s attention – and their data, figured out how to actually use the massive amount of user data they had at their fingertips to makes ads better — by creating editorial-based stories on your news feed.So if the online ad has experienced so much growth, why are we still living in a world where the standards are based in the era of the Yahoo! banner ad?Luckily there’s a new set of standards gaining traction within our industry, which are semantic rather than dimensions based.
Core content, API’s, and the future of online advertising
It’s a game-changing question: What if this old idea of an ad being defined  by its size was replaced by editorial content and a description? What if ads were essentially the same as content? That’s what API’s and semantic standards are here for.These new advertising standards make banners work like chameleons – blending into and adjusting to any type of website design.  What’s more, they take just 1/10 of the time to integrate than a traditional ad, they’re easy to implement, and they increase user engagement.
If this massive shift in direction continues – which I am confident it will – banners as a branding mechanism will start to fade away and a new ads standard will be fully accepted into the fold. Soon, all online ad experiences will be seamlessly integrated into your newsfeed or mobile experience.
Already major budgets are being shifted to Facebook and Twitter advertising, and these shifts will make new API-based dimensions for banner ads the new standard. Entire industries will be changed accordingly. Companies that don’t make the transition will simply die a slow death – like the old advertising standards themselves.
Tweet
Share
Pin
Share