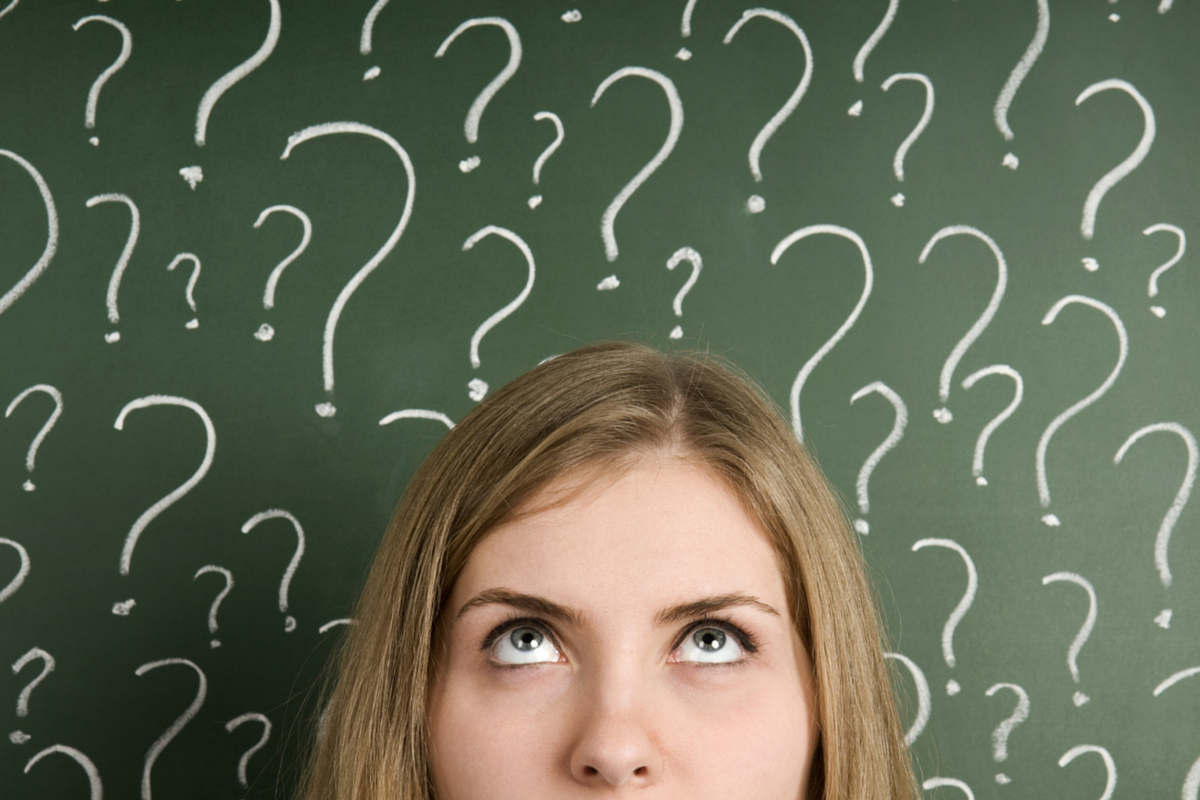 I am often asked by business leaders how press releases differ from media pitches.  It seems everyone has heard of a press release and believes they need one for their public relations campaign.  But beyond that they are not sure what a press release does and how it differs with a media pitch.

A media pitch is written to get specific media coverage from a reporter.  It is written and geared in a story format.  It is often tied to a news story.  I recommend a two paragraph media pitch.  The first paragraph should list the issue or news story, as well as, critical questions that should be asked or addressed by the reporter.

The second paragraph should include your expertise in being able to address those questions, as well as, how you would answer the questions.  You want the pitch written concisely, with a good soundbite in your answer.  With media cutbacks, reporters and producers love pitches that are written as a news story that they can incorporate into their story and the interview with you.  Media pitches generate the hard media coverage and interviews that brands, authors, and celebrities crave in a public relations campaign.

No Shortcuts to Engagement: Eleven Ways to Create Real Employee Engagement from the Ground Up

Businesses when tackling a public relations campaign need both press releases and media pitches.  Key things to remember are that press releases are supposed to be limited for specific news such as an event, promotion, or company news.  Media pitches should be ongoing during the campaign and should be put together as closely as possible to a story that the reporter can use as a greater news story.

Both are essential to the success of a public relations campaign.