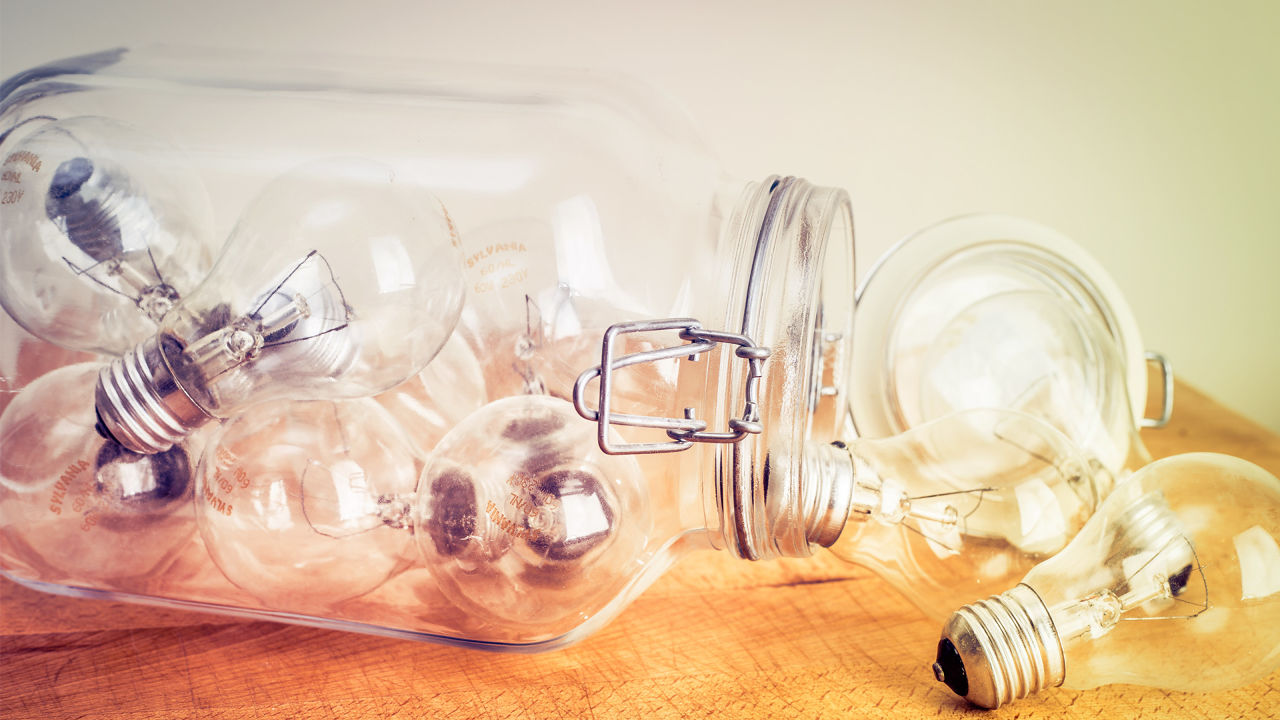 “Joinership” is the New Leadership

It’s no secret that most companies value leadership over just about anything else. It’s an attitude reflected in our culture and on the surface, it appears to be the key to success. However, in my experience, there’s another component more important than strong leadership—an element that rarely gets the spotlight, because it’s all about not stepping into the spotlight. I’m talking about “joinership.”

A recent survey of over four thousand Ph.D. candidates found that only 11 percent of respondents expressed a desire to be a “founder,” while a massive 46 percent expressed interest in becoming a “joiner.” That’s a difference of over 4 to 1, but is it really that surprising that most people would rather join a passionate team than try to build something themselves from the ground up? Strong leaders may inspire people to join their cause, but it’s those early hires and early adopters—the fledgling community who believes in a company’s ideals—that will make or break a young business.

Part of the reason everyone tends to focus on leadership is that so many programs gear us towards it in the first place. I can’t think of a single MBA program that prides itself on teaching students to “become the followers of tomorrow.” Whereas leaders are seen as the pinnacle of an organization, there’s a bit of a stigma to following, even though they can have a much bigger impact on an organization over the long run. That’s not to say leadership isn’t important. It is of course, but a leader can’t do much without followers.

So let’s break apart the false dichotomy into three parts: leaders, joiners and followers. What makes joiners different from followers? It’s easiest to see the difference on social media. If you have a lot of followers on Instagram or Twitter, it looks very impressive. However, what are those followers doing? Are they engaging with you? If they’re liking posts, commenting, reposting content, and suggesting friends every #FollowFriday, rather than passive followship, it suggests a true spirit of joinership, rather than merely following.

It’s the chemistry between these types of joiners and their strong leaders that creates a synergy for success—a point often brought up by the greatest leaders. Attracting passionate joiners is fundamental to a company’s short- and long-term success—they are the advantage that sets you and your business ahead of the competition. Again, I want to make a clear distinction here. There is a massive difference between hiring from a pool of job candidates and hiring from a pool of passionate joiners. Joiners work with leaders towards a unified vision—they happily stay long hours to reap better rewards and the culture they help build and become a part of is a natural fit. In fact, aside from enthusiasm and commitment, there’s a huge financial incentive as well: a bad hire can cost up to 15 times their base salary.

Of course avoiding expensive mistakes is important, but by attracting excited joiners exponential value will be added to your company. Once you hire them, something interesting happens: joiners beget a culture of more joiners. In fact, Google has found that hiring one well-performing joiner can create up to 300 times more productivity.

From the research mentioned here, and what I have witnessed working for a big corporation and with entrepreneurs, it is so important to have a mix of both leaders and joiners, and both are of equal importance. Just imagine: a whole team of people passionate about the same vision, working towards the same goals without any dead weight dragging them down. Sounds pretty good to me. So focus on leadership by all means, but don’t forget the importance of joinership. It’s the new success alchemy.