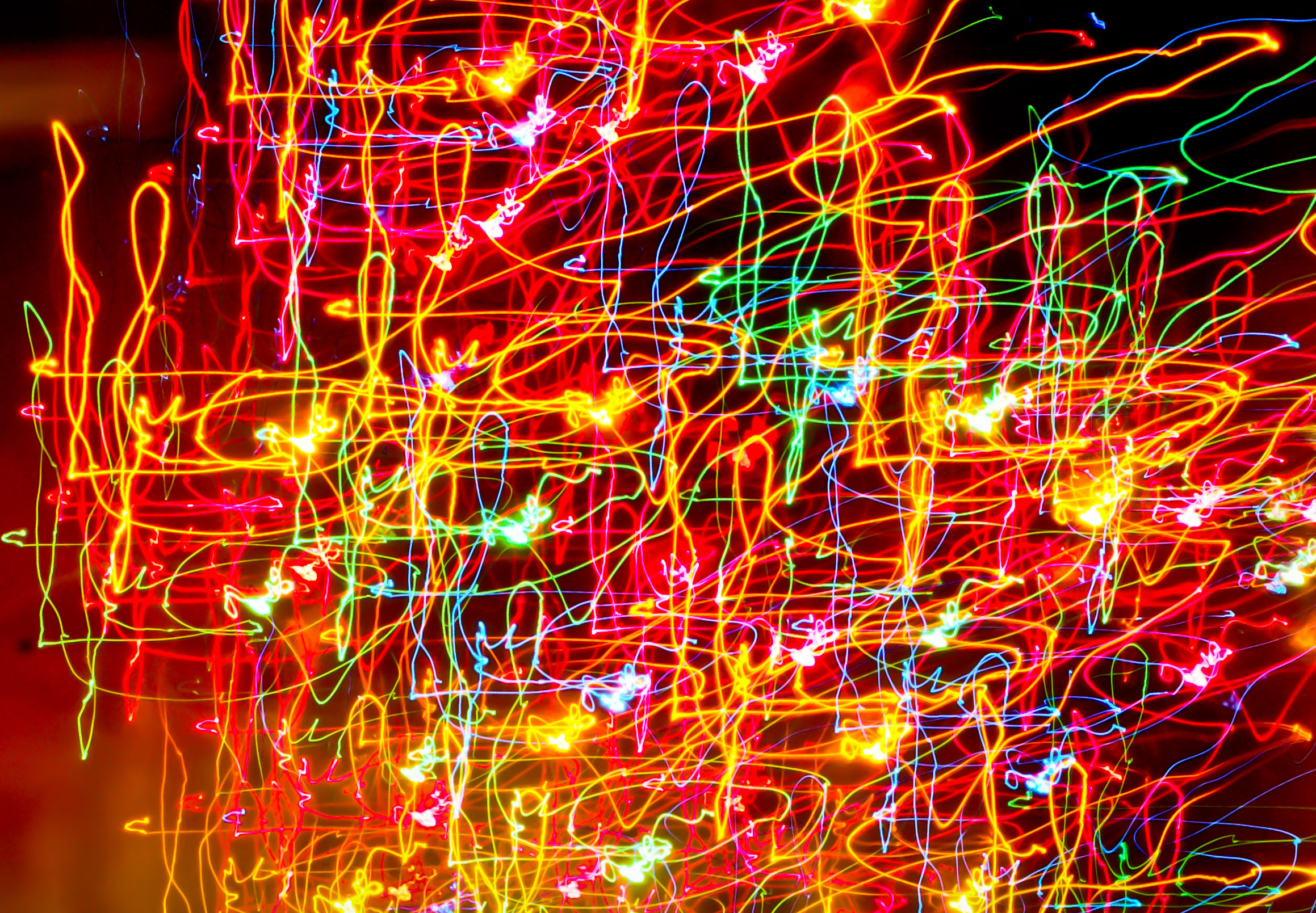 Counting on ‘Social Capital’: The New Way to Evaluate Entrepreneurial Worth

Entrepreneurs hustle.  It’s part of the deal—table stakes. When they’re trying to get something moving, they make connections, convince others to join their quest, ask for help, learn from experts, attempt to gain the support of influencers and will communicate with just about anyone to advance their agendas. The end result of all this effort is the development of something called social capital. It sounds a bit like a buzzword and it might just be one someday, but the phrase borrows very deliberately from finance to accurately describe the stored value in all of these myriad relationships. The skill of a great entrepreneur is to create and cultivate this form of capital and then activate it with precision, at just the right moment, to transform that piece of their social capital into intellectual capital, financial capital, or human capital to advance their cause.

If you’re on this site and reading this, you very well could be an entrepreneur, and even if you’re not, it’s likely you’ve seen one in action. You’re probably aware, then, that all of this thrashing around in unexplored territory leaves a trail of broken branches, matted grass, and frayed leaves that makes it easy to track one of these animals. This is especially so in the context of our digital world. Even if we are fortunate enough to have the time to converse one-on-one, face-to-face, most of our interactions with each other have some element of digitization. If two people meet and plan to take over the world at the local Starbucks, the scheduling process leading up to that human interaction was likely done on email and therefore leaves a digital trail. In addition, there’s likely a “thanks for coffee, good chat!” text, Slack message, IM or email to follow shortly afterward.

For some entrepreneurs, the “exchange rates” between social, intellectual, financial, and human forms of capital are efficient, relatively inexpensive and fluid. The Bay Area has one of the most efficient markets in the world for this capital exchange. It is that efficiency that makes it so unique. People move from all over the country and the world because of this efficiency. The further away one moves from this center of gravity though, the less efficient this exchange of capital becomes. In many cities, both here in the US and abroad, the imbalance between each of these different forms of capital becomes profound. The exchange becomes cumbersome, expensive, and intimidating. Outside of our bubble, one can build an energized, active, robust, diverse and influential set of relationships and still be excluded from other “capital markets.”

In a 3-year examination of the challenges faced by skilled entrepreneurs with highly developed social capital operating in geographies with underdeveloped ‘financial capital’ markets, the dislocation between the two proved to be profound and stifling.  The technological developments of the last decade have made the development of social capital essentially free, aside from the time and courage one needs to put into building it. The cloud transcends geographical isolation, referrals from one connection to the next are a feature of most social media software platforms, and an algorithm often recommends the next relevant connection. Building social capital has never been easier.

The Future of Entrepreneurial Readiness Evaluation

Financial capital, on the other hand, seems to have gone in the other direction: The financial crisis, risk aversion, and regulatory responses have added tremendous amounts of friction. The deepening geopolitical tensions and the resulting regulatory backlash has offset the speed at which money has been digitized.

Struggling to Find Great Talent? Consider Candidates without a Degree

This observation leads to the question, “could social capital be measured and scored in a consistent enough way that we could use that score to attract financial capital?” I believe it can. For the last two years we’ve been measuring and scoring the social capital of entrepreneurs in Kigali, Rwanda. Since September 2014, that score has been used to attract investment capital from investors here in the US to help these entrepreneurs grow.

At the end of the day, social capital is about human relationships, and most people around the world get up every morning and build new relationships and deepen existing ones in order to provide value to other people. Big data lets us measure pretty much anything we want at this point. By using it to measure the most important skills of a great entrepreneur, we can help more people prosper and add immeasurable value to their communities, their countries, and beyond.