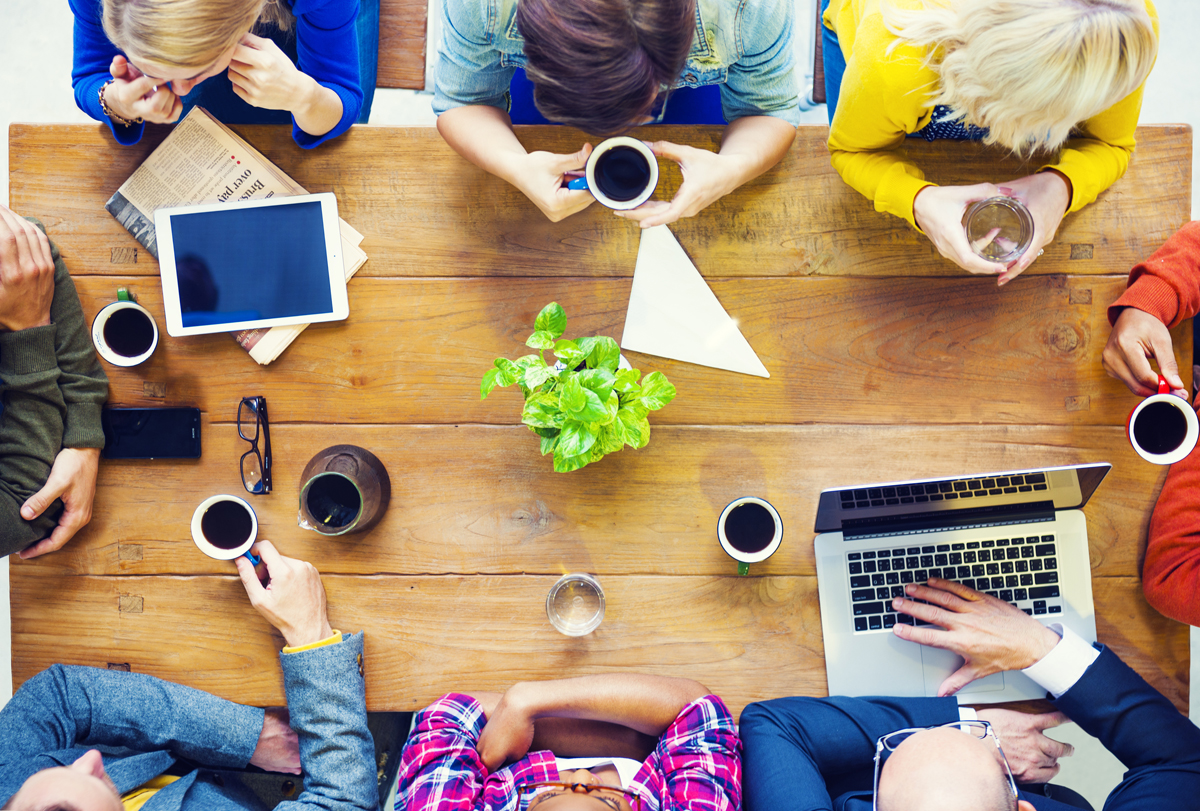 How to Hire Great Employees

Building a great team is nearly always the difference between the success or failure of a business. But it’s not easy to build a great team that shares your vision.

What common habits do nearly all great employees have? Look for these habits when you interview and make hiring decision.

The best employees have strong discipline. Talented people are effective when they’re in a good mood or excited about their work. But it’s rare that we can be in a good mood 100% of the time and the initial excitement about a project often dissipates as the project drags along. Even you won’t be 100% excited about your business at all times. That’s because a business is like a roller-coaster ride. There are many ups and downs – often in the same day. It’s important that employees stay disciplined during the ups and the downs.

We all make mistakes. The most effective employees seek constructive criticism rather than avoid it (especially when they’ve made a mistake). Winston Churchill famously said, “Criticism may not be agreeable, but it is necessary. It fulfills the same function as pain in the human body. It calls attention to an unhealthy state of things.”

Think about your own employees or if you’re working for someone else, your colleagues. When you or another person provide constructive criticism, do your employees or colleagues listen and act on that criticism? Or do they instead choose to argue and quickly become defensive?

True innovation requires hard work and focus, not just great ideas. We tend to be excited about end goals, but not prepared for the hard work and persistence. Even with careful planning, some projects can take much longer to complete than expected.

Don’t hire people at any position if you don’t believe they can be decisive. To scale your business, you want people to take risks and not worry about making mistakes. Most employees, especially at bigger companies, hold themselves back because they fear failure.

You’ll rarely have complete information when running a business or making decisions, but indecision is paralyzing, especially to startups and small businesses.

Most people talk too much. The most effective employees (and leaders) are people who listen first and talk when they have something meaningful to add to the conversation. Such employees are effective because they don’t need to hear themselves talk. They consider the facts, ask questions, and then share an opinion. Silence is golden.

An Interview With Crowdfunding Clothing Mogul & CEO of Flint and Tinder: Jake Bronstein

But that invites them to talk – not to listen, you say. True. Yet, by asking questions, you’re exploring whether they take cues from your answers to ask follow-up questions. If they simply walk in and ask three pre-written questions, it’s doubtful they care much about what you have to say – they’re simply asking questions because most job candidates are expected to ask questions during an interview.

Pay attention to HOW they’re asking the questions. Are they asking WHY questions or WHAT questions? A person who knows how to listen first generally asks WHY questions – why do you need something done, for example.

People who lack good listening skills generally ask WHAT questions – what do you need done. Even though the questions seem similar, they’re not. A person who understand the answer to the WHY question can be creative and might find a much better way to solve a problem. A person who asks WHAT questions will typically do what needs to be done, but since they won’t know why you need it done, they’ll have little room or reason to be creative.

The most effective employees are experts in their key areas, but recognize when a project is over their head, and bring in others to help. They generously share credit with others to make sure that in the future, others would continue to lend a helping hand. This conveys great judgment and leadership. You don’t want employees that take on projects they can’t complete, waste months on those projects, and then leave or come to tell you that they are in over their head. You also don’t want people to take 100% of the credit and dish out 100% of the blame.