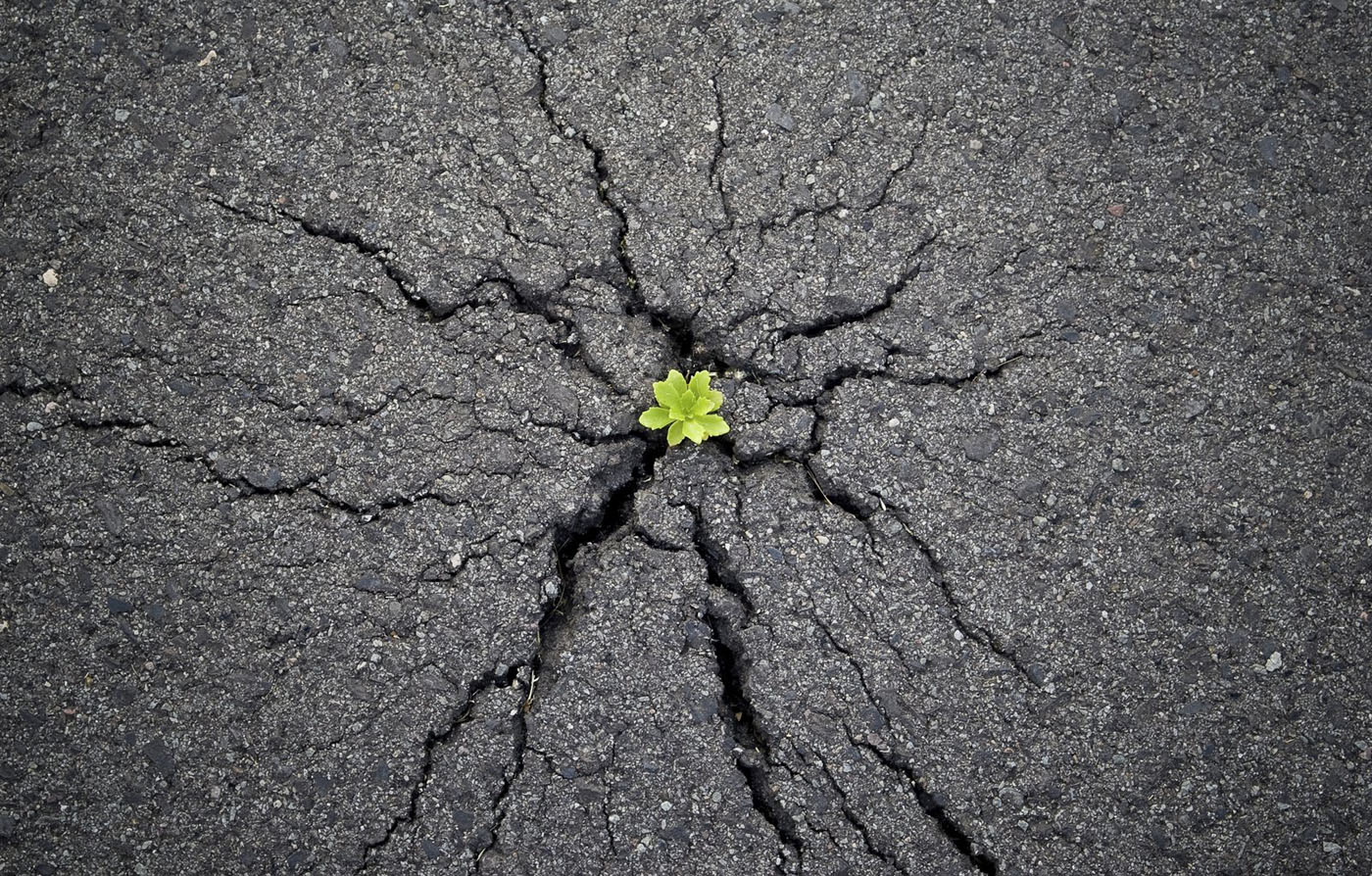 Resilience is not a trait you inherit from birth. It is something you can learn, even practice, every day. Resilience is a choice—in the face of adverse events—to persevere. However, it is not to be mistaken for innate toughness or even inner strength. It is, simply, the wherewithal to stick with a long-term goal when faced with any obstacle and see it through to the end.

As Adam Grant suggests: “Resilience is not a fixed personality trait. It’s a lifelong project.”

Grant co-authored the book Option B with the COO of Facebook, Sheryl Sandberg, after the loss of her husband, Dave Goldberg. While the book takes an approach to life after grief, it applies to much larger themes of life including job loss, overcoming a health challenge, divorce, or dealing with fractured relationships.

While these circumstances create the opportunity for resilience into our lives, Sandberg suggests, it isn’t a requirement to experience something bad before you start to learn it. Sandberg says:

“In the wake of the most crushing blows, people can find greater strength and meaning. I also believe that it is possible to experience pre-traumatic growth, that you don’t have to experience tragedy to build your resilience for whatever lies ahead.”

Resilience is like a muscle. You can build it with frequent exercise. But what kind of exercise is best?

Grit: An advantage you can learn

Professor Angela Duckworth, from the University of Pennsylvania, has conducted extensive research on grit (the passionate pursuit of a long-term goal). Her research testifies that resilience is less a test of how tough you are (strength), what resources are at your disposal (privilege), or even how smart you are (IQ). Instead, it has everything to do with grit—a willingness to keep trying after others have given up.

Duckworth measured the success of particularly “gritty” entrants into West Point’s elite Beast Barracks, a seven-week training program. It is a grueling test of emotion, physical strength, and most importantly, will.

Duckworth surveyed West Point cadets before Beast Barracks with questions like: How strongly do you resonate with these statements: “Setbacks don’t discourage me” and “I never give up,” recording their responses from one to five. Their agreement to those questions, 10 in total, were averaged to produce each cadet’s final grit score.

The survey worked in predicting the grittiest cadets (i.e. those who succeeded during Beast Barracks), and in the eyes of many, substantiated Duckworth’s research.

In her own words from a recent TED Talk, Duckworth describes the power of this million-dollar trait:

“Grit is passion and perseverance for very long term goals. Grit is stamina. Grit is sticking with your future, day in, day out, not just for the week, not just for the month, but for years. And working really hard to make that future a reality. Grit is living life like it’s a marathon, not a sprint.”

While resilience is emerging with optimism after disappointment or setbacks, grit is the engine that keeps moving you toward a goal or vision in the future. This trait requires resilience at its core and affects everything about how we pursue it.

Having a growth mindset indicates a willingness to work hard

Professor of Psychology at Stanford University Carol Dweck coined something known as a growth mindset that is crucial to demonstrating grit. A growth mindset maintains a belief in growing one’s strengths and talents through hard work. It attributes growth to the investment of time and energy, not the idea that it’s an innate gift.

John Caplan, CEO of OpenSky, On Entrepreneurship and Shopping

People with a fixed mindset tend to have a negative view of future growth. Believing that whatever talents and strengths they possess are inborn and hard to change; therefore putting less energy into learning new strategies that could help them.

Having a growth mindset is Thomas Edison-like perseverance in the face of setbacks that seem insurmountable. Edison is famous for saying, “I have not failed. I’ve just found 10,000 ways that won’t work.” That’s a growth mindset.

Having resilience and demonstrating a growth mindset means dismissing perfectionism outright. The best of inventors, painters, athletes, and authors all know that trying again, failing, and making mistakes is the only way to greatness. It’s the getting back up that’s important to learn how to be resilient, and it is the secret of the greats. Mistakes are merely the stepping stones to improvement. Don’t be afraid to make them, and when you do, don’t run away. Face them head-on and find out what they have to teach.

Focus on process, not always results

An example of a fixed mindset is a student hyper-focused on “making the grade” without caring about the importance of what they are learning. This is common among high-achievers and is one of the reasons intelligence isn’t necessarily a predictor of grit. Grit is sticking with a problem that seems unsolvable or continuing to keep a positive attitude in the job hunt when you are repeatedly turned away. It’s playing the long game when those around you are measuring success by what they can measure now. It’s sticking with it to see incremental improvements that make a stunning difference in the long run.

When at first you don’t succeed

Viewing difficulty in a new light is essential to overcoming hardship and becoming truly resilient. As Duckworth says: “I learned a lesson I’d never forget. The lesson was that, when you have setbacks and failures, you can’t overreact to them.”

In other words, we must learn how to take these experiences in at their fullest measure, and shape them into something valuable with our effort. That is the heart of resilience. It shapes us into better leaders, more innovative entrepreneurs, and creative contributors. Demonstrating the growth mindset in these areas will only increase the likelihood that the long-held goals we aspire to will actualize in real life.