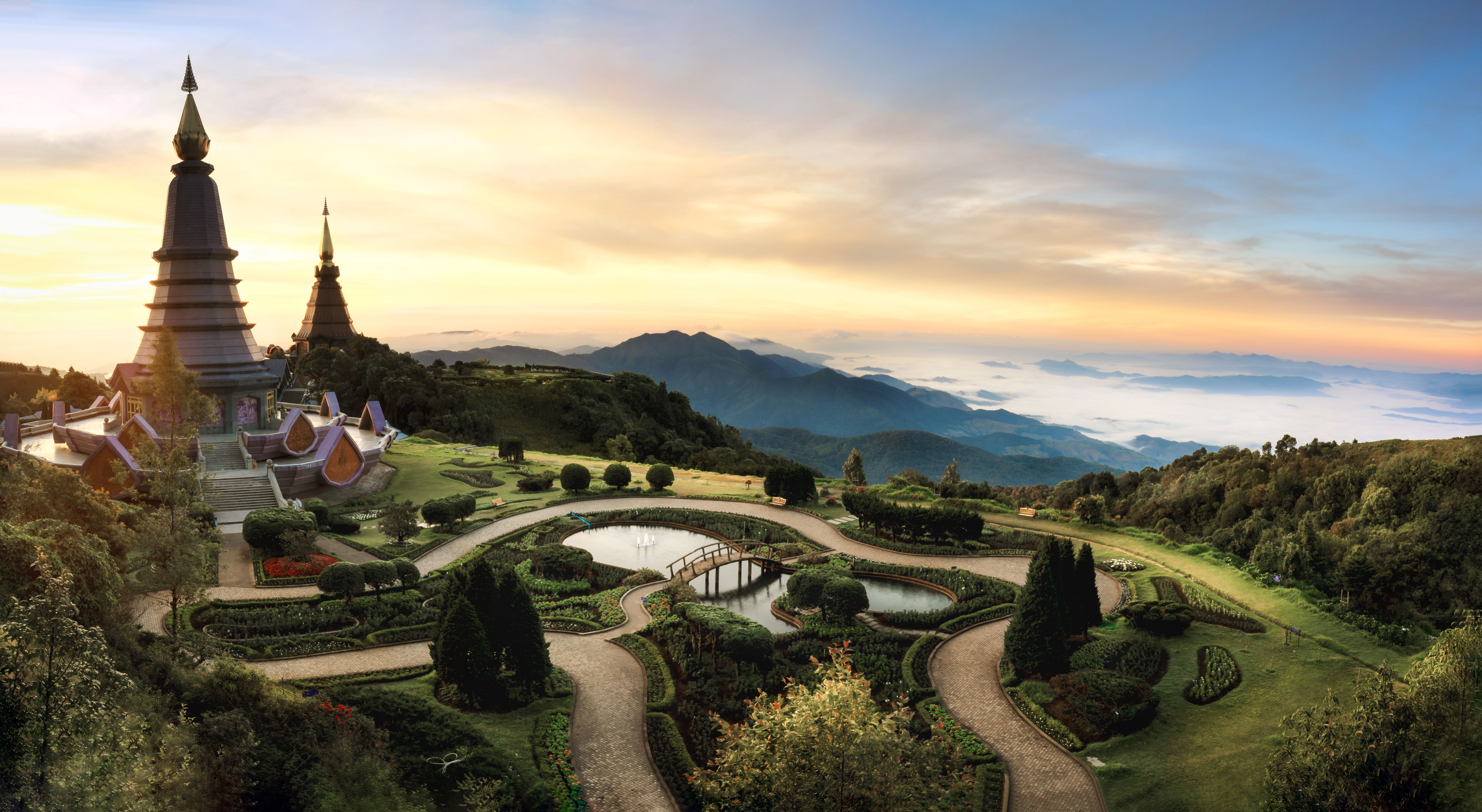 Become a Thailand Elite Member and Retire in Paradise

What can $15,000 USD buy you? Residency in Thailand, for starters. The Thai government has created the Thailand Elite Program, offering residency or long-term visas for wealthy foreign citizens. It’s a game changer, completely revolutionizing the way we travel. Oh yeah, and it will save you tons of money in taxes.

The thailand residence program focuses on a luxury travel experience with VIP concierge services that streamlines the process of making Thailand your home away from home, whether you’re jet setting there for monthly meetings or looking for your third act adventure.

Thailand is a pretty magical place, but it’s usually touted as a stunning vacation of a lifetime, or a lucky business trip that mixes in a little pleasure. Due to the nature of international travel and the visa requirements to get in for longer than a few weeks, it’s typically considered a one-off sort of a trip and not in the running for permanent residency.

The Thailand Elite Program offers a multiple entry visa valid for five years, renewable depending on which package you chose. It comes with perks like chauffeured limo rides, a personal travel concierge, VIP assistant services, access to private healthcare, thailand spa packages, and almost anything else you can imagine.

The program comes in three different price points, starting at $15k for five years and going up to $60k for twenty years. It’s essentially a way to stay in the country for an unlimited period of time, just like a natural Thai citizen.

With Brexit upon us and an uncertainly in the air for long term international travel it’s the perfect solution to make Thailand a second home and enjoy the mystique of the land…along with an extremely beneficial tax regime. You’re only taxed on income sourced in Thailand, and foreign-sourced income is tax-free (so long as it is not remitted to Thailand in the same year in which it’s earned).

Retiring is all about giving yourself that final grand third act, a reinvention of life as you know it. It should be a combination of your early 20s carefree attitude, a touch of sensibility from your middle age, and a general embracing of a travel bug that you’ve felt in your gut your whole life. Residency in a place like Thailand can be a completely different sort of adventure—it’s not a trip that involves hotel hopping or constant sight-seeing. A program like this gives you a super unique opportunity to actually create a home here. Why shouldn’t the third act be the most adventurous? Why not retire in Asia?

Thailand has that rare trifecta of low living costs, a rich cultural heritage, and a high quality of life—all factors that contribute to the programs price tag. The country has made impressive socio-economic progress over the last few decades, moving from a low-income to an upper-income country in less than a single generation.

It’s also one of the most sought-after travel destinations, with bucket list attractions like spectacular ancient ruins, scuba diving sites, golden palaces, the stuff that dreams are made of. Thailand is the Land of Smiles, post-card perfect beaches, palm trees, Buddhist monasteries, and a buzzing business hub dubbed the new Hong Kong.

The capital city, Bangkok, is known as the ‘City of Angels’ and lies at the heart of the country. The City of Angels in the Land of Smiles—how could you not be constantly happy? The city seamlessly blends an animated local atmosphere with an urban lifestyle on a global metropolitan scale.

Thailand’s popularity owes a great deal to its sunny climate, as well as the people’s pride in the cultural heritage that makes it such an interesting destination to explore…the Buddhist and Hindu influenced lifestyles, along with ethnic and cultural diversity, is pretty amazing. Live in Thailand and that could be your everyday life.

Investors, wanderers, entrepreneurs, high net worth individuals, adventurers and families alike, we’re all together in this wanderlust search for a Utopia that fulfills us personally and professionally. Someplace to bring us excitement and peace, luxury and convenience. The jewel of Southeast Asia may be just the global citizen paradise we’ve all been seeking all along.

This article is brought to you by Henley & Partners as part of Alister & Paine Magazine’s Direct Publishing. Henley & Partners is the global leader in residence and citizenship planning. The firm also runs a leading government advisory practice which has raised more than USD 6 billion in foreign direct investment. They have been involved in strategic consulting and the design, set-up and operation of the world’s most successful residence and citizenship programs.