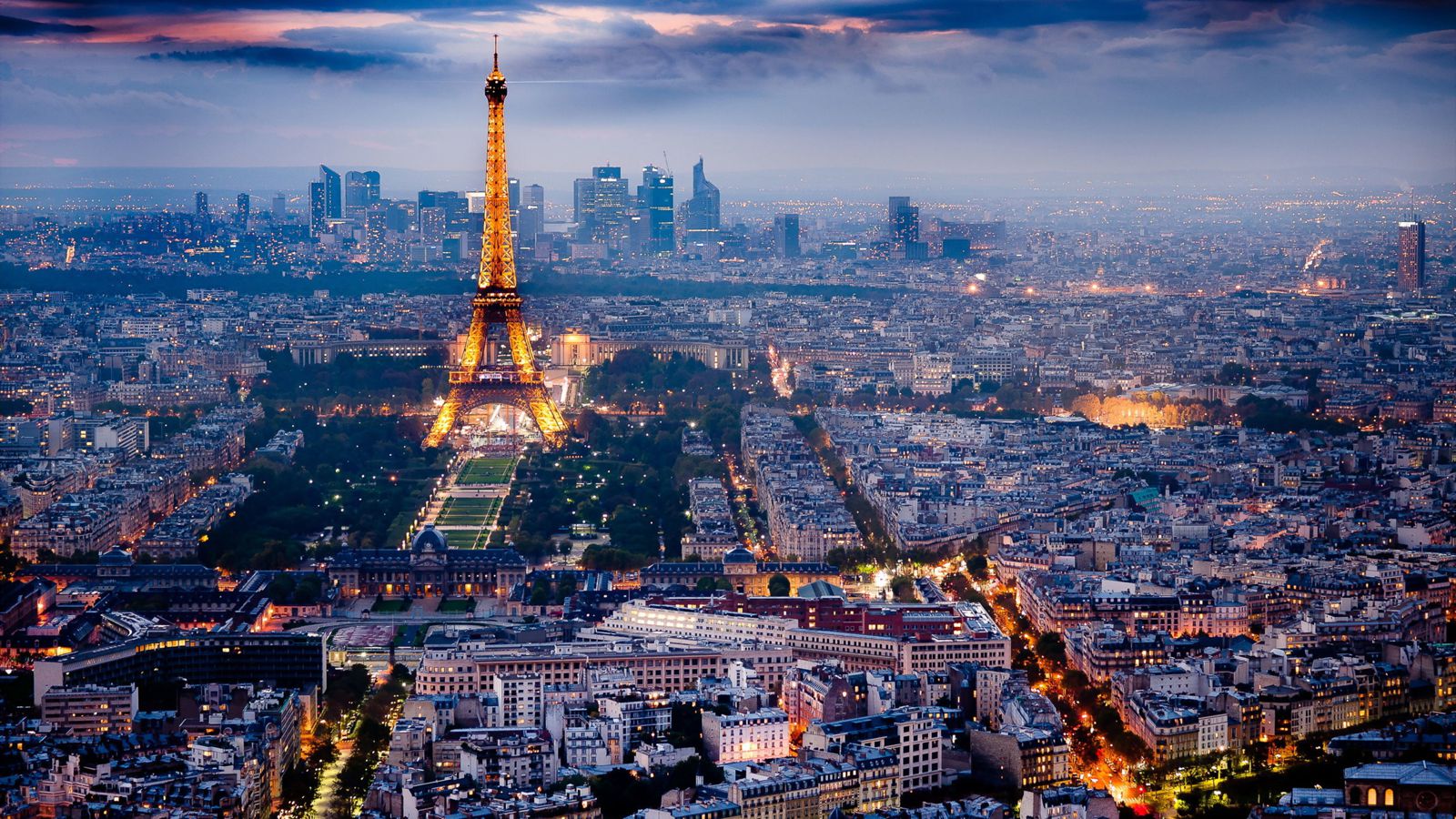 A Bohemian in Paris

The bookstore is ramshackle, dusted with age. The faded sign echoes the faded black and white photo of Hemingway posing in front of the original location 80-odd years ago: “Shakespeare and Company.”

Old George wasn’t around back then, but he looks like he should have been. God knows he’s been here long enough, another young post-war American expatriate, and now he’s about the only one left. His shop is packed all day with people, tourists sniffing for hints of Papa and Joyce, expats stockpiling Lost Generation literature to fuel their own personal mythologies. Even without the history, this would be prime real estate: Notre Dame sits just across the Seine, a baguette’s throw away.

I’d heard through backpacker grapevines that George lets young people stay at the shop in exchange for work; and sure enough, the chubby gal at the front desk tells me she’s been here three months. George’s Lost Boys and girls come from all over, a pack of boho hobos. Australian wanderers and American poets. A contingent of scrawny Brits, runaways right out of Dickens. And running the roost is Old George, this place his personal Fagin’s den.

There are books everywhere, paperbacks piled on tables. People must shoplift here like fiends, I think. George is constantly ordering his young charges to tear out bookshelves, put in new ones. He organizes the used books by height, trying to fit as many as he can into each narrow, slanted space. It becomes impossible to find a book by author, title, subject matter; you troll until you get lucky. But George can lay his hand on almost any book without a hunt.

More shelves on the second floor, where the Lost Boys bunk down; the narrow rooms are bricked with books. George lives in a cloistered flat that’s off-limits to all but a handful of his boarders. He rattles around in a fragile way, dressed in worn corduroys, with a fierce grey mustache and a New England accent, filthy-mouthed.

On his wall is a woman’s faded black-and-white photograph signed, “To George, love Anaïs.”

The shop’s other residents are the bugs. Silverfish, bedbugs, feasting on decaying paper and young expats. Once in a while George will try to smoke them out, but I suspect he lets them alone to keep his Lost Boys from overstaying their welcome.

I show up to the bookstore late on a Wednesday, after closing time, and find a weird scene upstairs in the Writer’s Room. The newest arrivals at the shop are an American trio: a fortysomething mom and her teen daughter and a man the mother’s age. George had set them up in a little guest room across the hall, and at first everyone had assumed the guy was sleeping with the mom. And at first maybe he was; but after a week or so it becomes obvious he’s sleeping with the girl.

She’s there in the Writer’s Room by candlelight, dressed in black and reading “Alice in Wonderland” aloud in a weird, sing-songy voice, wearing a monocle tied to a red ribbon. All around her, on the floors and couches, George’s Lost Boys and girls sit and listen, knit and sleep. Everyone content and tribal, drinking Wednesday wine at midnight. The standard is anything that doesn’t have a bottlecap, but if they were low enough on francs, I don’t think that gauge would stand.

Then Peter, a quiet old stoner who’s lived here longer than even he can remember, comes in lugging a plastic bag filled with hamburgers, starts passing them out like Pere Noel. I don’t even stop to think where he’s gotten this haul until I’m just about to take a bite; then I realize I’ve seen bags like this in front of Paris fast food places after closing. Garbage — we’re eating garbage. I look at my sandwich with just a second’s hesitation, then shrug and bite in.

It’s all part of Bohemia, a new morality, like Peter sneaking his hash behind George’s back, like the middle-aged guy screwing his ex’s teenage daughter. “The Paris slums are a gathering-place for eccentric people — people who have fallen into solitary, half-mad grooves of life and given up trying to be normal or decent,” Orwell wrote. He wrote that in the late 1920s when he was living here dirt poor, a nobody.

All around the room people are breaking into recitations, bits from “Julius Caesar” and the sonnets. Then above all the snippets rises Peter’s voice, singing “Moondance” in a sweet, wobbling tenor, getting the words wrong:

You know the night’s magic seems to whisper and hurt,

You know the soft moonlight seems to shine in your blood…

Before too long, of course, all this celebration wakes George, who kicks in the door screaming. Kids scatter, Peter gets thrown out. Yet after the rage, George pulls me aside with a wink and says, “Be sure to get all that down. ‘They were having their wine party and George came in and raised hell.'”

In the morning, with the spring rains fading, the cafés on Place St. Michel are crowded. I people-watch and drink café au lait and pretend to be Ernest Hemingway.