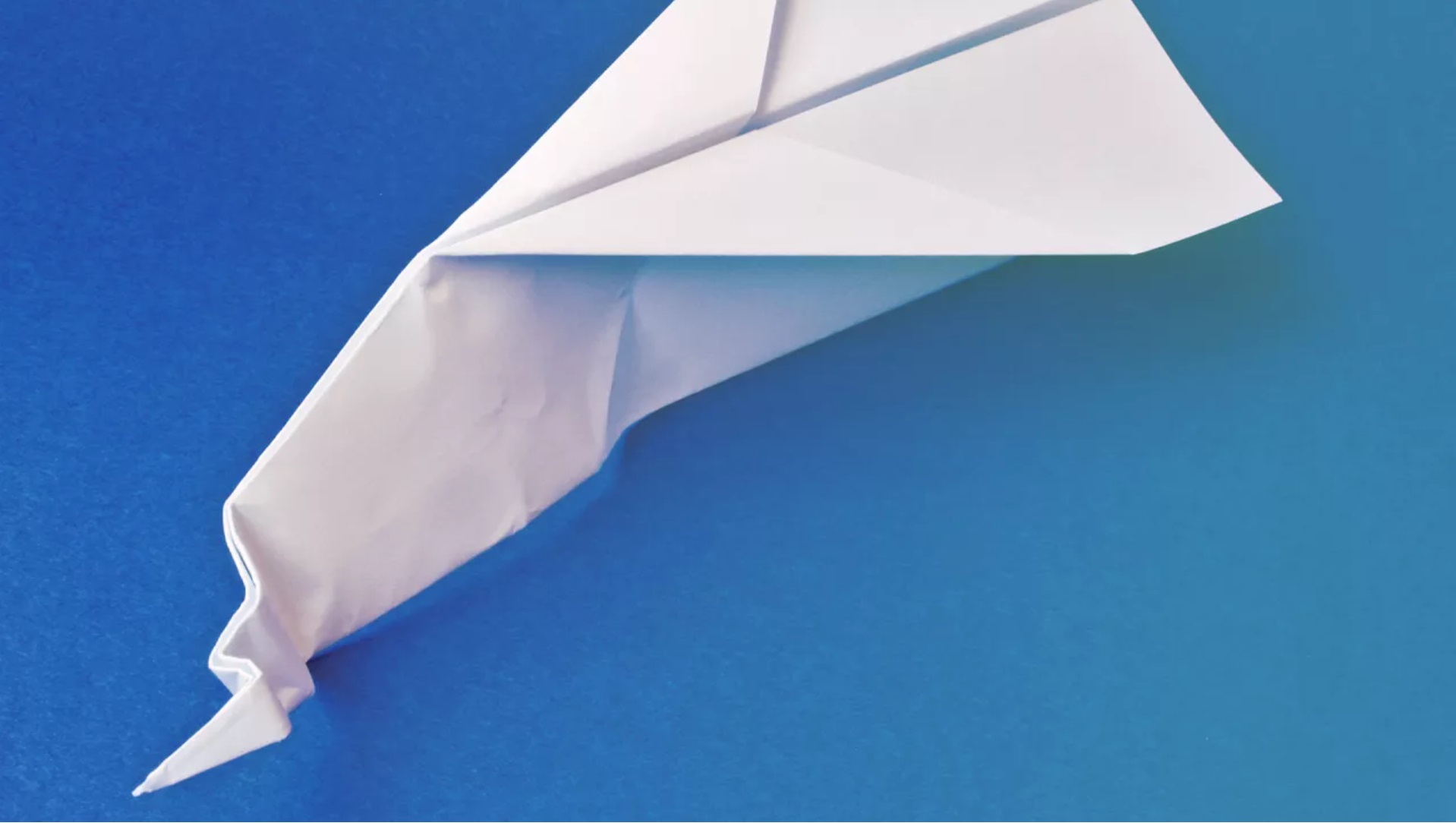 “What Differentiates the Successful Employee or Executive From the Unsuccessful?”

The most successful people seem compelled to avoid some undesirable condition and driven toward some possibility or ideal concept. While those that aren’t as successful seem to agree to settle in and accept something less than the ideal situation. The most successful are often labeled DRIVEN and OBSESSED with an INSATIABLE appetite to create and achieve GREATNESS even at the risk of being described as relentless, consumed, uncaring – control freaks. Driven by some personal idea of success, they operate as though success is not an option for them but a duty, obligation and responsibility.

It seems like my entire life I have been inspired by success and have studied the most successful in business, sports, media, politics and the philanthropy. I have yet to discover one wildly successful person that achieved it easily or overnight. After getting over any misconceptions that the successful somehow got some lucky break, were somehow blessed, or specially endowed with more intelligence.

Here are the daily commitments necessary to differentiate yourself from others:

1. Demand Greatness – They demand greatness of themselves and others even in the smallest of activities. Often confused with a desire for perfectionism, in reality the goal of the successful is not driven by perfection but an impulse to be and do something exceptional.

2. Single Minded Focus – The ability to resist being distracted while others gather around the water cooler discussing the gossip and noise of the world. The successful shows little interest in this. This very disciplined characteristic allows the successful to gain ground on the rest of the world especially during times of turbulence.

3. Inspired by Problems and Challenges, Never Discouraged by Them – The successful seek out problems while the unsuccessful complain and do everything possible to avoid problems.

4. Always Innovating – Never satisfied with how things have been done or the status quo, they are always looking for new ways to create on and improve a project.

5. Unreasonable Attitude Regarding Failure – Refusal to believe failure is a possibility. Often appearing ruthless, relentless, or brash only because they are unwilling to be influenced by the apparent reality and limitations of others.

6. Obsessed – These people don’t turn off even when you think they are off. Often labeled ‘work addicted’ and ‘out of balance’ the successful are completely obsessed by the projects they take on.

7. Love of Work – The successful love what they are doing and live and breathe their projects no matter the size knowing even the smallest of activities affects larger projects.

8. Willing and Interested to Learn – They want to learn every job in their space and are not limited to just their post or assignment. These people are not confined to their title or position but interested in ALL the activities surrounding them.

9. Insatiable Appetite to Win and Succeed – These people never seem to get enough of the thrill and love of the game of winning and competing. Once they get a taste of success they are never satisfied with what they have done and driven by what they have yet to do.

10. Control Freaks – They demand control of their environments and the outcome of projects. They see control as a good thing not a bad thing as they believe they can influence the outcome.