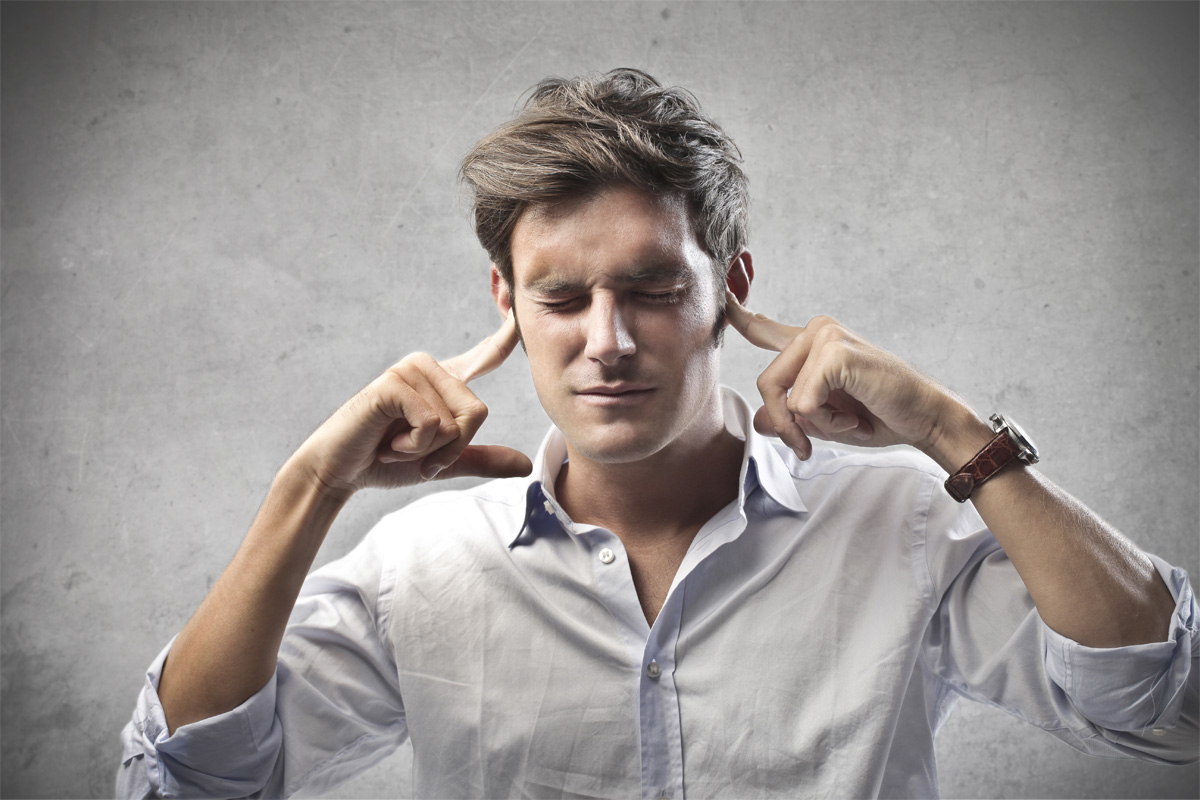 The 12 Types of Bosses and How to Deal With Them

Everyone needs a field guide to identify which type of boss they’ve got and how to get the most out of the experience.

1. The Visionary
Visionaries are more concerned with the future than with what’s going on here and now. They manage by creating (or trying to create) a reality-distortion field that makes a team believe they can accomplish the impossible. While visionaries can be fun to work for, they can also be intolerant, overly critical, and sometimes throw tantrums when they don’t get their way. If you’re working for a visionary, drink the Kool-Aid, work the long hours, and learn to repeat this mantra: “This product will change the world.”

2. The Climber
Climbers are interested in you only insofar as you can help or hinder their ascent to the corner office. They spend most of their time and effort figuring out how to win status, claim credit, and build alliances. Because they’re obsessed with their own career, they see you (and everyone else) only as either a help or a hindrance to achieving their personal goals. If you’re working for a climber, become the person who “has his back” when his fellow climbers try to stab it.

3. The Bureaucrat
Bureaucrats want everything run by the book. They are resistant to change because they see their current situation as the best of all possible worlds. Bureaucrats thrive inside “large enterprises” but falter in smaller firms because the lack of a crowd makes it too obvious that they really aren’t doing all that much. If you’re working for a bureaucrat, document everything you do and limit your activities to what’s been done in the past. Warning: Bureaucrats can grind your creativity into dust.

4. The Propellerhead
When engineers get into the management chain, they bring a technology-oriented worldview with them. This is not necessarily a bad thing, but it does mean you’ll be judged almost entirely on your technical competence. The propellerhead boss prefers employees who are experts in some technical field—the more obscure the better. They consider all nontechnical types (like MBA holders) equally stupid and useless. If you’re working for a propellerhead, become fluent in nerdy pop culture references. If possible, illustrate business points by quoting lines from specific Star Trek episodes.

5. The Fogey
Fogeys have been around since the days when “secretaries” (whoever they were) used “typewriters” (whatever they were). They’re wise in the ways of the world but clueless about what’s actually going on. Fogeys who are close to retirement are often quite jovial and easy-going; those who must continue to work because they can’t afford to retire can be meaner than dyspeptic weasels. If you’re working for a fogey, don’t assume that every duffer is a doofus. Reassure your boss that he’s still relevant and then recruit him as a mentor.

6. The Whippersnapper
The flip side of the fogey is the barely-out-of-college go-getter who’s assigned to manage a group of seasoned employees. Whippersnappers are energetic, enthusiastic, but secretly afraid that nobody is taking them seriously. If you’re working for a whippersnapper, respond enthusiastically to the energy they bring to their job and never, ever remind them of their relative inexperience.

7. The Social Director
Social directors consider the personal interactions that happen in the workplace as important as (and sometimes more important than) the work itself. Social directors manage by consensus. They call a LOT of meetings and spend a LOT of time letting people air their opinions and ideas. If you’re working for a social director, build alliances and garner supporters before trying to get any decision made. Also, be the one who brings the donuts to the meeting.

8. The Dictator
While most people find the “my way or the highway” boss irritating, working for a dictator has some advantages. They make decisions quickly, without over-analyzing. On the other hand, dictators are impervious to outside opinion and brittle when it comes to change. When they fail, it’s usually on an epic scale. If you’re working for a dictator, simply follow orders and hope for the best. But be ready to job hunt before the dictator drives your organization over a cliff.

9. The Sales Star
Selling is part of every job, and every boss should be able to sell his or her ideas. The problem with sales stars is that’s the only thing they know how to do. Sales star bosses are usually created when top sales professionals are promoted into management, which is stupid because managing people requires a different skill set from selling to customers. If you’re working for a sales star, encourage them to sell for you! Bring them into situations where a deal must be closed or terms negotiated.

10. The Hatchet Man
Hatchet men (or women) are brought into an organization to fire people as quickly as possible, usually to make the company more attractive to investors. There are only two roles available for people who work for a hatchet man: henchman or victim. Ultimately the favored role, that of henchman, is temporary: They often get canned too. The best way to deal with a hatchet man is to be long gone by the time he or she arrives.

11. The Lost Lamb
Sometimes people who have no management talent end up in a position of authority, usually because a manager left and the organization needs somebody to “hold the fort.” Lost lambs continue whatever policies were previously in place and dread doing anything that will be held against them once they’re pushed back into the ranks. If you’re working for a lost lamb, move your projects forward without forcing your manager to make any difficult decisions.

12. The Hero
Heroes prefer to coach others than to do things themselves. They have a knack for figuring out exactly what their employees need in order to do a superlative job and then how to get that for them. Heroes always give their teams credit for the wins but take personal responsibility for the losses. They believe that “the buck stops here” not that “shit rolls downhill.” If you’re working for a hero, enjoy it while it lasts, because chances are the hero will get promoted upward or be recruited to work elsewhere.