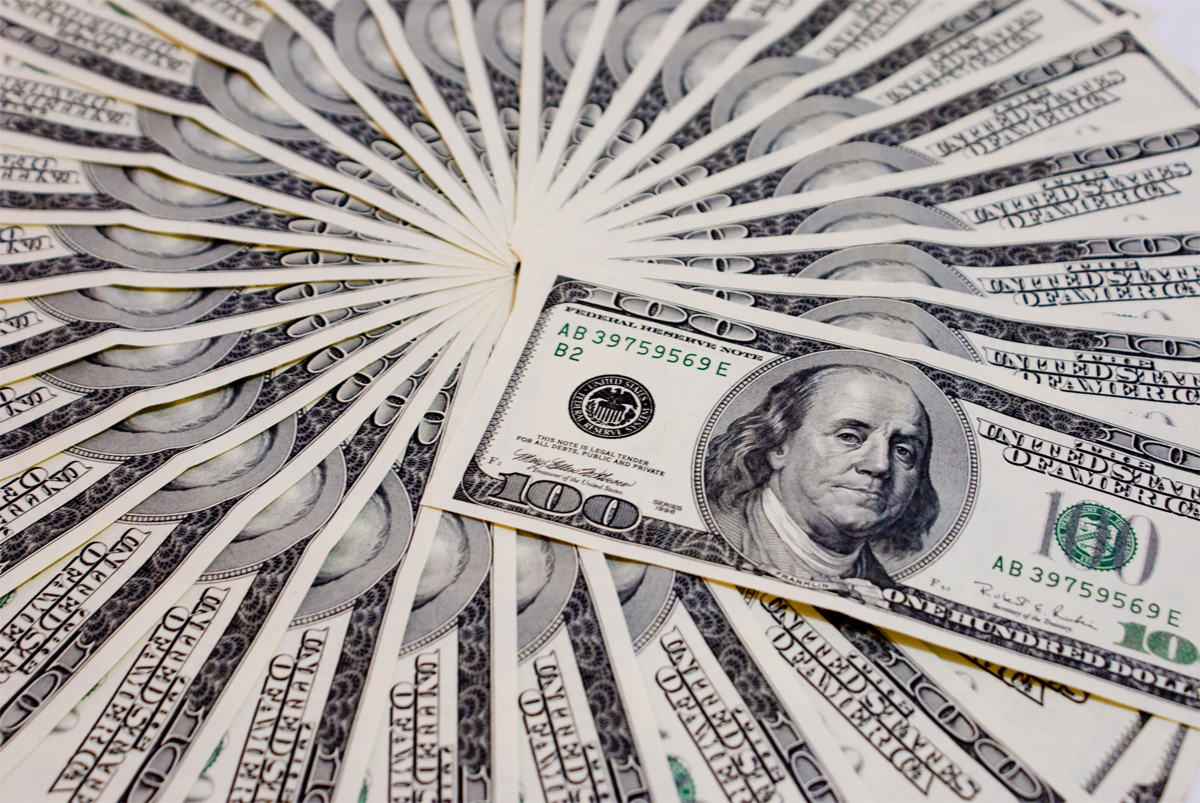 The Rise of the Bottom Up Economy

Historically, major technological breakthroughs have coincided with economic breakthroughs. Every time a major technology has been discovered, GDP growth accelerates. Yet after the invention of the Web, quite possibly the most game changing breakthrough in the history of the world, economic growth has actually slowed.

Why? We think its down to a couple factors. The first is that the web, and what follows, has primarily been a revolution of automation and efficiency. Whereas, say, the steam engine, made it possible for there to be more raw materials available than ever before, web technologies have largely made it possible to create more finished products with less work, and by extension, less workers. This has led to a kind of schism in the labor market:

It’s rapidly becoming the case that there are two types of jobs: highly paid, high skilled jobs, and low or non-skilled jobs that pay wages that are barely adequate to get by. Middle skilled, middle paid jobs are disappearing, as the things that required those workers are done with far less manpower.

Now, this is good if you happen to be a highly skilled — your job is safe, and all that money that would have gone to a massive medium-skilled workforce starts to accrue to you. But such highly skilled people are necessarily a minority. What happens to the mass of folks that fall toward the middle of the bell curve? They’re increasingly forced to take lower-paying jobs as the middle of the graph is hollowed out.

This has had a predictable effect on wealth disparity:

Whereas technology used to be a rising tide that lifted all boats, the benefits of recent technological revolutions have gone to a relatively small number of folks at the very top. And that’s a problem — no matter how much money they have, a small number of hyper-affluent rich can’t spend as fast as an entire society of adequately compensated workers. And thus, slower GDP growth.

So that’s the bad news. The good news is that while technology has created a problem, it’s also a solution to a problem. Enter: The Bottom Up Economy.

Workplace Revolution: Key Trends Changing How Work Gets Done in 2017

What the platform companies behind the Bottom Up Economy do is bring the advantages created by an Internet revolution to ordinary people, rather than placing them solely in the hands of the elites. If the Internet means that big corporations can make do with less, it also means that anyone can start building businesses that would have required a massive corporation behind them to be successful just a few short years ago.

Put simply: it’s never been easier to be an entrepreneur. You don’t need the bank loan you probably can’t get in an era of tightening credit to start a business. All you need is a great idea and a crowdfunding campaign. You don’t need to become a hotel chain to make money on Airbnb, you can turn the home you own into a hospitality business. Similarly, you don’t need to build a Prada-sized empire to be in the fashion industry — you can support yourself by selling clothes you make on Etsy. Meanwhile, the birth of the cloud means that you can now run those businesses with software tools that up until a few years ago would have been out of reach of all but the largest enterprises.

If the job market doesn’t have a place for you, then the entrepreneurship opportunities provided by the Bottom Up Economy give you the ability to create your own dream job. In his presentation, Bill gave the example of someone he met who went from being laid off from Cisco to becoming an Uber driver, to running his own successful car service on Uber with over 11 drivers working for him.

That’s why we do what we do: to enable that kind of opportunity to happen. Payments are usually the most difficult part of building a platform company like Uber or Etsy or GoFundMe, so we think that eliminating that roadblock could help the Bottom Up Economy really take off. If we can make payments easier, safer, and more seamless for these kinds of platform companies, then there will be more of these platform companies. And, incidentally that will lead to more growth: