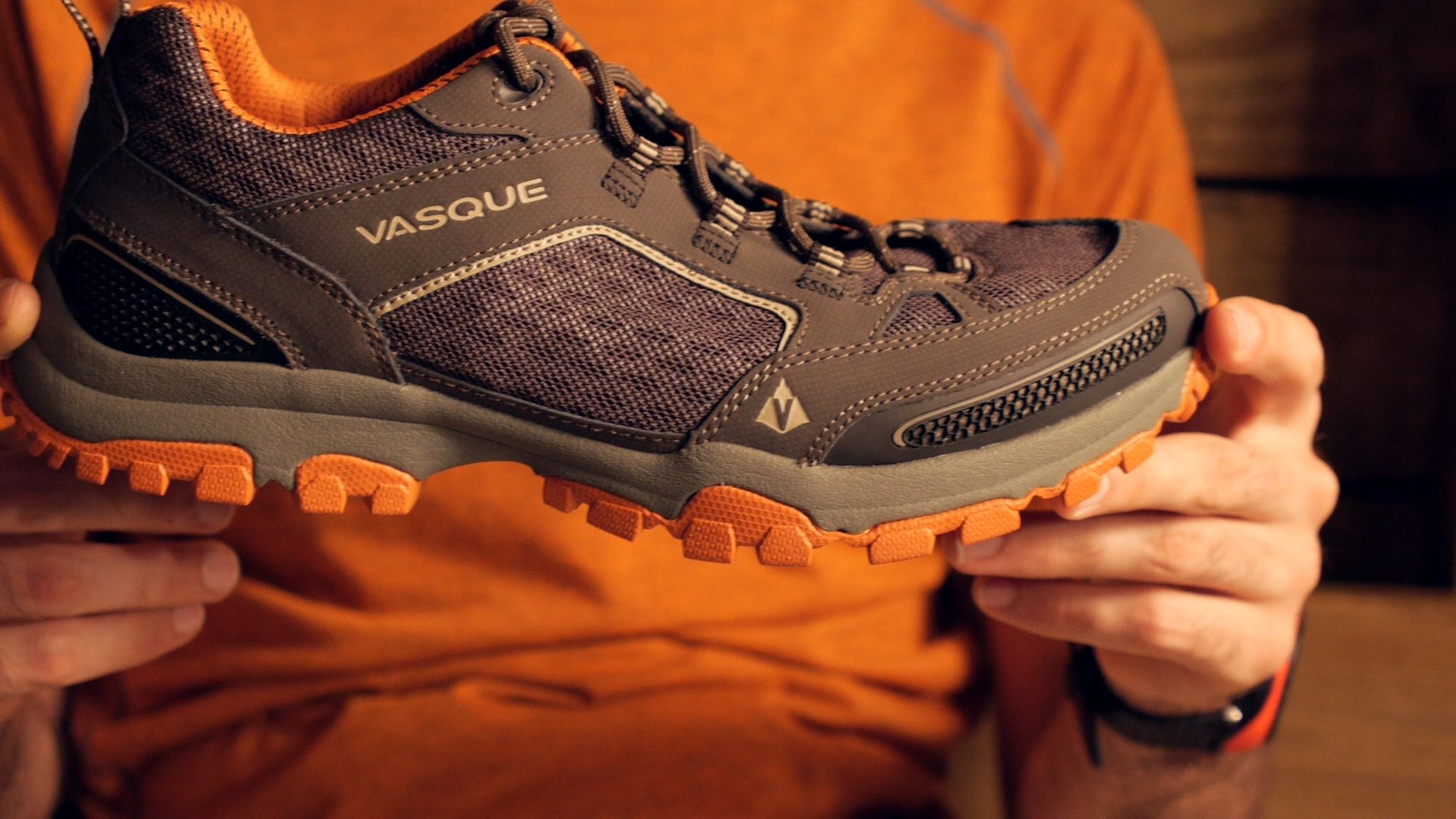 Rick Appelsies runs Vasque, an outdoor hiking boot company that athletes and outdoor enthusiasts live and die by. The legendary brand is a division of Red Wing, and struggled to keep up with the athletic shoes of Nike and Adidas’ when the outdoor shoe world went light and Vasque stayed burly.

Here’s how Rick kept the Vasque brand alive while they examined their corporate souls and overhauled an iconic footwear company.

Alister & Paine: How did you end up in the outdoor industry?

Rick: My own personal journey was through spelunking (caving). It’s a quirky little sport that got me into the outdoors. Through caving I ended up getting a job at REI to feed my gear habit. I was a part time employee in the footwear department, moved into full time and today I lead a footwear brand, so it’s come full circle!

Alister & Paine: What is the connection between Vasque and Red Wing?

In the mid 60’s the family that owns Red Wing were very aware of this European hiking boot trend. They noticed no one in the States was doing a hiking boot program so they started the Vasque brand in ’65.

In the late 70’s the outdoor industry really flourished and iconic brands like North Face, Jansport, Kelty, Patagonia and Vasque really rose to the top.

Alister & Paine: How do you keep it relevant?

Rick: There are some things we’ve done really well and there are things we wish we would have done better. Vasque was originally known for the Sundowner boot, which is this beautiful old Italian backpacking boot. It became the iconic boot of Vasque.

Our brand became really tied to that. Then the outdoor industry started going light and fast, switching from bulky gear to lighter weight while we kept making these burly brown backpacking boots. By the time we realized we were off trend we had a lot of catching up to do.

Alister & Paine: How did you catch up?

Rick: We had to do a lot of soul searching from a brand perspective.  We called a massive time out and reassessed everything we did from the way we designed and developed footwear to our supply chain. After some hard reflection and deep thinking we determined that we needed to shift the brand and it needed to start with people.

We revamped our whole product development process. Many of our reps couldn’t adapt to the new direction of the brand. Those that could adapt stayed with us and those that couldn’t moved on.

The New Skill Set for the 21st Century

The challenge was we needed to create a new culture, one that valued the historical element of Vasque. But we needed a culture that could embrace forward thinking.

Alister & Paine: How long ago was the restructuring?

Rick: In 2002 we really had this significant substantial shift in our brand and direction. We had to be mindful. We couldn’t just leap to a new place as a brand. We had to migrate.

Alister & Paine: How has business been since the economy hit?

Rick: The one big thing about a recession is that it can expose all your flaws. The economy hit us pretty hard but it forced us to get sharper in how we run our business.

As our business took a hit we were able to invest more in ourselves, because we’re privately owned and our company is financially very stable and very sound.

We knew that when the recession ended we’d be in a stronger place to compete. We’d be healthier, smarter, stronger, better equipped. It’s working. Our business has rebounded. We’re in a good position in terms of the brand.