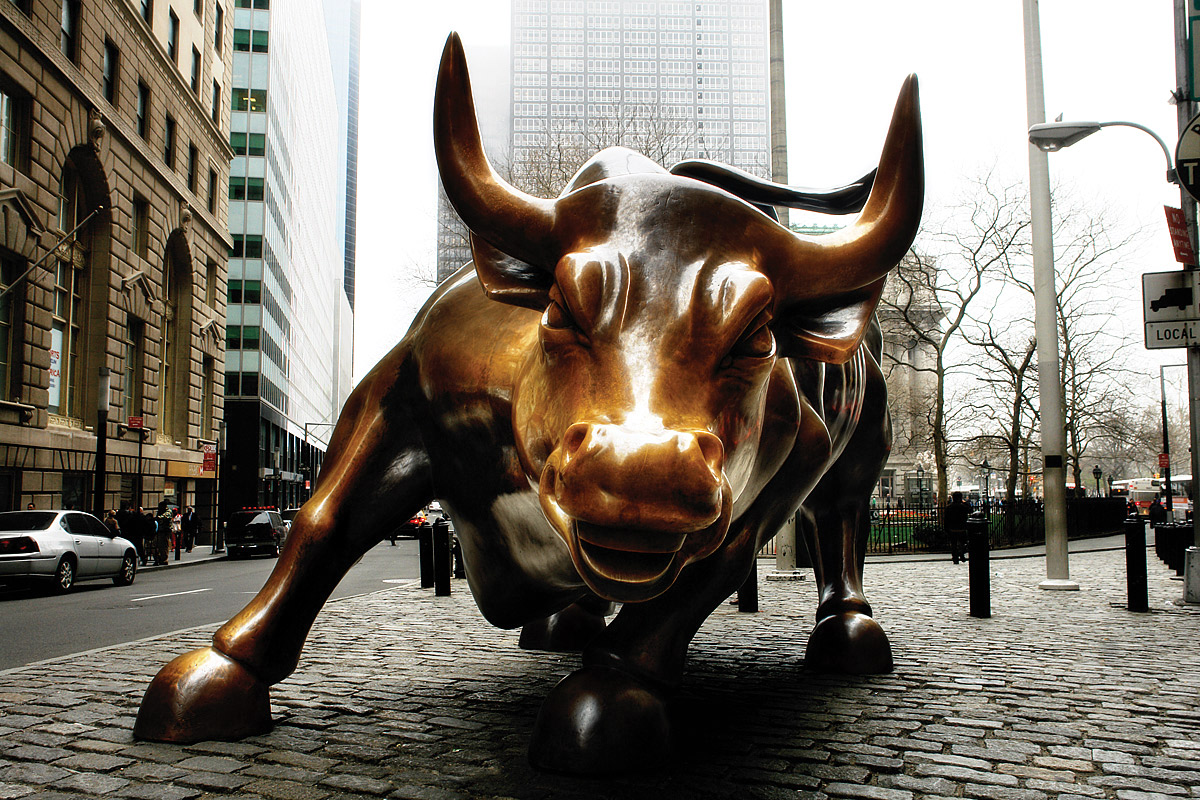 In 1940, my father convinced his friend Charlie Merrill to return to the business of stock broking. For the prior decade, Merrill had focused on his private equity investments, notably Safeway Stores, while my dad was a partner of EA Pierce at a stock brokerage firm in Chicago.

There were many parallels to today. The average American was confused about how to invest in the stock market. People thought it was a rigged game for the privileged few, now known as the 1%. They saw a Wall Street full of greedy bankers and an industry that was rife with conflicts of interest and unprofessional profit-seeking brokers.

Into that world came a new firm with the long name of Merrill Lynch, Pierce, Fenner & Beane, which brought a revolutionary approach to investing, believing that the capital markets could be democratized and that Wall Street could be brought to Main Street. To do so, they understood that their new company needed a core set of values, and it began with the principle that the customer’s interest always had to come first. They understood that it took time to build trust and only moments to loose it. They knew that integrity was everything.

The new firm put brokers through a rigorous training program before allowing them to deal with customers. This was a first for Wall Street. Brokers were taken off commission and paid a salary and a bonus based on how well they did for their customers. Research was separated from investment banking and became truly independent, free to recommend a sell as well as a buy. The company also developed free seminars and publications and devoted a tremendous amount of resources to educating the public about how to invest in stocks. Over the next few decades, Merrill Lynch succeeded in bringing Wall Street to Main Street. In 1940, fewer than 15% of households owned stocks but by the 1990s, a majority of Americans had become investors.

Unfortunately, I hear tremendous distrust for Wall Street today, especially after the near collapse of world economies that was brought on by the subprime mortgage and CDO problems of 2007 and 2008. Average Americans don’t understand how certain executives who nearly brought down the financial system were allowed to walk away with hundreds of millions of dollars in severance pay and suffer no legal consequences. They don’t understand what fast trading is all about but it smells bad. They don’t think that Wall Street cares about them. There are many, many honorable professionals working for financial services firms and, while many people might trust their financial advisor, they don’t trust the collective Wall Street.

This is a shame because our capital markets are essential to the sustainability of our economy and financial intermediaries, like banks and brokers, and are needed to make the capital markets work. If Main Street doesn’t trust Wall Street, this will be reflected in the attitudes of their elected officials, which can lead to legislation with unintended consequences. While government has an important role to play, it is not the solution.  That lies with the leaders of Wall Street.

7 Questions with the Founder of the Distinguished Gentleman’s Ride

So what needs to be done? I think the leaders of all Wall Street institutions need to spend more time talking about how to best serve their customers and walk the talk when it comes to placing the customer’s interest first. They need to value integrity above all else. They need to come across as and actually become normal, caring people who aren’t isolated in their corporate offices. They need to get out and understand why Main Street is angry. Regaining the trust of Main Street is essential. If that doesn’t happen, I feel that further government intrusion will lead to unintended and undesirable consequences.

History can be the precursor of the future. I believe that the values Charlie Merrill and my father established in 1940 are as valid today as they were nearly seventy-five years ago.