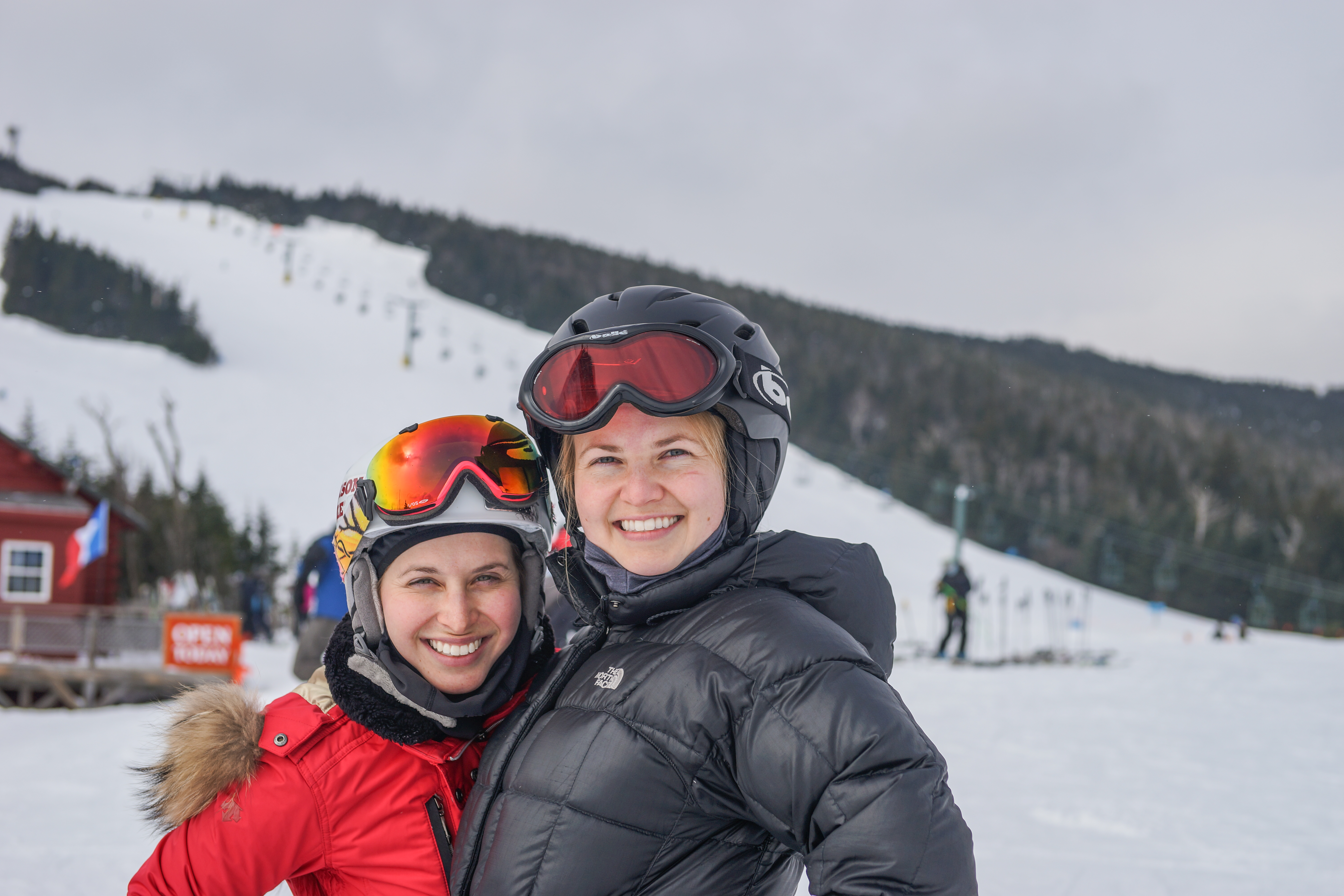 Top 5 Reasons to Bring the Family to Waterville Valley Resort

A decade ago, the Waterville Valley Resort just wasn’t what it used to be. The charm and touch of a family run business had started to disappear as a bigger brand ran operations, and while the mountain was still one of the best on the East Coast, no one knew about it anymore. This is a place where Olympians trained, where the greats worked on their technique until it was gold medal worthy. Chris Sununu wasn’t about to let that legacy disappear into thin air.

The Sununu’s spent their winters at Waterville 30 years ago, learned to race there together, and knew what the mountain was capable of. Chris Sununu took over in October of 2010 and has breathed new life into this hidden New Hampshire gem. It was the first time in 15 years the entire resort, including the ski area, Nordic center and town square all came under local control.

The Sununu family has been involved in the Waterville community for years—the Annual Christa McAuliffe Ski Invitational was originated and supported by Governor and Mrs. John H. Sununu from 1988 to 1994. Both the former Governor and his son, former Senator John E. Sununu have homes in Waterville Valley, enjoying the many year-round recreational activities the resort has to offer with their families.

Waterville Valley has been one of New Hampshire’s most popular family ski areas since 1966 and is famous for its ski racing heritage, WVBBTS ski club (Gold Freestyle Ski Medalist Hannah Kearney is an alumnus) and the self-contained village designed as a four season resort by Olympian Skier Tom Corcoran. The ski area has one of the state’s highest elevations at 4,000 feet with 52 trails on 255 acres, 12 lifts and 100% snowmaking.

We had a chance to get in some incredible spring skiing and see what the Sununu’s have been up to. This mountain is something else—incredibly diverse terrain, with the second chair lift to the top servicing all blues before diving off into blue or black terrain. With the amount of snow we were blessed with this year and the sun finally showing its face, right now is the time to play hooky and get up there. Right now. Seriously.

This is the kind of Spring Skiing you only see on the West Coast, only find in the instagrammed photos of those super cool Lake Tahoe boarders and skiers. We spent the weekend cruising around with buttery soft powder beneath our skis and a view of Mount Washington beckoning in the distance. There’s a great promo going on right now—free Spring Skiing with the purchase of a Waterville Valley Ski & Ride 2015/16 pass.

The mountain is also very family friendly—we brought along our four year old reviewer to check out the Kids Kamp and see if he could make it on the big mountain. Three full days of ski school, one sighting of Bruce the Moose (not a real moose, but the same excitement ensues), and he was on the chairlift. By the last day he was on the high-speed quad and absolutely rocking it down the blues. The teachers were all incredibly helpful, disciplined and knew exactly what to do to get this kid to actually love ski school (a sentiment he did not have on the first day of ‘school’). End the day with tubing or a cozy sleigh ride if you have the energy for it!

Waterville Valley is the kind of place you can bring everyone to. Huge three bedroom condos at the town square, lots of family friendly activity, a great Kids Kamp so your little ones can work on their skill while you get in some black diamond time. Since the actual resort is all National Forest Land the lodging isn’t technically slopeside, but it’s worth it for the views and natural beauty you find at the top of those chair lifts.

While you’re there, make sure you head over to Coyote Grill just a mile down the road from the resort. New Hampshire is known for its more casual cuisine, but Coyote Grill is just an unexpected treasure in the midst of some great pub grub. Start at the bar for some inventive cocktails and then move to the dining room for a fantastic meal—and kid friendly! They have No Sitter Sundays where kids eat for free.

Chef Sean Stout focuses on locally grown ingredients with a New England flavor. The ambiance is soft and inviting and not at all pretentious, the staff knowledgeable and accommodating, and the food top notch. Perfect after a hard day on the slopes. The small but significant premium wine selection includes all of our favorites from Stag’s Leap like the Artemis, Fay, and S.L.V.

The local 603 brews is another nice nod to the charm and appeal of Waterville Valley—they started in a small Campton garage and had to move to Londonberry when the locals started drinking it up quicker than they could produce it! Found exclusively in the valley, the 603 Waterville Wheat is one of our favorites –a super refreshing unfiltered wheat beer with bursts of orange and coriander that goes down smoothly and feels hard earned after spending the morning on Scrambled and Gema (our favorite blue and black runs).

The bite in the air is gone but the snow’s still here. Take advantage and get on mountain before it disappears.