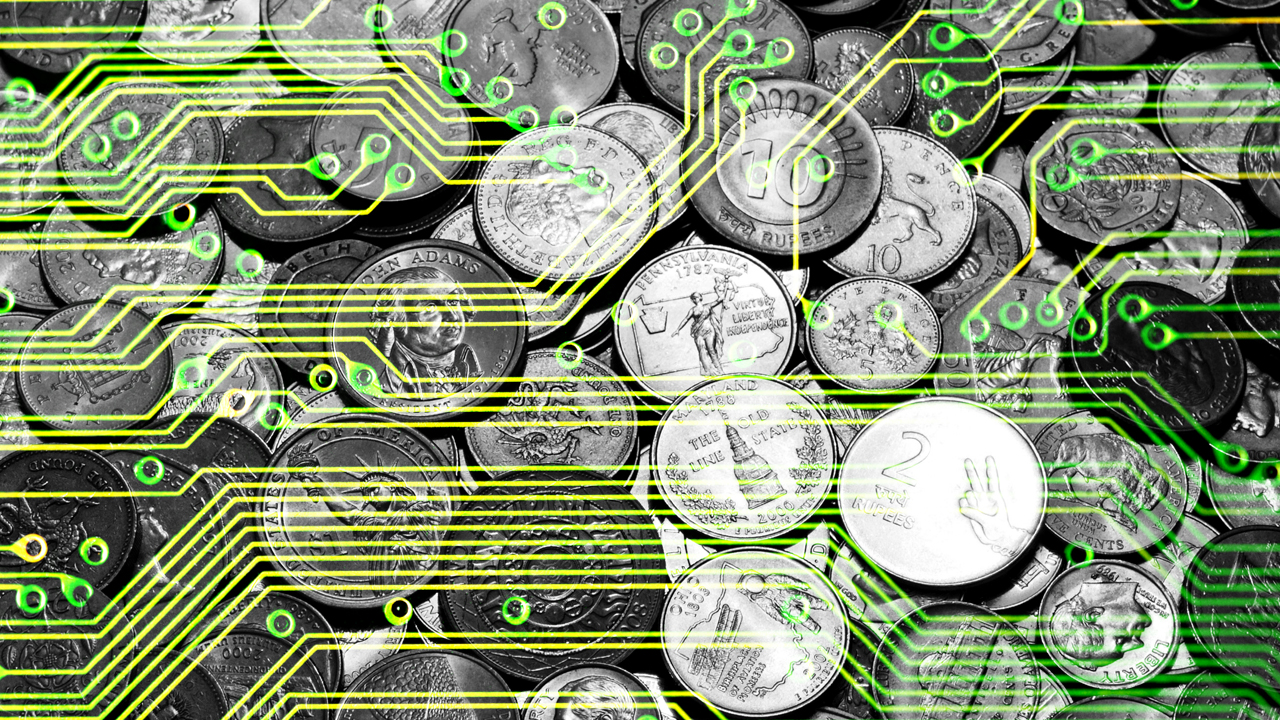 THE MENACE OF CREATIVE FINANCING

Though not quite as contemptible as an obscene four-letter word, the term “creative financing” comes close. Those two words acquired a stigma over the decades. It’s the rare advisor who fails to caution homebuyers about the dangers of a risky loan. Unfortunately, after the utterance of the warning, the counselors are remarkably imprecise as to exactly what defines a risky loan.  Is a home bought with no down payment and a loan equal to 100% of the purchase price a hazardous way to buy? You’d certainly think so from the articles I read. And what about interest-only loans, where no principal payments are made during the early years? The suggestion normally conjures up predictions of impending disaster.

At the risk of sounding indifferent to living dangerously, I’m not averse to either of these two borrowing techniques. There’s really nothing about the zero-percent down payment purchase, so widely derided, that in itself denotes high risk. For over a half century the widely used GI loan, created by the Servicemen’s Readjustment Act of 1944, provided military veterans with 30-year fixed rate home loans on a nothing down basis. Countless ex-servicemen profited handsomely from this program.

And as for failure to make principal payments during the early years of a loan, this became, in essence, the normal method of home financing following the Great Depression of the 1930s. Consider the typical FHA loan, whereby millions of Americans acquired their residences. The standard 30-year fully amortized fixed rate loan results in about 95% of the original principal balance remaining unpaid upon the completion of the first five years of scheduled payments. This is because most of the payments in the early years go toward interest. Technically this may not equate to no principal payments, but it comes pretty close.

This, then, conjures up the question: Exactly what constitutes creative financing, and what are its risks? As to a true example of the practice, consider a device I used extensively in the high interest rate period of the 1970s and 1980s, known as an all-inclusive mortgage (also called a “wrap-around”). In this circumstance, a property is sold with seller’s carryback mortgage loan, junior to and inclusive within an existing first mortgage remaining on title. This contrivance, though somewhat unconventional, provides benefits to both buyer and seller if properly structured.

Another instance of creativeness is the contract of sale, also called the “land contract,” normally employed when a buyer’s credit is insufficient to qualify for an institutional mortgage loan. In this case, title to the property remains with the seller until the buyer fulfills some predetermined conditions. Although certain hazards can exist for both parties, if proper precautions are taken it can be a win-win situation all around.

The Story Behind Domino’s Pizza Turnaround

This gets us to the matter we’re aiming toward: actual abuse in home financing.  It’s a subject easily filling volumes. However, at its heart is a basic discord: the attempt to acquire a home beyond a purchaser’s ability. Let me give you an example.  Consider the young married couple buying a $360,000 tract house in suburban Baltimore.  They are encouraged to make a $18,000 down payment, apply for a new thirty-year first mortgage of $288,000, and finance the $54,000 balance with a second mortgage to be paid in full in five years. There can be no doubt, a down payment plus closing costs totaling $26,000, representing their entire savings in seven years of marriage, is a warning. But of even greater concern: Where will the $54,000 come from to pay the second mortgage in five years?  Under these circumstances, time becomes their adversary.  The problem is not creative financing; the real hazard is they’re attempting to buy a home at a price beyond their means. A conscientious broker would not encourage such a transaction, nor would a reputable mortgage lender facilitate it.

Though I’m tempted to provide many examples of bizarre financing I’ve experienced over the years, it serves no purpose. I’ll briefly summarize with my admonition to the typical homebuyer. It’s well known in real estate circles many home buyers stretch to purchase what they cannot easily afford.  I advocate you not commit to obligations which strain your limits. It’s more sensible to commit yourself to less than you can handle. Simply put: Choose a cheaper home than you can afford, with a payment schedule to match. Save the dream home for your future prosperity.