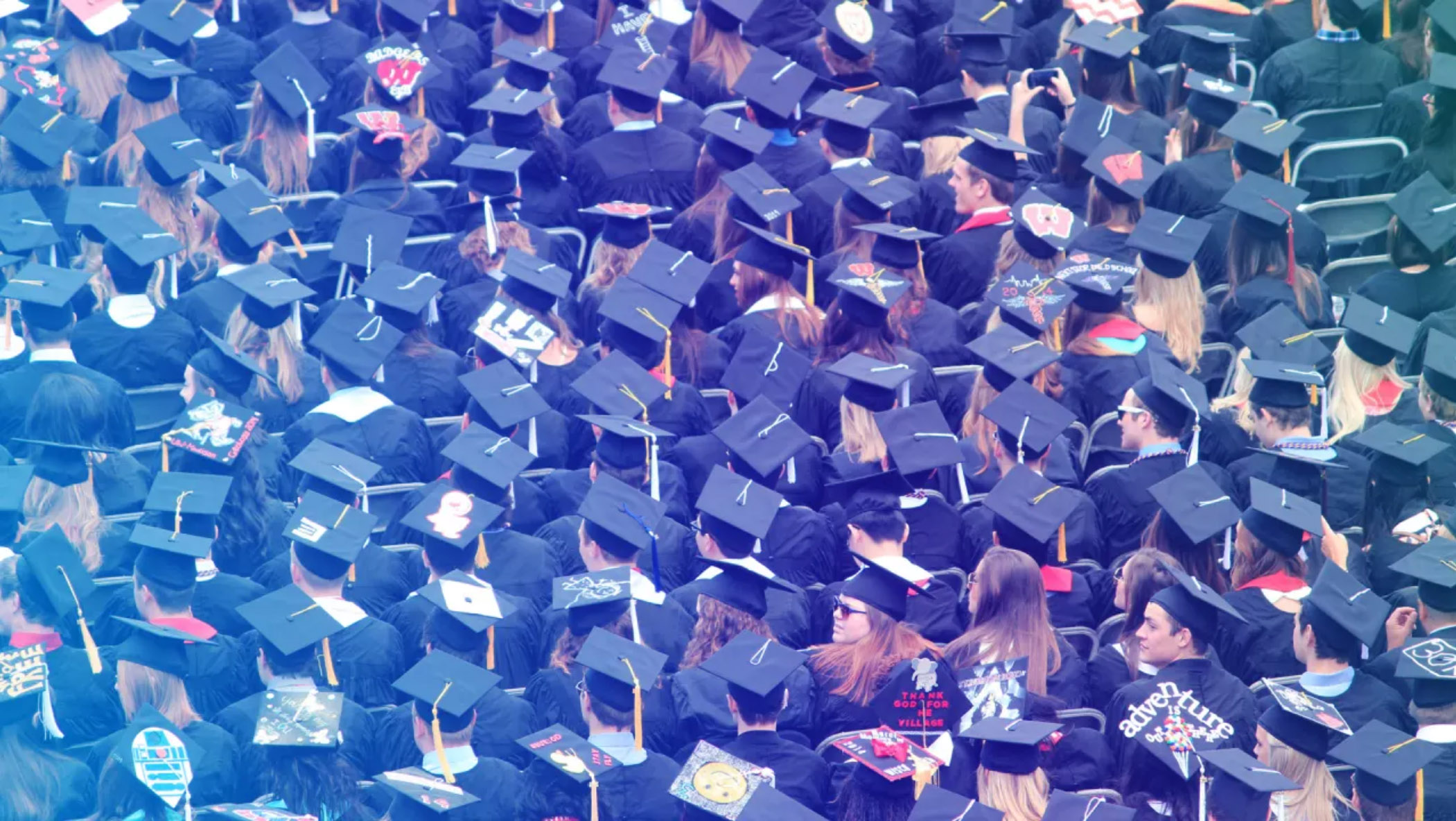 How to Find the Right Candidate

A college degree has long been a hiring prerequisite for certain jobs. If a candidate didn’t have one, he or she just wouldn’t get past the gatekeepers. That’s because the degree is a “signal”: a psychological shortcut we rely on to help us make smart decisions without having to investigate every option. But this particular signal has lost its meaning—and when employers doggedly cling to the “degree” requirement, we miss out on some great candidates.

Colleges aren’t delivering candidates with the skills businesses need. Plus, many talented people are opting out of the traditional college path. For one thing, the cost is exorbitant. For another, it’s because they believe—and rightly so—that they can find better educational options and hone their skill set elsewhere.

When a signal gets disconnected from the substance it once indicated, it’s time to stop basing decisions on it. That time has come. We need to change the conversation around how best to educate America’s workforce, and the first step is for employers to change how we hire.

Part of the reason the “degree” signal is outdated comes down to supply and demand. The “I have a degree, therefore I am smart, hardworking, and well-to-do” signal made sense back when only 5 percent of males born in 1900 had a college degree.1 Today, with nearly 40 percent of working-age Americans holding degrees,2 it doesn’t mean as much.

The bigger issue is that college is out of alignment with what today’s employers need. Non-vocational degree programs like liberal arts and even business degrees in the absence of a career track headed for accounting or consulting or investment banking simply aren’t designed to make their students valuable in the workplace. Using them to accomplish that objective is like using your shoe to hammer in a nail. It might work, but it’s not the best tool for the job.

The curriculum and relevance problems are due to many factors: the ineffective lecture format, the inertia created by accreditation and tenure, the fact that most course developers and instructors aren’t practitioners. And a large part is that most university programs were designed by and for academics, or in the case of MBA-type programs, by and for big business.

What’s more, colleges often fail to instill the kinds of life skills a solid education is supposed to provide. New York University researchers Richard Arum and Josipa Roksa found that 45 percent of students showed “exceedingly small or empirically nonexistent” gains in critical thinking, complex reasoning, and written communication during their first two years of college, and 36 percent showed no improvement over the entire four years of their education.3

So if not a degree, what signals should employers rely on? I’d like to offer the following tips:

First, shift your mindset to override the “degree” signal.

Take a long, hard look at what really leads to success and performance, recognizing that university degrees aren’t the key, and revising your job postings to reflect the stuff that actually matters. You won’t be the first; in 2015 Ernst & Young professional services in the United Kingdom removed degree classification from its hiring criteria, citing a lack of evidence that university success correlated with job performance.4 Similarly, Laszlo Bock, former head of people operations at Google, went on record saying that grades in degree programs are “worthless as a criteria for hiring”5—and currently as much as 14 percent of employees on some Google teams never attended college.6

Drop the application tracking system, or at least switch off the filtering related to education. While you’re tweaking your hiring process, lean more into the assessments and simulations that actually give you a sense of what candidates can bring to the table. When Ernst & Young did this, they saw a 10 percent increase in the diversity of new hires.7

Look at candidates who have pursued more progressive, cutting-edge options.

Many students are now choosing hybrid programs like the one offered by Minerva Schools at KGI, or a “last mile” training offered by MissionU, or a program like Praxis, whose slogan is “The degree is dead. You need experience.”


Branding Your New Company: The Importance of the Perfect Logo

Consider ditching the résumé requirement. People often embellish the truth (or outright lie) on résumés. Instead, ask candidates to fill out an online application that has behavior questions and asks people to do tasks they’ll need to be able to do on the job. This provides a much better picture of whether they’ll be able to perform. Plus, some candidates might have exactly the qualities you want but don’t come across well on a résumé.

Ask candidates to perform a task that simulates the job.

These could be built into your online application. For example, if you’re hiring a writer, you would ask them to complete a short writing task. This is a good way to weed out those candidates who don’t have the technical proficiency to do the job, which will make narrowing down the list much easier.

For more complicated jobs, consider paying a candidate to take on a project. Or hire someone on a contract basis to make sure they have the right stuff before you extend a more permanent offer.

During the interview, focus mostly on chemistry and culture fit. By the time a candidate gets to this phase, they will have demonstrated that they have what it takes to do the job. What the interview can really tell you is how well you’ll get along with the person. So ask any remaining questions you may have, but mostly let the candidate do the talking.

Cultivate the things that matter by developing a culture of learning and growth.

While it’s important to find the right candidates, it’s even more important to make sure you continue to develop people after you hire them.

Remember that talent comes in all shapes and sizes, and that the value of the degree you might have earned decades ago is very different from the value of degrees offered by institutions of higher learning today. As a business leader, it is your job to take the actions that lead your organization into the future, and this is how to do it.