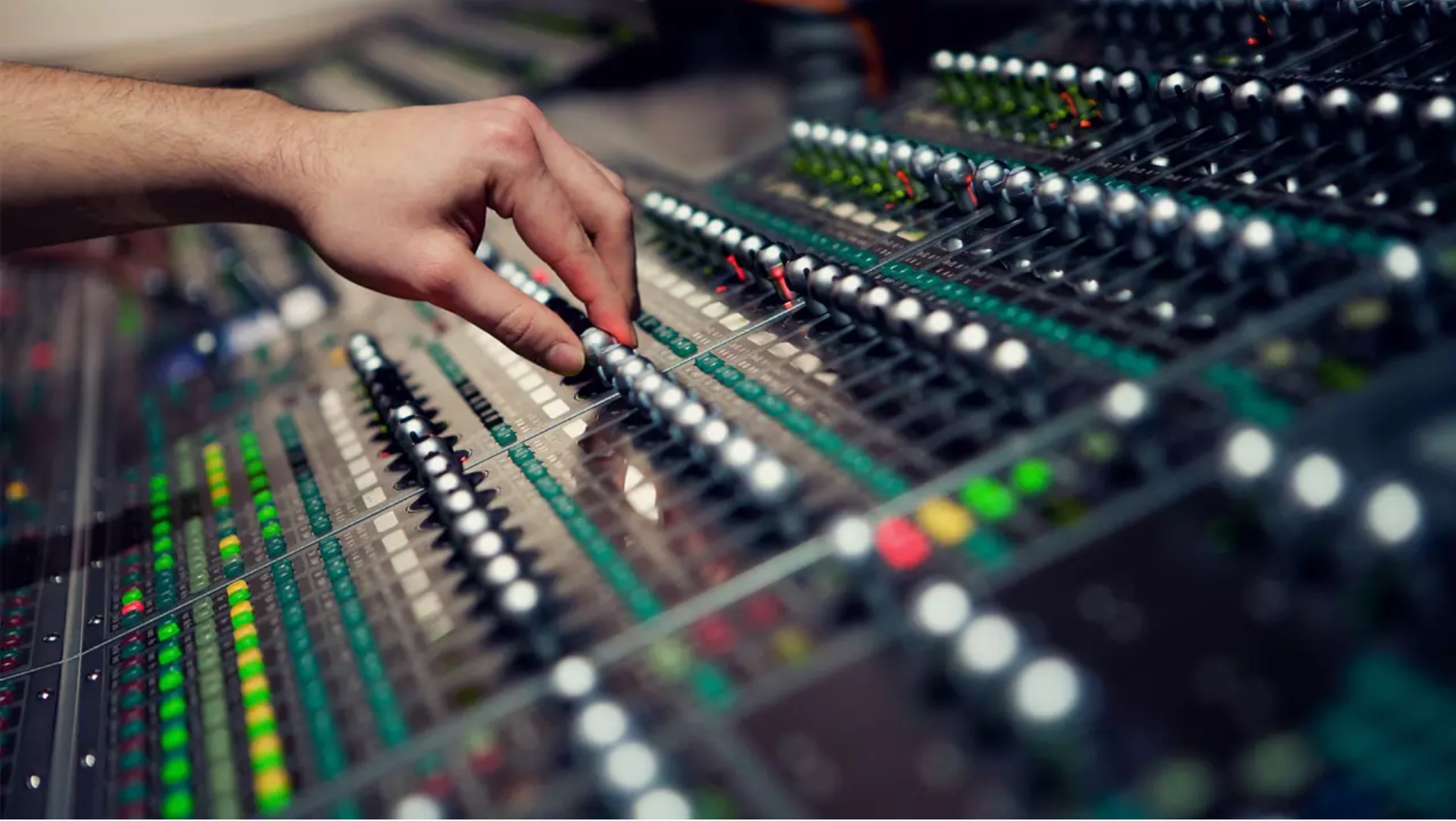 The Art of the Sound Bite

It was Jack Faris, former president of the National Federation of Independent Business who first gave this lasting lesson on the art of the sound bite.

“People don’t really watch television. They listen to it.”

In today’s multi-media-driven world, that’s an important point for communicators to understand. There is intense competition for people’s attention. The next time you’re home, note how you and your family actually “watch” television.

Is this scene familiar? The kids are arguing while someone is making tomorrow’s lunch, reading a magazine, on Facebook or texting a friend… and the television happens to be on too. For a message to reach and motivate busy people, you have to say something that grabs their attention, cuts through the background noise and makes them ask, “Who’s that?”

If you can get over this hurdle, then you have reached the bonus round in the quest to become a successful communicator. It’s not as easy as it seems. If you have something to say, be sure to make it:

1. Quick – People’s attention spans are short.  When you are giving an answer discussing your company’s product or brand, make it short and pithy or you will lose the audience.
2. Clever – Standing out in an interview means you need an answer that will stand out and past the laugh test.  That means developing an answer that not only is concise but stands out in a way that makes the audience think.  They want thoughtful not snarky.
3. Compelling – A good sound bite has to convince the audience that what you are saying is right and accurate.  For a corporate communicator it means persuading the audience that the point you are making be it defending your company or convincing them to use your products or services is the right choice for them.
4. On message – Too often there is an impulse to forget why you are doing the interview and who you are trying to reach.  To be successful the sound bite needs to hone in on the overall message you are conveying and target the audience you are attempting to reach.  The smart sound bite has to be related to your overall message.
5. Supportive of the overall point you want to drive home – The sound bite needs to support the message that you are giving in your answer.  If you are on discussing why now is the time to begin retirement planning, the sound bite has to be supportive of that point.

History shows us that some of the best sound bites in history could have been tweets today.
“Do unto others as you would have them do to you.”
Jesus Christ from Luke 6:31
“Government of the people, by the people, for the people, shall not perish from the earth.”
President Abraham Lincoln
“The only thing we have to fear is, fear itself.” – President Franklin D. Roosevelt
“Today, I consider myself the luckiest man on the face of the earth.” – Lou Gehrig
“An eye for an eye makes the whole world blind.” – Mahatma Ghandi

Sometimes, people are tempted to cram complicated data into their key messages. That’s a big mistake. Use data to support your point, but if you cram too many statistics and numbers into your key message, it begins to sound like the adults from a Peanuts cartoon.

When it comes time to do an interview with a reporter, be sure to prepare. Write your notes, review them and develop a memorable line that sums up your point. Dress appropriately if you’re doing a television interview. And, by all means, remember the advice former Philadelphia 76ers guard Al Attles to former Boston Celtic Tom “Satch” Sanders: “It’s important to remember, the three B’s: Be brief, brother.”