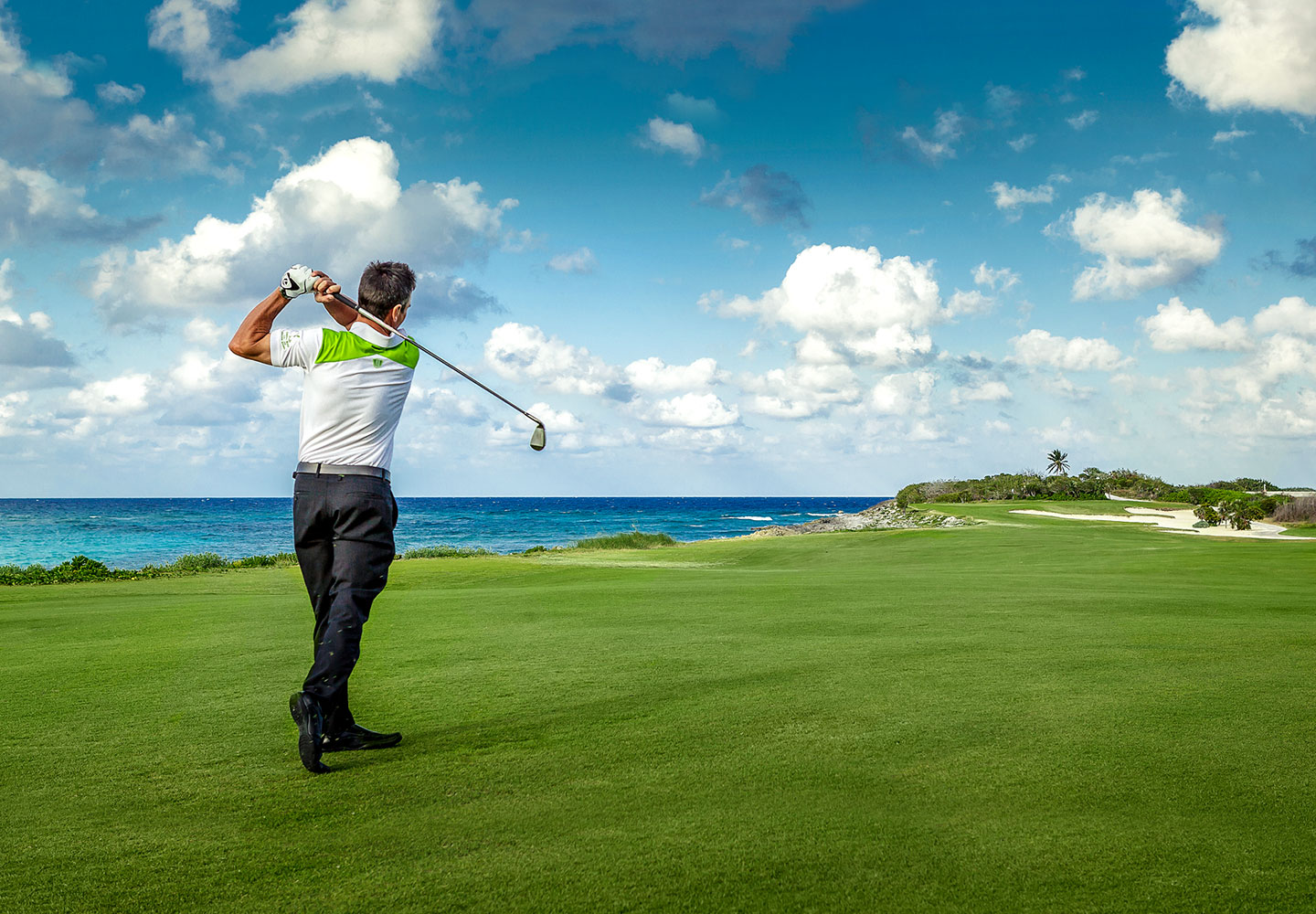 Did our recent review of Sea Island give you the itch to up your game and hit the road for a serious golfing mancation? Go ahead, blame us. But, before you cheat on your local muni-course you owe it to yourself to check out some of the golfing gear we’ve tested from coast-to-coast over the past few months. As always, if we vouch for it you can be sure we’ve tried and tested it.

It’s all about the zip grooves. Cleveland Golf dubbed 2010 the “year of the wedge”… and for good reason. Starting in 2011 manufacturers will be prohibited by the USGA from producing wedges with aggressive U grooves, or as Cleveland calls them ‘zip grooves’. Cleveland came up with a breakthrough milling technology that creates 25% bigger grooves with–dare we say–perfect edges. These miracle grooves optimize friction and maximizes spin (ultimately increasing your “ZIP!”) which increases shot consistency when you need it most. These high-spin wedges are USGA legal till 2024. We think it’s a shame to be punished for doing a great job… but we don’t make the rules, we just report them. MSRP: $120

Callaway has long been making some of the best drivers available and their 2010 Diablo Edge delivers on every promise they’ve ever made (to us, anyway). It’s chock full of technology that makes the Diablo Edge the longest, most accurate all-titanium driver Callaway Golf has ever made. We can’t promise it’ll fix that slice… but we can promise it’ll make your golf buddies jealous. MSRP: $400 $200

Cleveland doesn’t just make awesome wedges… they also make great looking golf clothes. One of our favorites is this tribute to the historic drivers cap. It reminds us of Bobby Jones playing in the 1926 British Open… or Christian Bale in his not-so-badass role in “Newsies” (we hope you don’t get that reference…) MSRP: $30 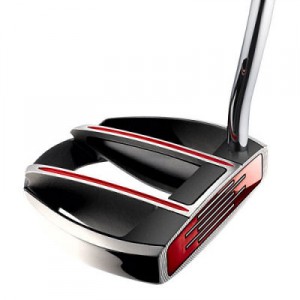 Back in the day putters were the last thing anyone replaced but we now know all putters are not created equal… and the last thing you want is to check into a 5-star golf resort with a 1-star putter. Just like drivers, irons and wedges these clubs have a specialized design to optimize swing effort and score those sexy twenty foot putts. The golf-ninjas at Callaway were able to move 25% of the head weight to the extremities… making the ball go straighter even if you’re a little off center when you make contact. We at Alister & Paine appreciate the thought those ninjas put into designing this putter… but what would you expect from a brand called Never Compromise? MSRP: $180