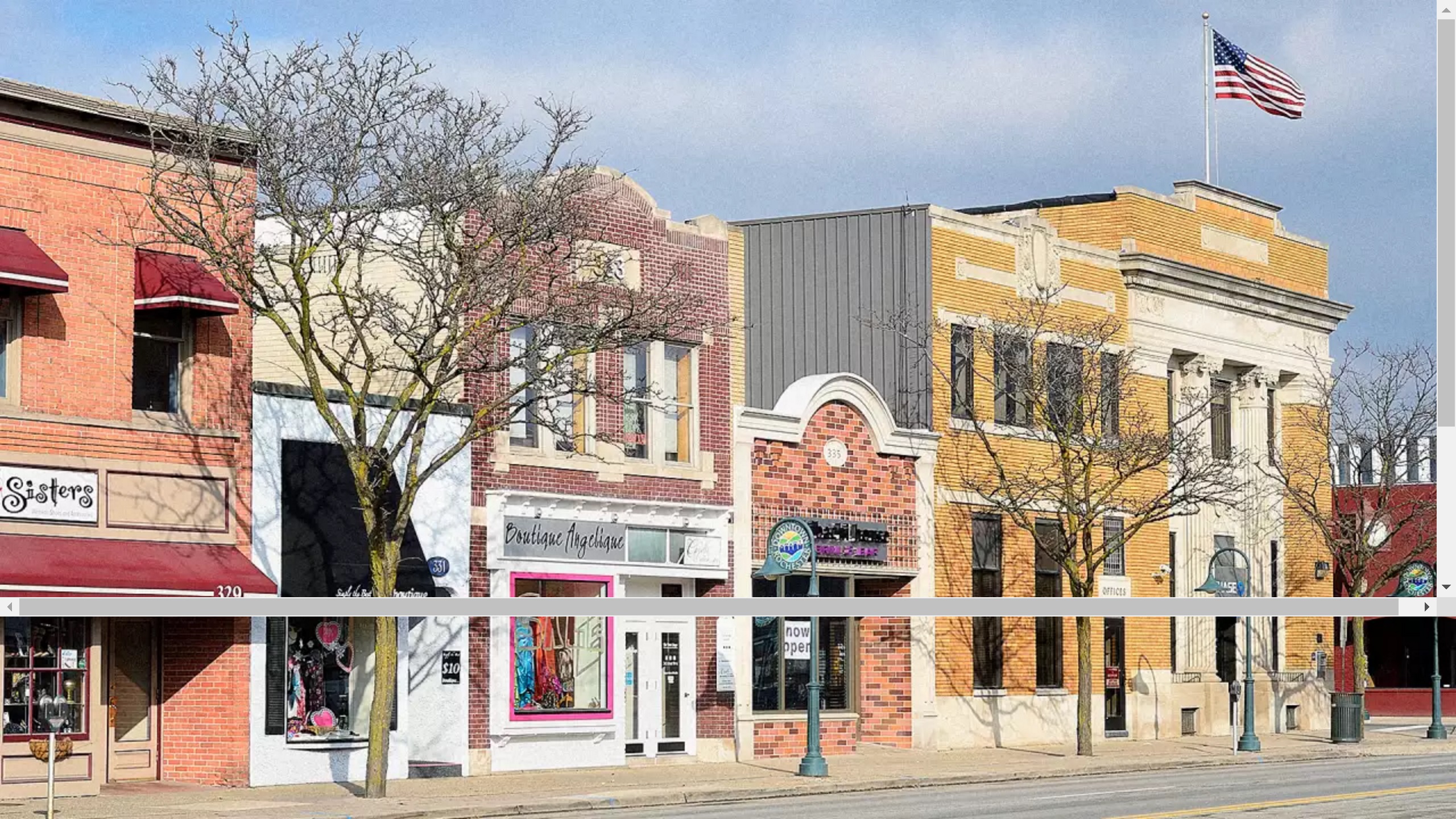 The Future of Small Town Tech

Technology isn’t exactly synonymous with the American West. In fact, you probably can’t name one tech startup from a state like Wyoming. But, that’s about to change.

I created PitchEngine in 2008, initially to fill a need in marketing and public relations. As social media platforms began seeing rapid adoption by mainstream brands, digital content creation was being overlooked. Blogs were around, but those were for bloggers, not companies. And, Facebook was for sharing not creating. So, PitchEngine provided communicators with a simple, but dynamic solution to creating branded content for consumers and journalists alike.

Before PitchEngine, press releases were primarily black and white Word Docs and they were written for journalists, not consumers. That’s all changed, and we can take a lot of credit for the shift. We’ve garnered some acquisition offers and plenty of VC interest, but the biggest accomplishment we’ve been noted for has more to do with being the most remote tech startup in the country than it does with technology.

PitchEngine is headquartered on Main Street in Lander, Wyoming – a small, rural town of 7,500 people tucked away at the base of the Wind River Mountain Range. It’s fair to say that we have much more popularity on the web than we do in our own community. That’s because not many people here understand what PitchEngine is or does. And, that’s really okay.

Most investors would call us a “lifestyle startup” and I guess in some ways that’s a good description because we share an incredible lifestyle in an industry that’s been mostly aligned with metropolitan areas and tech centers.

It’s been humbling to go from a website with no employees in a tiny western town to a global brand that’s challenging decades-old models the likes Business Wire, PR Newswire and Vocus.

It’s not Palo Alto or Austin. Here, there is no “tech set” and there are no launch parties. Wyoming’s story wasn’t concocted from Hollywood celebrities or country singers. Instead, this was an untamed land where outlaws holed-up in hideouts and animals roamed wild.

Most people think life is slow-paced here – and it may very well be – but the authenticity and independence here is abundant. And, when you couple that with an old-fashioned work ethic, it makes a strong case for the kind of disruptive, but practical technologies we’re all craving.

But, as you might imagine, being so remote comes with its fair share of challenges and lessons. No matter what facet of business, it seems like we constantly must use a creative, but tactical approach.

Talent Acquisition
Finding a developer here is like finding a needle in a Wyoming haystack. Fortunately, we live in a place where certain people just want to be. Our typical employee is outdoorsy, bikes to work or has some connection to the area. Our general philosophy is to hire people, not positions. If someone is a cultural fit for us, that’s most important. We can get them to the skill level and compensation they desire, eventually.

How to Hire Great Employees

Resource Allocation
We place a good deal of priority on events and conferences where we can meet with customers and network. As the company and our customer base grows, it becomes increasingly important for us to gain that personal exposure. I travel and speak frequently, but we also try to have the team exhibit at shows whenever it makes sense.

Investment and Acquisition
I can’t imagine not seeing PitchEngine reach its potential. I see the opportunity for us to change the way businesses create content for the web and mobile –  the way Microsoft did with desktop publishing a decade ago. We’ve turned down a 9-million dollar offer already, but that’s not to say we’ll never sell the business. If an investor truly shares in the vision, we’re all about exploring opportunities, but not at the expense of our location and lifestyles.

The Future of Small Town Tech
In the next decade, startups like PitchEngine are going to become the norm. Abandoned Main Streets in small towns will be reclaimed as workspaces for a new kind of brick and mortar business that derives its revenue through web and mobile technologies. That same innovation and ingenuity that led their parents and grandparents to succeed in the economies before them will surface in the form of disruptive technologies that solve the very problems the previous generations faced. At least, that’s the potential we have.

By staying true to our values – that real independence and work ethic we all share as Americans – I have no doubt that we’ll continue to change the world from the unlikeliest of places. And, we’ll do it with the utmost authenticity and passion.