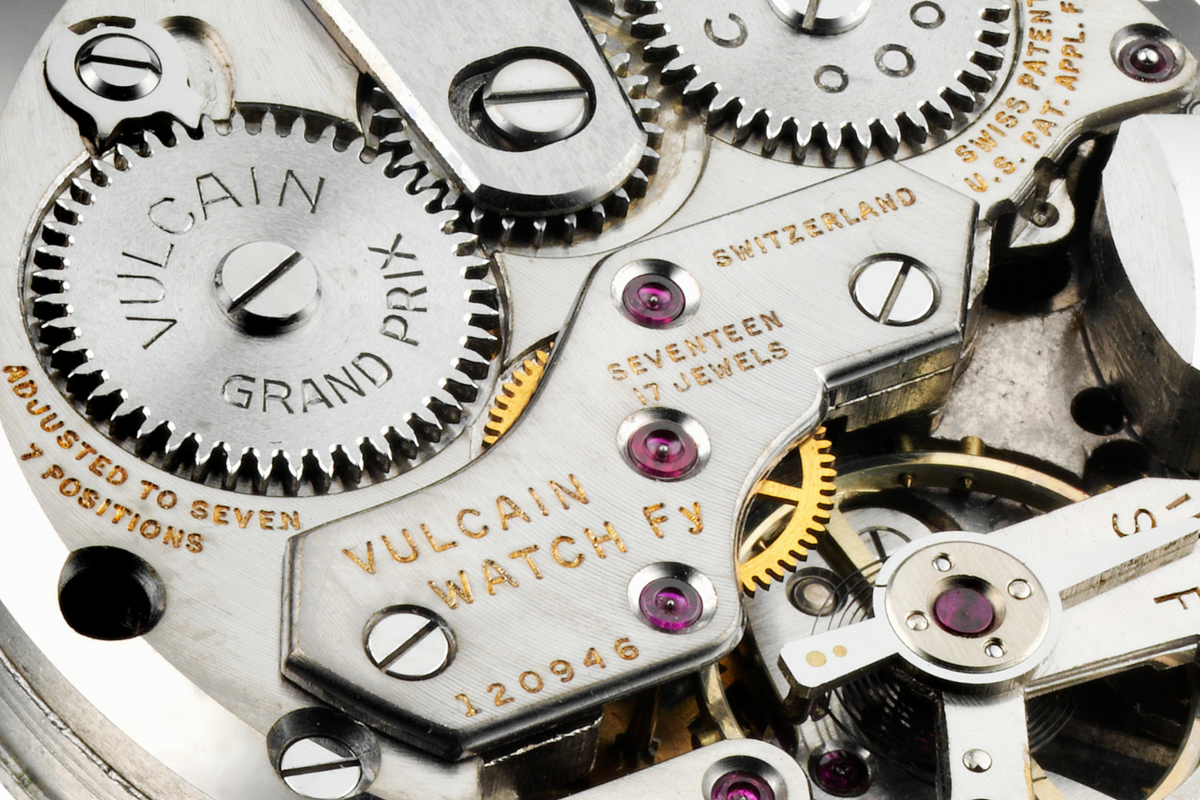 With so many contenders out there in the watch world, it’s hard to know who is for real, which brands justify the price tag and what’s worth splurging on. Well, with a history like Vulcain has it’s hard to go wrong. They are truly the experts in the luxury watchmaking world, having kept the passion alive for over 150 years now. Each hand that ticks, each cog that turns all represents over a century of creation, innovation and expertise. It’s an investment that only appreciates in value and turns head all at the same time. 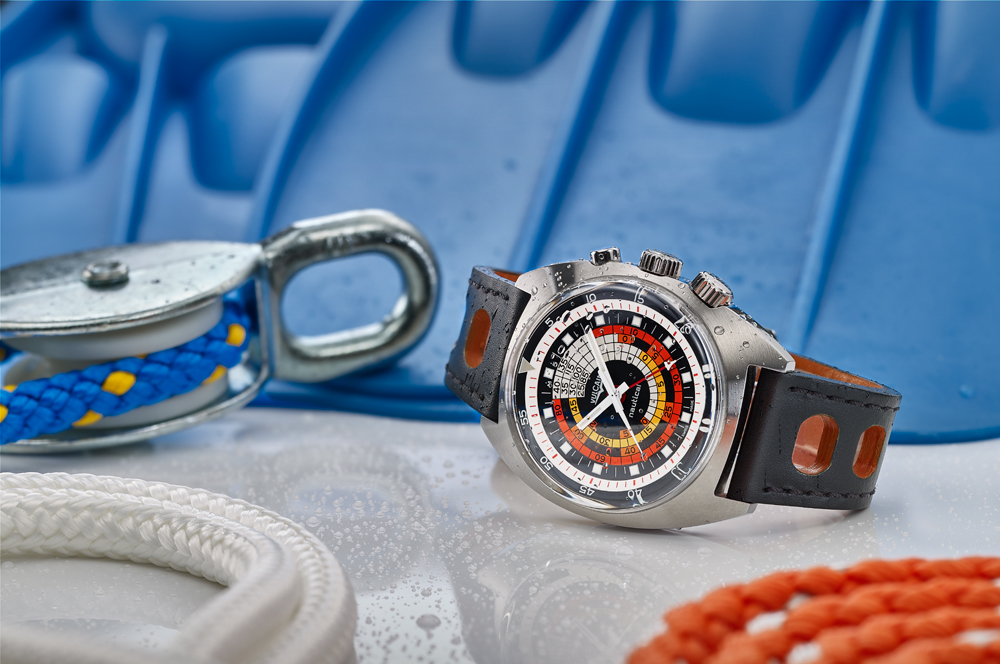 Vulcain, of course, is a venerable Swiss manufacture currently enjoying a resurgence among its cultish following of connoisseurs, having revived itself in recent years after being one of many watch brands felled by the Quartz Crisis in the ‘70s. Unlike most high end watch brands, Vulcain has never stopped producing watches since 1858.

Vulcain’s reputation was grounded in watches that have become icons in their own right. The Vulcain Cricket is perhaps the brand’s true classic: one of the earliest and most successful iterations of the alarm complication, the Cricket became known as the “watch of Presidents” due to its being a favorite of many of those inhabiting the Oval Office (Harry Truman was a Cricket fan, for example). 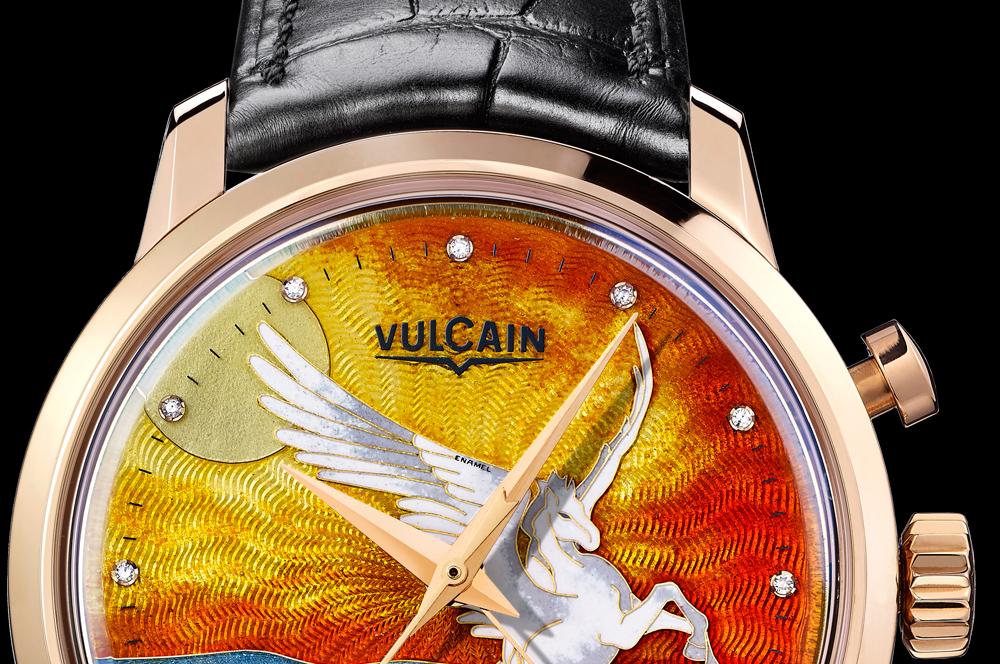 Vulcain also has a reputation for its dive watches. Upon its introduction in the early ‘60s, the Nautical Cricket dazzled not just for its jazzily distinctive dial, but for a then-ingenious system to track decompression times and a unique case design that allowed divers to hear the alarm function underwater with loud clarity.

But Vulcain also made a superlative line of chronographs in the ‘60s and ‘70s that aren’t as well known as its flagship models. Typically powered by gorgeous Valjoux movements, these chronos combined their timekeeping precision with an aggressively ultramodern design sensibility that had real wrist presence. Indeed, these watches weren’t homages to anything; they inhabited their own futuristic, groovy horological universe of their own creation. 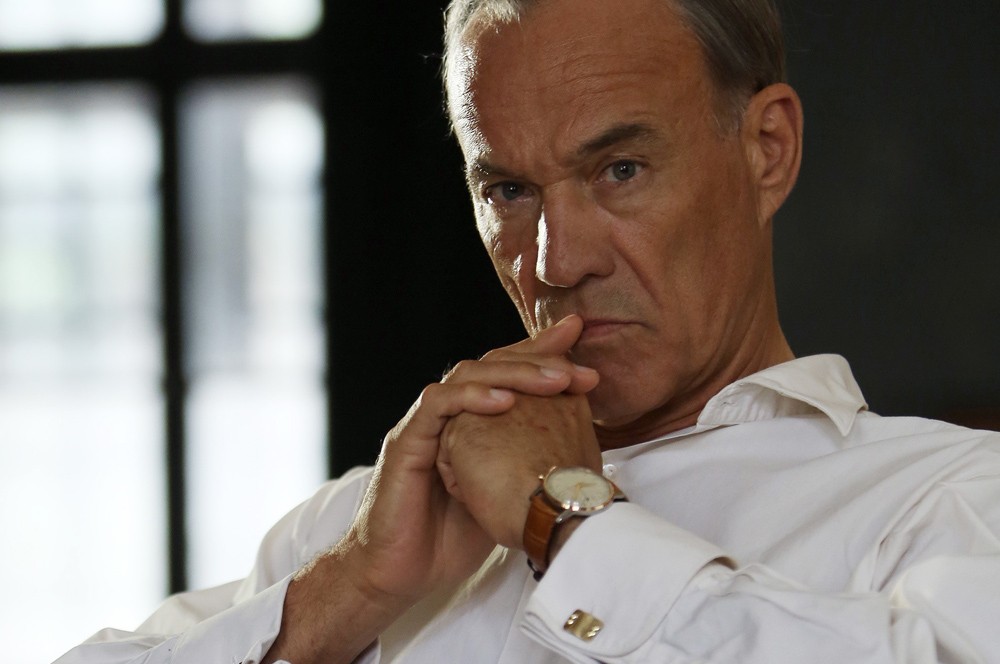 Billykirk | Leathermakers | Made in the USA

Dr. Renato A. Vanotti, the CEO that keeps the sacred history alive, let us in on his favorite timepiece. “My favorite one to date is the 50s Presidents Raspberry with black, special coated, leather strap ….. Until two days ago. Now I am not sure anymore, because I received my enamel Vulcain which is probably the most fantastic one we ever produced. Of course, this piece is nothing you wear every day – so day by day – it will remain my Raspberry. 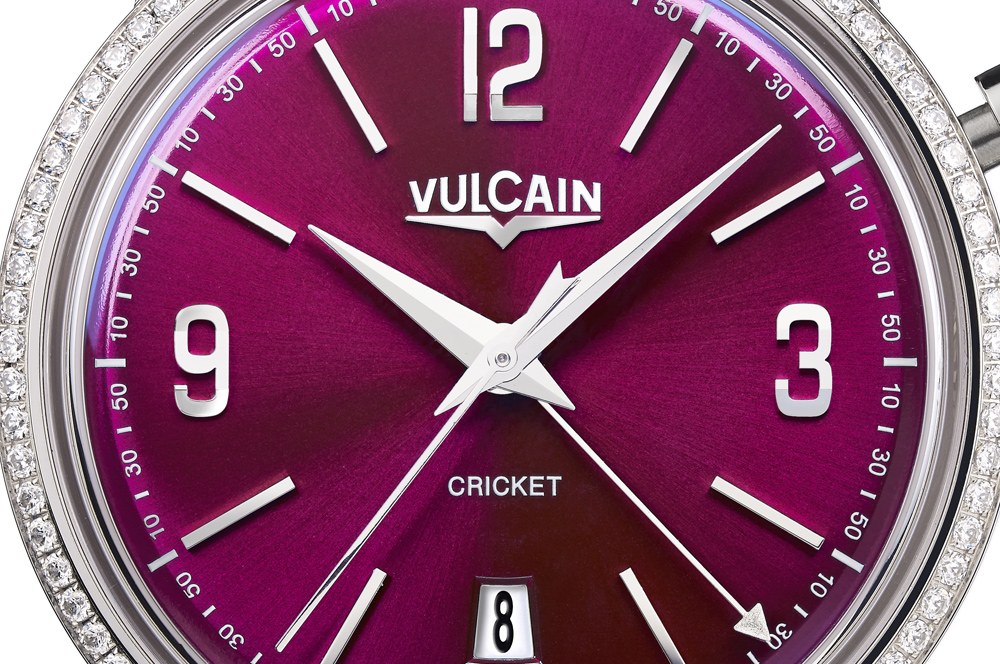 In 2016 Vulcain will be revolutionizing the classic watch with a complete new “face”— as Renato says, “It’s going to be a major surprise.” The team is also hard at work modernizing their “cricket” movements. The movement will become slimmer, but also pulsation will be significant higher which is going to open up a complete new world of possibilities based on their own, proprietary movement. Ladies watches are also making a comeback in a big way, thank goodness.

So if you’re in the mood to seriously splurge on a loved one—or yourself—go for the understated luxury of Vulcain. You won’t be disappointed.