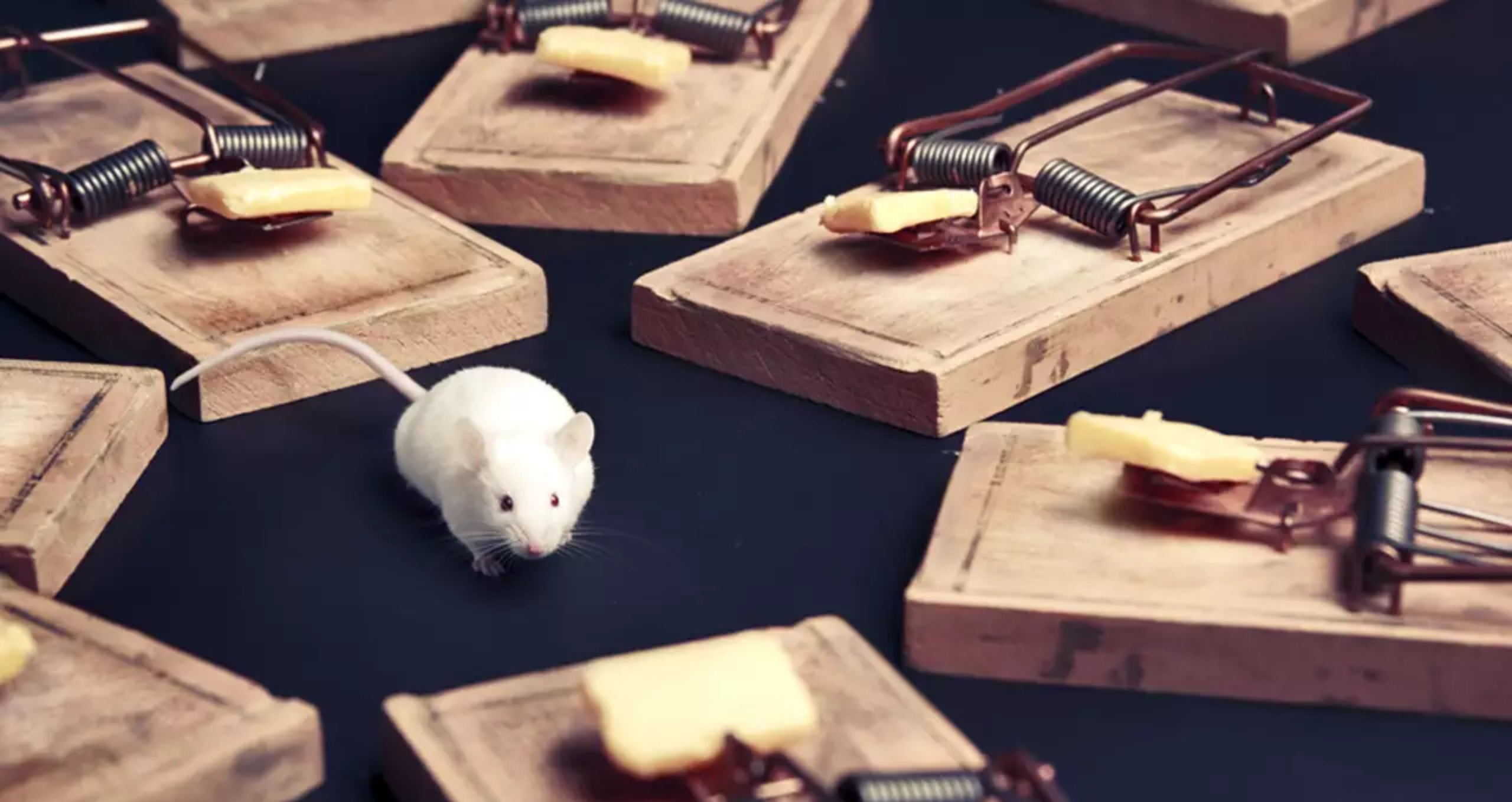 Social Security is heading into insolvency. The burden placed upon it by retiring baby boomers lends credence to the belief it will be unavailable for future generations. Regardless of whether the program survives, we cannot deny it’s draining the working middle class as it benefits retirees. It’s often accused of robbing youthful Peter to pay elderly Paul.

Created in 1935 during the Great Depression, as part of President Franklin Roosevelt’s New Deal, it constituted little more than a token gesture toward financial security for the masses of scarcely employed American workers. For a mandatory contribution of one percent of an employee’s income on a $3,000 annual wage limit, no more than $30 per year could ever be taken from anyone. With retirement benefits set to begin at age 65, but average life expectancy of 68, there seemed little likelihood of a drain on the system.

In retrospect, we view the best laid plans of mice and men. As political considerations forced succeeding administrations to increase benefits, and while medical advances extended lives into the 80s, 90s and beyond, the system began to experience a financial shortfall. In 1950 both income limits and contribution percentage on the contribution – known as the FICA tax – began increasing. By 1986 the limit rose to $42,000 with the tax at 14.3%; by 2000 those values stood at $76,200 and 15.3%; in 2017 they’re $127,200 and 15.3%. As you see, the one-time maximum tribute of $30 grew to $19,461. Do you suppose our benevolent government will hold to the current limits?

Let’s now evaluate what Social Security offers. I believe it will morph into a program from which all contribute, but only the near-destitute collect. For most of you, money taken in FICA taxes is lost forever. The question follows: What can you do about it? Unfortunately, for many there are no options. For the average employee, FICA taxes are deducted automatically. It’s not preventable.

There are, however, persons with flexibility. These are generally the self-employed with the ability to opt out of the system, either partially or wholly. The method involves converting conventional business income reportable on Schedule C of your Form 1040, into corporate income not FICA-taxable. An additional benefit is that operating as a C Corp possibly offers a more favorable income tax rate. Corporate income is taxed federally at 15 percent on the first $50,000, which may be far preferable to the higher rates superimposed on your other personal income.

As simple as this sounds, there are other matters to consider. Foremost among them is the question: what becomes of the corporate income? If passed on as salary it’s taxable at ordinary rates plus an FICA obligation of 7.65 percent each to corporation and taxpayer; there’s no benefit in this. A second possibility is a periodic dividend distribution. Although this avoids the social security consideration, it raises the specter of double taxation: 15 percent to the corporation plus the individual bracket rate. Once again there’s no advantage. For this technique to work, the income must remain in the corporation as undistributed earnings, meaning it not be required for personal living expenses. This in only possible if the taxpayer collects sufficient income on such things as rents, interest, alimony or a variety of other unearned sources not subject to FICA tax.

Ten Ways to Find Your Center of Gravity

It’s likely, of course, the corporation will, over a period of years, accumulate net worth. This raises an additional hurdle called the accumulated earnings surtax of 15 percent. The IRS does ’t like to see corporations hoard earnings as it interferes with the double taxation they understandably find to their liking.  Fortunately there’s some leeway. An accumulated earnings credit of $250,000 prevents assessment of the tax until the aggregation reaches this amount. Also, any portion of the cache used for reasonable needs of the business may be further excluded. With prudent management, these funds can be properly used. For what sort of purposes, you might ask?  Here’s where it gets stickier. To avoid personal holding company status, and another 15 percent surtax, the corporation must restrict its investments so not to exceed specific percentages of certain types of income, most importantly interest, dividends, rents, and royalties.

Though Social Security avoidance requires mastery of details and a degree of discipline, it might be worth the effort.  Those with the ability to opt out should give it careful consideration.